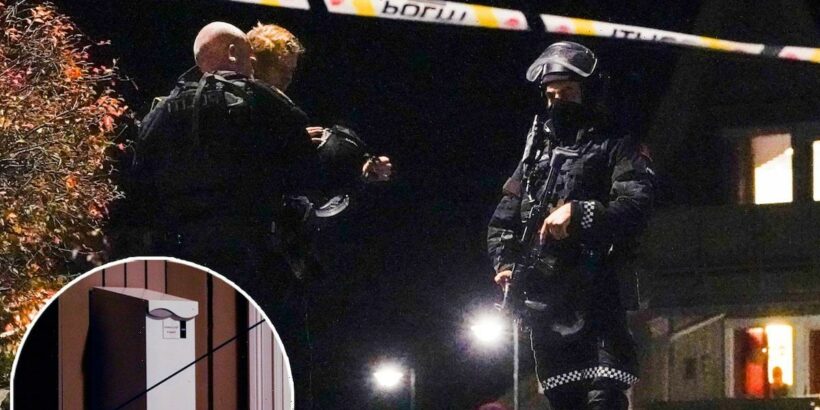 At least four are reported dead — including a police officer who was shot in the back.

Multiple people have been killed in a bow and arrow attack in Norway.

The official death toll has not been confirmed, but local media are reporting at least four dead, with several more injured. One of those killed is believed to be a police officer, who was shot in the back, The Mirror reported.

One suspect has been apprehend by police, alive.

The attack took place on Wednesday evening, shortly after 6 PM local time in Kongsberg, a municipality of about 28,000 people, around 42 miles southeast of the capital Oslo.

Reports claim he opened fire in Coop Extra supermarket; managers there say none of the staff were among the injured or fatalities.

A motive for the attack is currently unknown, but police are investigating if it was an act of terrorism.

As news of the attack broke, police HQ ordered officers nationwide to arm themselves; Norwegian police normally do not carry guns, but have access to them when the situation calls for it. 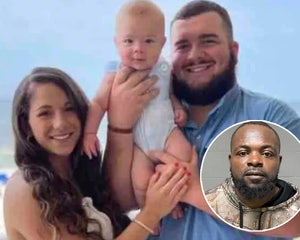 “This is an extra precaution. The police have no indication so far that there is a change in the national threat level,” the police directorate said in a statement, per Reuters.

Pictures from the scene show 30″ arrows scattered throughout the streets of the town, and embedded in walls.

As the suspect moved throughout a wide area of the town, police ordered all residents to lock themselves indoors.

Speaking to reporters, Police Chief Oeyvind Aas said: “The man has been apprehended… from the information we now have, this person carried out these actions alone.”

He added: “Several people have been injured and several are dead.”