Mike Shouhed is owning up to his mistakes — it just took him a little while.

The “Shahs of Sunset” star finally admitted in an interview with E! News that he sexted someone else while in a relationship with his current girlfriend, Paulina Ben-Cohen.

The reality star had previously denied any wrongdoing on the current season of “Shahs,” claiming someone “hacked” his iCloud to set him up.

“It was a dark time,” the 42-year-old began his chat with E! by saying. “We were going through COVID, being on lockdown, and I let the anxiousness of going through that and just being bored allow me to do things I shouldn’t have done.”

Shouhed continued, “Looking back, I feel really stupid for allowing myself to engage in that conversation, even though those text messages were for a few hours and one day that those messages happened, reliving it now feels like… like it was going on for a long period of time. 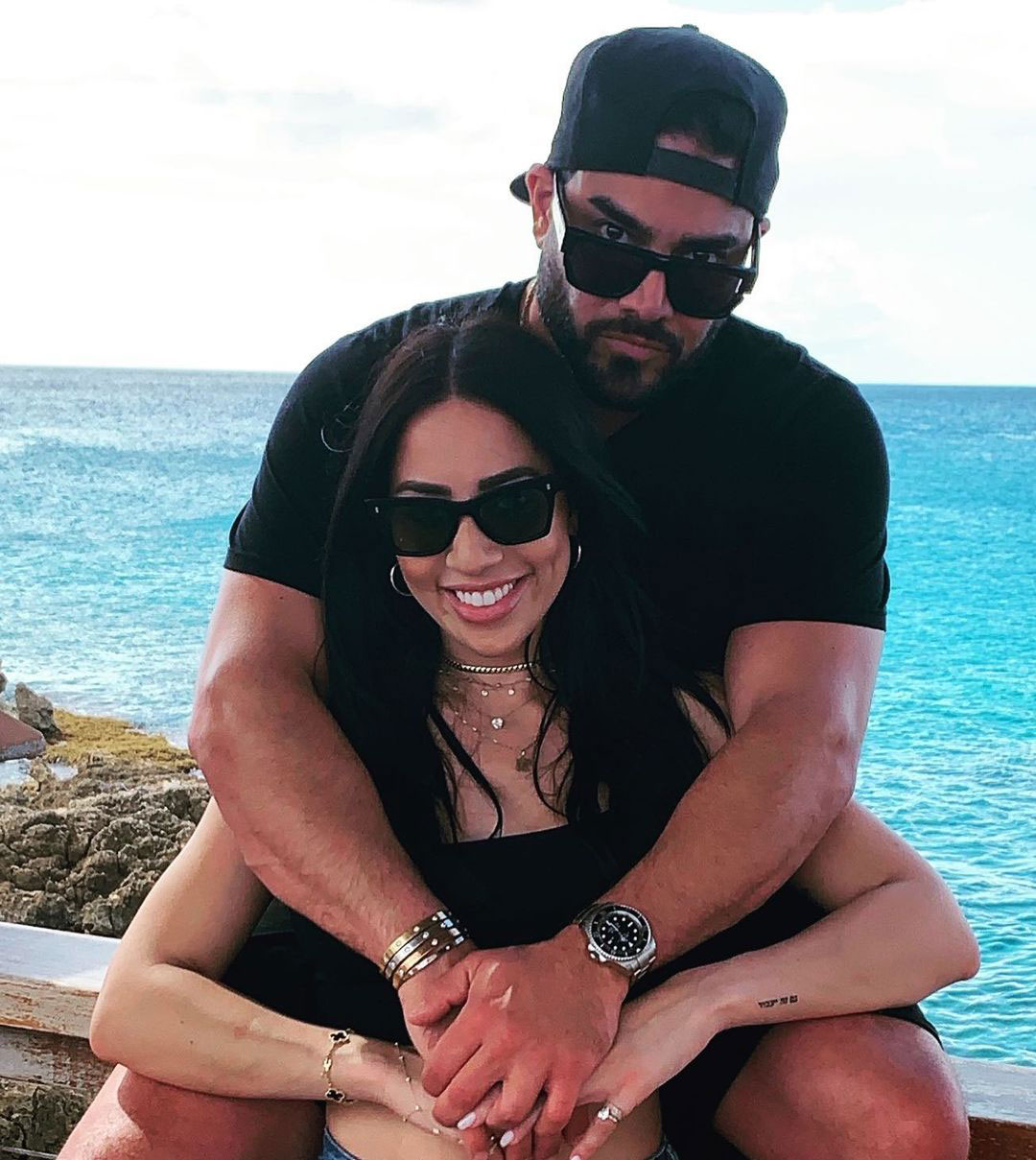 “It just hurt her, it hurt me,” he said. “It was a learning experience and I realize that I shouldn’t do that. I’m glad we got past it and are in a much better place now.”

The Iranian-born TV personality, whose first marriage, to Jessica Parido, ended because of cheating allegations, said he “learned” from this experience this time around.

In the racy text exchange, which was read aloud on “Shahs,” Shouhed allegedly told an undisclosed person that he liked to “F–k the ass and grab the boobs” when having sex.

“Because of it I grew and we’re in a much better place today than when we were when this show was being filmed,” the reality star told E! following his admission.

Shouhed shared that he “groveled,” “apologized,” and “begged” for Ben-Cohen to forgive him, adding says the pair are “more in love” than they’ve ever been.

He concluded, “I realized that what I have with Paulina means more to me than any amount of stimulation I might have gotten from a conversation I shouldn’t have had.”

On social media, it appears Ben-Cohen has forgiven Shouhed, captioning a picture of her boyfriend kissing her cheek last week, “my heart.”