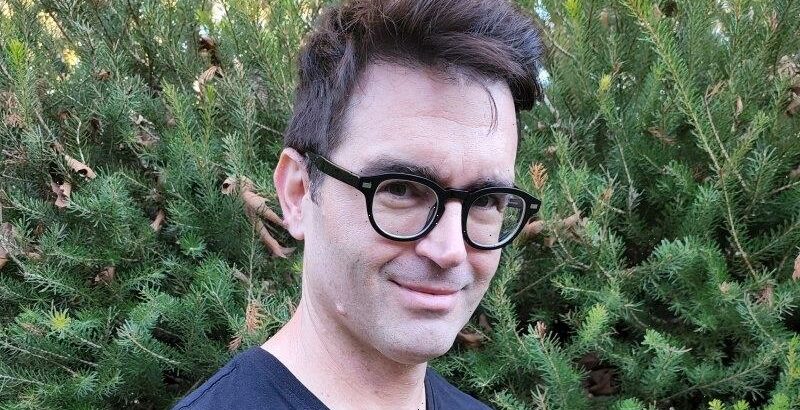 I was humbled by the understated dignity of this painful story and inspired by the surprising direction it takes. Shannon Burns had a childhood that few would envy. In some ways, the title of his memoir may be ironic. He simply didn’t have a childhood in anything resembling the conventional sense of the word. There were scarcely any adults who were a stable part of his life, let alone responsive to his needs.

He was left to fend for himself in an indifferent universe. Yet he found his way to a career as a teacher of literature. From a cultural wasteland, he travelled to rich cultural pastures. He shares a journey of liberation worthy of the most heartfelt admiration. 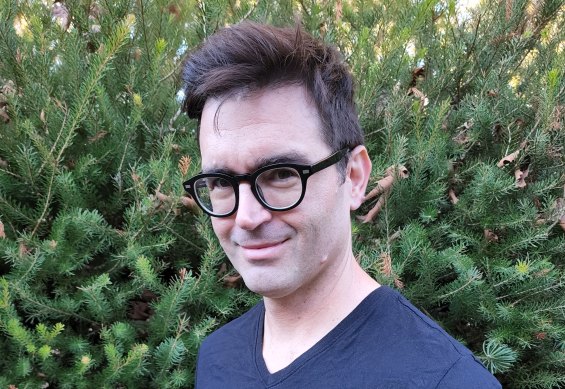 What kind of innate sensitivity would make the very young Shannon Burns cling to a book almost 200 years old from the other side of the world?Credit:

By the age of five, young Shannon had learnt some hard lessons. He was not wanted; his mother lied to his father to make him accept someone else’s child as his own. He was subject to horrific emotional and physical abuse, including hunger, violence, sexual trauma, emotional manipulation, deceit and exclusion. It makes difficult reading, an experience softened by the fact that you are reading it and therefore a vulnerable kid has survived to tell the tale.

Burns is a clean and honest storyteller in a way that the adults around him were not. He never reverts to the destructive language that must have been his emotional mother tongue. He has taught himself a bright, crisp and fearless way of communicating. 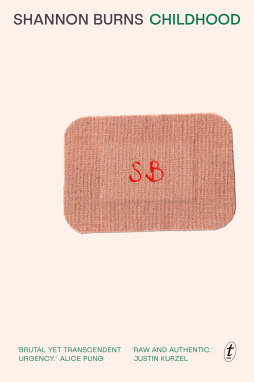 The northern suburbs of Adelaide were a tough place in the nineties. Jimmy Barnes describes the same locale in an earlier time in Working Class Boy. There are resonances between the two books and the violent and dysfunctional families they carry. Barnes found music. Burns found reading.

They both needed an escape hatch. Barnes was helped to his, starting with singing Christmas carols. Burns’ lucky break was his character, which included an ability to pull an invisible armour around himself. By the end of the first part of Childhood he has discovered what he describes as the only reliable truth he can depend on. “No-one can be trusted. I am on my own.”

Once the book reaches this point, it changes to a third-person narrative. The central character is now “the boy”, seldom even called by name. A reader wonders about the kind of relationship this implies. Perhaps for safety, Burns finds a need to keep that unfortunate kid at arm’s length. “Let’s say he has never spoken about the weeping he did with anyone. Let’s say that he never will.”

He makes other findings as well. Burns taught himself to read before starting school. The pivot of the book is his discovery of Frankenstein. Up to that point, he has devoured pulp fiction. He knows immediately that Frankenstein is something else. “There are numerous possible lessons or meanings, and the language is appealingly foreign … It doesn’t yield to him … because it leaves him uncertain and unsettled, it lingers.”

He says much more about this and it is all fascinating. What kind of innate sensitivity makes him cling to a book then almost 200 years old from the other side of the world? He recognises that Frankenstein is a “real book” but what part of such a bruised soul can make such a recognition. It is the same when he starts reading Thomas Hardy and even more so when he “falls into the arms” of The Brothers Karamazov.

He is a teenager by this stage working in a menial yet dangerous job in a recycling depot where he is treated with contempt. He lives in a scungy flat with little furniture; his relationships are all tangled. But he buys cheap books and reads them with a sophistication whose source can only be a hunger for a richer and deeper life. They help him untangle. Readers of Childhood watch something take place that seems both extraordinary and wonderful.

The final pages return to a first-person narrative and that implies a hopeful resolution: the writer seems at home with himself at last. The book is never sugary and sometimes austere. Burns doesn’t reconcile with his parents (who can blame him?) but is grateful for his own family. “I am dangerously contented,” he concludes. Why dangerously? Perhaps Burns knows that life is fragile. Yet he has built this book with indestructible resolve.

Childhood by Shannon Burns is published by Text, $29.99.

Michael McGirr’s latest book, Ideas to Save Your Life, is published by Text.

In case you missed it: the culture stories that start conversations