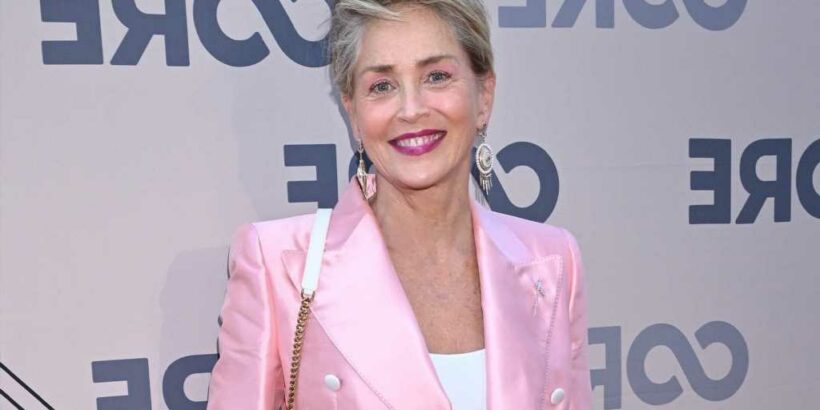 "If you don't see me for more than that, you'll please find your way to the exit."

Sharon Stone is getting real about Botox.

While speaking to Vogue Arabia for its September 2022 cover story, the actress shared that a younger man she was recently dating lost interest in her after she admitted that she doesn’t get Botox.

Stone, 64, recalled an exchange she had with the man, who had asked her if she used Botox, to which she replied, “It would probably be really good for your ego and mine if I did.”

The “Basic Instinct” star said she and the younger guy split shortly after.

“I saw him one more time after that and then he wasn’t interested in seeing me anymore,” Stone said. “If you don’t see me for more than that, you’ll please find your way to the exit.”

Stone said she dabbled in using Botox and skin rejuvenation treatments in the past, before she was forced to get a “painful” amount of Botox injected into her face following her 2001 stroke.

“There were periods in the super fame when I got Botox and filler and stuff,” she told the magazine, “and then I had this massive stroke and a nine-day brain hemorrhage and I had to have over 300 shots of Botox and filler to make the one side of my face come up again.”

The “Total Recall” star said this altered her perspective on cosmetic procedures, noting that they went from being a “cute luxury to some kind of massive, painful neurological need.”

Meanwhile, also during her interview with the magazine, Stone spoke about the topless Instagram photo she shared late last month, revealing what inspired her to post it.

“I posted it because I feel like women become invisible once we become moms and you’re 45 and people walk by you like you’re not there,” she said of the photo, below, which she captioned: “Gratefully Imperfect on a Perfect Day.”

Now, at 64, the Emmy winner shared that she’s “really, really happy” at this time in her life.

“I feel like this is the most exciting and creative period of my life,” Stone said. “I feel really, really happy. I’ve never been this joyful.” 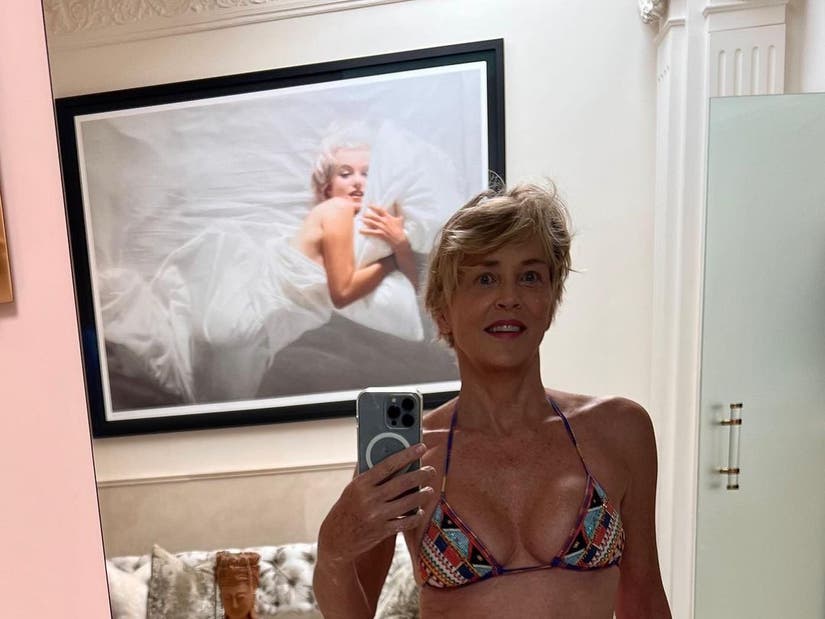