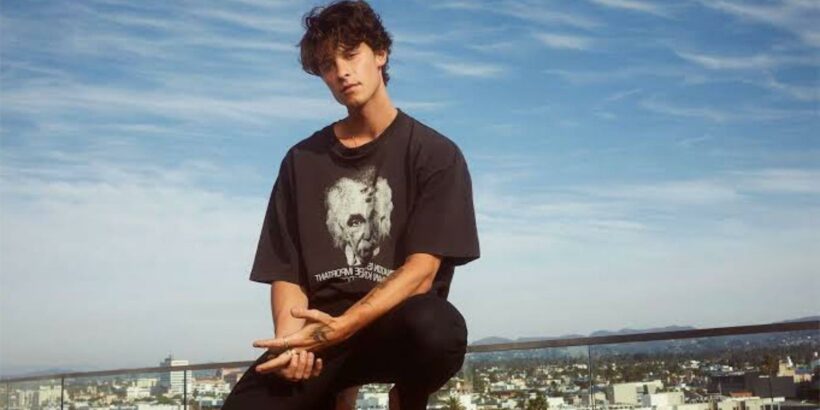 Canadian singer and songwriter. He gained a following in 2013, posting song covers on the video-sharing application Vine, Shawn Mendes has migrated down south to Los Angeles, where records indicate the native Canadian and “Stitches” singer has put down real estate roots via buying a freshly rebuilt estate. And with five bedrooms and six baths in about 4,000 square feet of living space — plus a hefty $4.6 million price tag — this is not your average starter house.

Originally completed in the mid-1970s but completely reimagined this year from the ground up by House of Shoor, the two-story home was marketed as a distinctly contemporary take on a Parisian villa, with French-influenced architectural flourishes and a mansard roofline. Cream-colored plaster, intricate stonework and expensive marble slabs are found throughout the structure, though the visual centerpiece is arguably the kitchen’s center island, finished in hand-applied pleated French clay, according to Dirt.

The house itself is located on a 6,200-square-foot lot, a typical size in L.A.’s tightly-packed Beverly Grove neighborhood. In addition to an attached two-car garage, it features a flat backyard with a grassy lawn area, guesthouse, a zero-edge swimming pool and what the listing referred to as a “privacy lounge.”

The entire yard is also ringed by dozens of mature Italian cypresses, which provide further privacy and add to the property’s Euro-flavored vibe. And from the house, some of the city’s trendiest shops and dining destinations are just a quick jog away.

READ NEXT: The Rock Reveals $15 Million XFL New Team Names And Logos For 2023