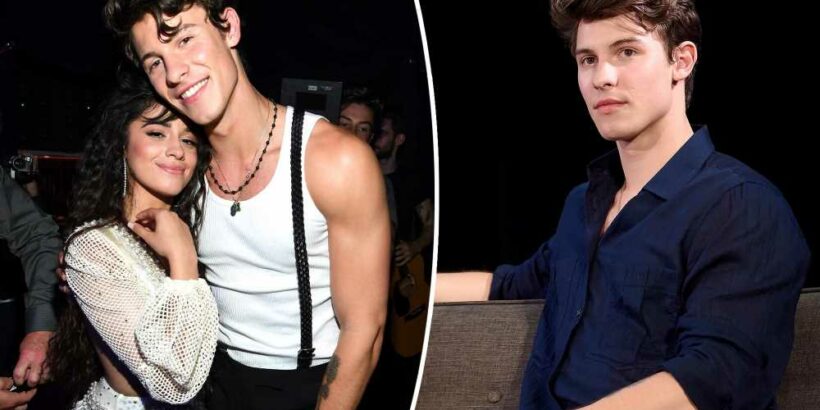 Shawn Mendes is still trying to heal from his November 2021 split from Camila Cabello.

“Now I feel like finally, like, I’m actually on my own, and I hate that. That’s my reality, you know?”

Mendes, who was sitting at a piano and speaking candidly to the camera, added that he didn’t realize “all this s–t that comes after” a breakup.

Mendes and Cabello, 25, were first linked in July 2019 and announced their split last fall with a joint statement shared to Instagram. 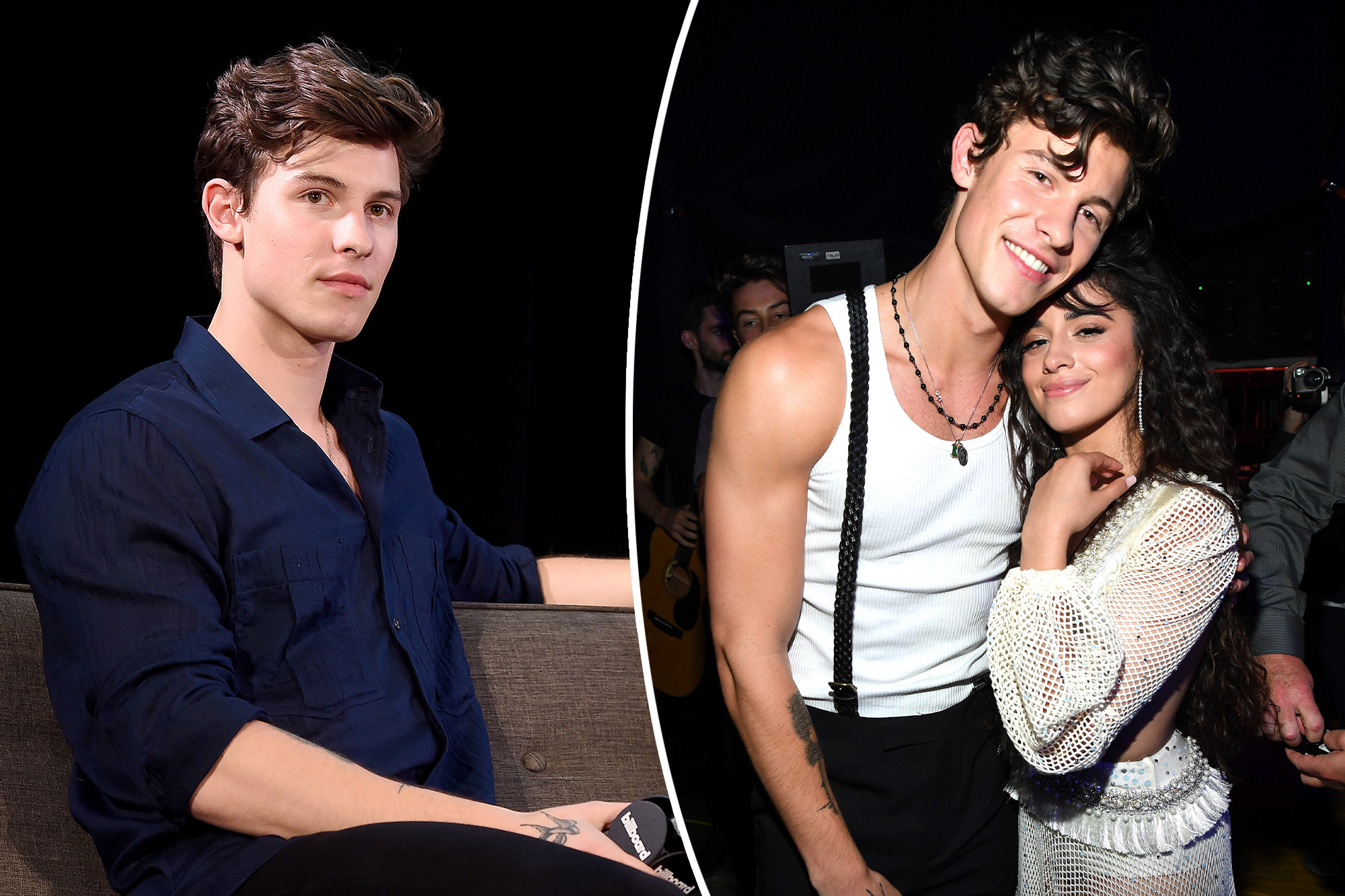 “Hey guys, we’ve decided to end our romantic relationship but our love for another as humans is stronger than ever,” the statement read.

“We started our relationship as best friends and will continue to be best friends. We so appreciate your support from the beginning and moving forward. Camila and Shawn.”

The “In My Blood” singer previously said he was having a “hard time” with social media following the breakup.

“I’m having a little bit of a hard time with social media at the moment and just kind of my relationship with it,” he wrote on Instagram in January. “But I have lots of people sending me videos and telling me what’s going on.” 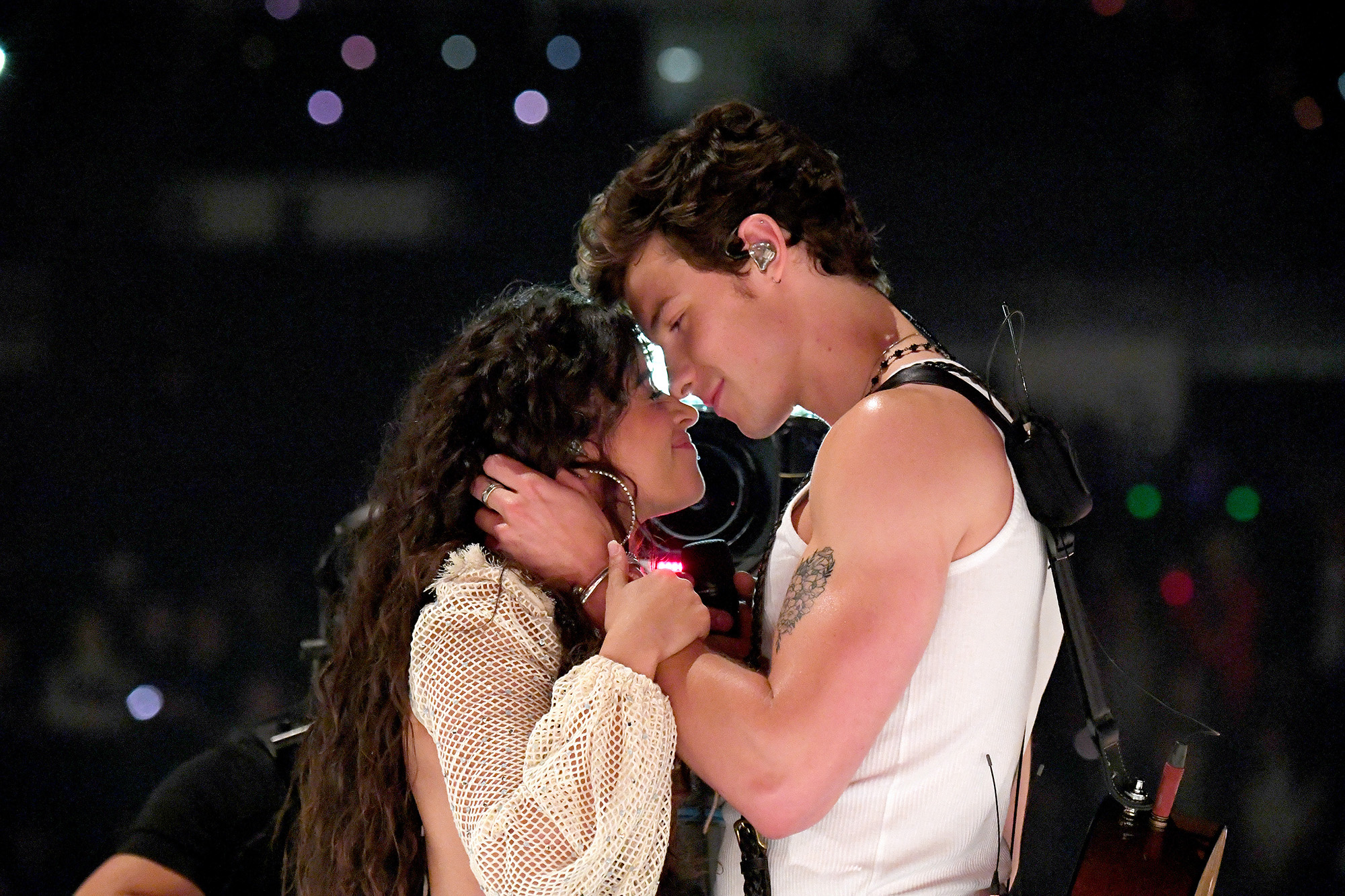 Cabello also addressed their split in an interview with Apple Music’s Zane Lowe earlier this month.

“As I get older, the priorities shift. And I feel like that was that way for both of us. We both started [in this industry] so young, too. It’s like we’re really learning how to be healthy adults,” she said while promoting her “Familia” album.

“My priorities have fluctuated, and my focus has changed throughout my life. Those years that we were dating … even while I was writing this album and even still now, I guess my focus is really on, ‘How can I be a well-rounded person?’”