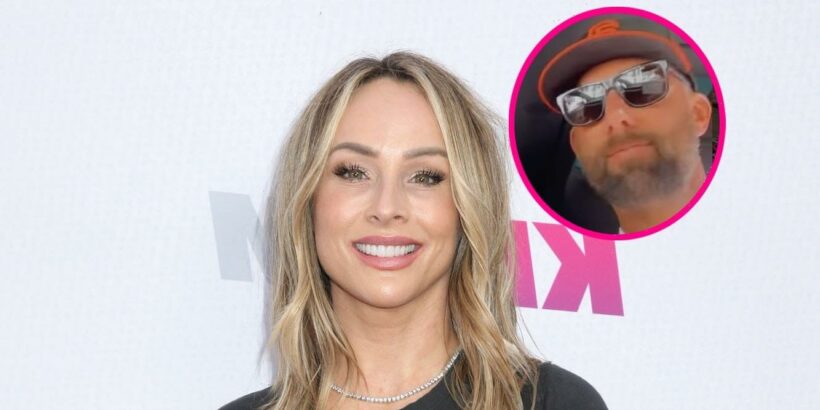 Who Is Ryan Dawkins? Everything to Know About Clare Crawley’s Boyfriend

“Everything in my world has changed since I met her, she’s the love of my life and I wish the world knew the Clare that I know,” the Mascot Sports CEO, 45, told Us exclusively on Monday, October 10. “She is one of the strongest women I know and is truly a light. I love our life and [am] beyond excited about our future.” 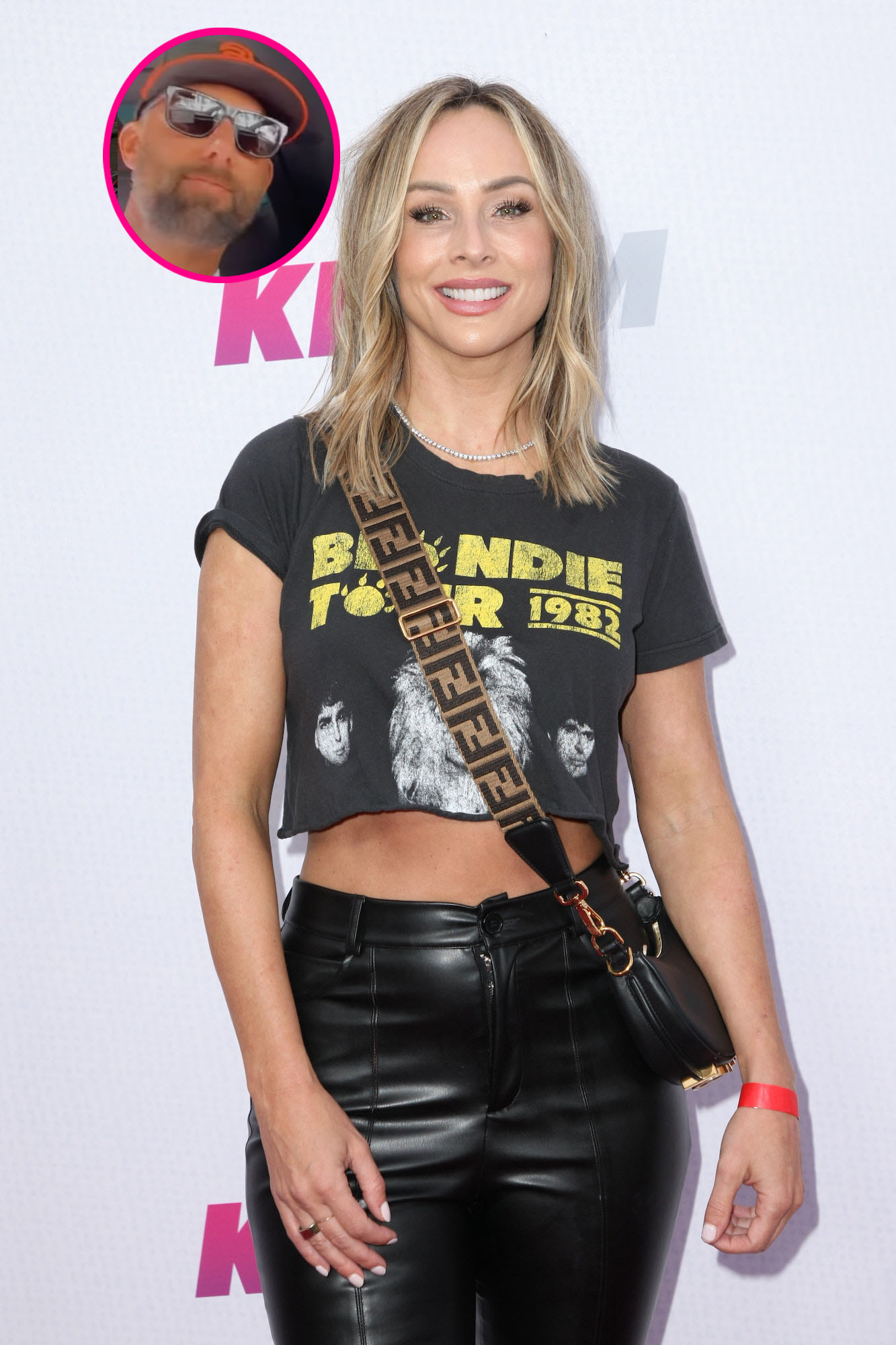 A source confirmed to Us that the pair got engaged during a trip to Las Vegas to attend the RiSE Festival on Friday, October 7. “During the unified lantern release, Ryan proposed and she said yes!” the insider said, adding that the sweet moment was captured by a private photographer.

The hairdresser quietly began dating Dawkins in 2021, but only revealed their romance to the public last month. “Him,” Crawley wrote via Instagram in September, alongside a video of them singing in the car together, before adding that she found her “perfect fit.”

“They met about a year ago and started out as friends,” a source exclusively told Us shortly after they made their relationship Instagram official. “She wanted to keep it private until she was ready to debut him as her new boyfriend. Close friends and family have known about it for a few months now, but it was her secret to tell.” The insider added that the couple had “built a real solid foundation” together.

The source continued: “[Ryan]’s mature, career-driven and a good father. He isn’t in it for fame, which is what makes him different from her past relationships.”

Crawley previously got engaged to Dale Moss during an episode of The Bachelorette that aired in November 2020. The California native left the reality series early after hitting it off with the former football player, 34, and Tayshia Adams took her place as the season 16 lead.

The duo called it quits in January 2021, before reconciling just one month later. They ultimately split for good in September 2021.

Despite their tumultuous relationship, Crawley has no regrets about falling in love with the model. “I always feel like I do not want to have regrets and I don’t even know — to be honest — if I would have done things differently because I was doing the best I could at the time with the information that I had,” she said during an October 2021 appearance on the “Whine Down” podcast. “If my biggest regret is trusting the process, trusting a man’s words and who he showed me he was, I don’t think that that’s a regret.”

Bachelorette’s Clare Crawley and Dale Moss: The Way They Were

She continued: “I trusted somebody, I believed somebody that they were who that they said they were [and] that they would hold up to the promises that they make when they get down on one knee.”