Retailers have been hit hard by the coronavirus pandemic as they were forced to close their doors unless they were deemed “essential”, such as supermarkets. However, the Prime Minister today set out new plans to ease the lockdown which will allow shops to reopen from next week. The government has set out guidelines on which stores can open up to the public.

Boris Johnson revealed there was to be a partial relaxation in lockdown rules starting from Monday.

The move follows what he described as a steady and sustained decline in figures of cases of the virus.

Before setting out the plan for relaxing the rules, the Prime Minister addressed the five tests that were necessary to be met in order for the guidance to change.

One by one, Johnson said that he felt each test had been met, therefore meaning the nation could cautiously start to get back to a new normal. 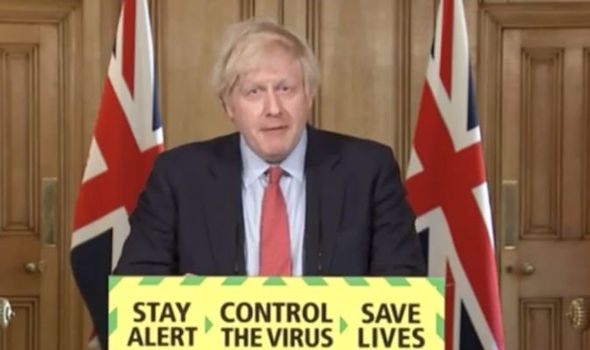 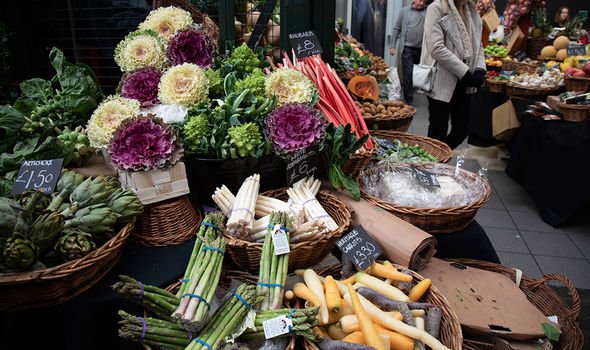 This includes good news for retailers who will be able to open their doors from Monday.

“We will also start to reopen shops as we restart our economy. We will begin, on Monday, with outdoor retail and car showrooms, where social distancing is generally easier,” explained Johnson.

From Monday June 1, outdoor markets selling food or even non-essential items such as flowers, as well as any other open air retailers will be allowed to open thanks to the ease of social distancing outside.

However, high street shops, department stores and shopping centres will have to wait another two weeks before they can welcome back their customers.

“A fortnight later on June 15, we intend to reopen other non-essential retail – but only provided the five tests are still being met and shops have been made Covid-secure,” commented Johnson at the briefing.

The mid-June date is still very much conditional, as the five key tests of whether it’s safe still need to be met.

Retailers must also have made sure that they have implemented changes to keep staff and customers safe, and to ensure it’s possible to keep the two metre distance that is necessary between people from different households.

However, if all of those conditions are met, it means all non-essential shops will be able to reopen from June 15. 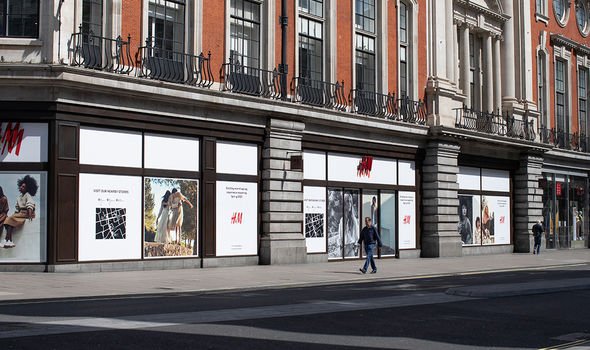 Banks, post offices and other open money businesses have been allowed to remain open alongside food shops and chemists during the lockdown.

The new guidance will mean that the rest of the high street can start to get back on its feet.

The plans for the new measures were revealed earlier this week, but a lot of retailers were expecting to be back up and running from Monday, with many chains already announcing which of their stores will be first to reopen. 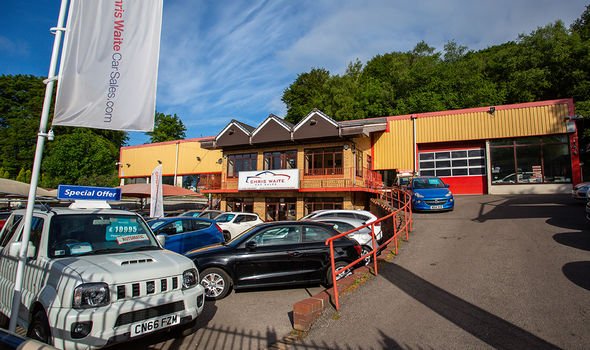 Big names including John Lewis, Ikea, Next and Primark have already spoken out on when and how they will reopen when the lockdown is lifted.

However, there are strict rules in place which the Prime Minister previously shared – and they will have to be adhered to if non-essential businesses want to remain open.

Changing rooms will stay closed, and stores such as Waterstones have announced that there’ll be a “book quarantine” for anything touched by customers and then not purchased, so that the items aren’t picked up by another customer within 72 hours.

Many shops are also rearranging the layout of stores in order to better supports social distancing measures.