Kristen Louelle Gaffney praised Olivia Culpo and what she’s learned from her, and revealed she introduced the fellow beauty to her boyfriend, Christian McCaffrey, in an EXCLUSIVE interview with HL.

Kristen Louelle Gaffney is taking in her success as a model after recently making it to the popular Sports Illustrated Swimsuit Issue for the first time and is crediting Olivia Culpo, 29, who’s appeared in a previous issue of the magazine, with “helping” her get to where she is today. The beauty, who is married to NFL star Tyler Gaffney, 30, gushed over the influencer and actress, who also happens to be her best friend, while talking about how she reached out to encourage her when she got the news she was a finalist in the Sports Illustrated Swimsuit Issue Swim Search competition.

“As far as people who have reached out, one of my best friends is Olivia Culpo. The reason why she is one of my friends, she is a true girl’s girl,” Kristen, who tried out for the Swim Search competition twice before, said in an EXCLUSIVE interview with HollywoodLife. “She will share her network with you. She will push you harder and give you the tips, she has no agenda.” 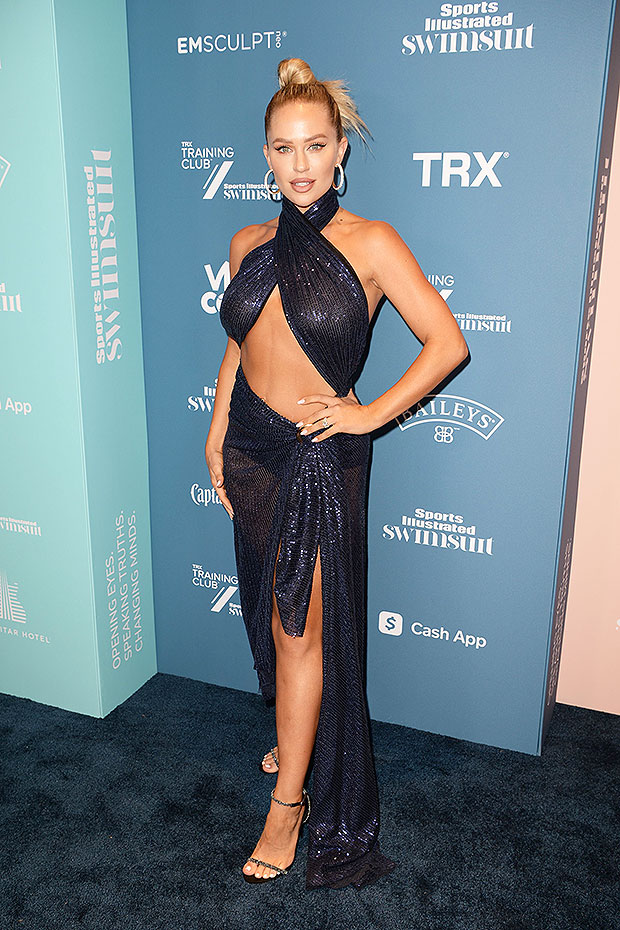 “Same as [model] Jasmine Sanders, she continued. “She was with me as my mentor on my shoot in Atlanta City. You know when you just click with someone, we just clicked. She helped me so much, she made me feel confident about the shoot. I just saw her in swim week, not too long (ago), Olivia and Jasmine have been huge mentors and have helped me get to where I am today.”

Kristen, who was the only finalist for the Sports Illustrated Swimsuit Issue without a modeling contract, went on to share the best piece of advice Olivia has given her as she navigates her way around the modeling industry. “She always says to handle things with grace,” she explained. “I think she is such a class act. She is always the bigger person. It’s easy to get distracted in this industry and she always says to handle things with grace and class. I think it’s important to remember and I think that will take you a long way.” 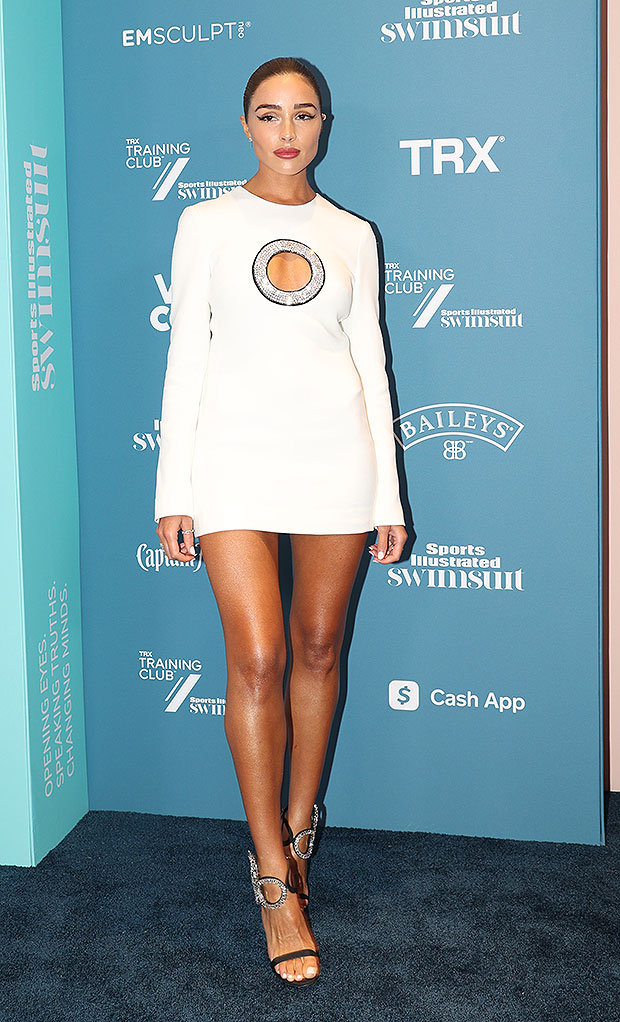 It turns out that Olivia has also been helped by Kristen when it comes to her love life. The former Miss Universe was actually introduced to her boyfriend, NFL star Christian McCaffrey, who she’s been dating for two years, by the blonde beauty and her husband, Tyler. “Tyler and I actually introduced Christian and Olivia. We were there when they met,” Kristen confirmed. “We had a double date.”

She also admitted that she knew the lovebirds were going to hit it off and become a couple and they all mesh well together as friends. “There’s this running joke. We call ourselves the unicorn squad because our boys are just unicorns,” She said, referencing Christian and Tyler. “They’re magical creatures. They’re just true gentlemen. Stanford educated.”

“They were both running backs at Stanford, and Olivia was single and asked if I knew anyone and I only knew great things about Christian,” she continued while talking about her decision to set Olivia and Christian up. “So Christian came to our house, and we met her at a hotel and we all went to dinner. I took a picture of him waiting for her and he is holding flowers.”

She added that while taking the picture she was thinking to herself, “I really hope this works out because I got the picture that he is about to meet his future wife, or I’m the creepy friend who is taking pictures.” Luckily, all went well. “It worked out and we are all best friends and they are just the best,” she said.

The Sports Illustrated Swimsuit Issue that Kristen is featured in came out on July 19.