Are things totally back on for one of Hollywood’s hottest couples? It very well may be the case, thanks to some telling clues from the pair in question, Bella Hadid and The Weeknd. One recent sign, as ELLE UK noted, may indicate that they’re dating again after breaking up in November 2016. But, what are some of the other signs that point to a possible relationship reunion between them?

Ever since Hadid and The Weeknd, who’s real name is Abel Tasfaye, were spotted together at Coachella in April, per E! News, the romance rumors have ramped up. Yet, even though they were seen getting close at the event, neither of them has opened up about the rumors or their relationship status (minus one particularly cheeky response from the model).

While they have not directly commented on their relationship (Bustle previously reached out to their reps for comment, but did not receive a response), according to a February report from Us Weekly, a reunion between Hadid and The Weeknd is basically inevitable. A source told the publication, "It’s only a matter of time that they get back together," and continued, "That has definitely not been ruled out.” Could it be that they have gotten back together recently (since it was apparently so very inevitable)? These clues could shed some light on the situation.

The Case Of The Perfect Manicure 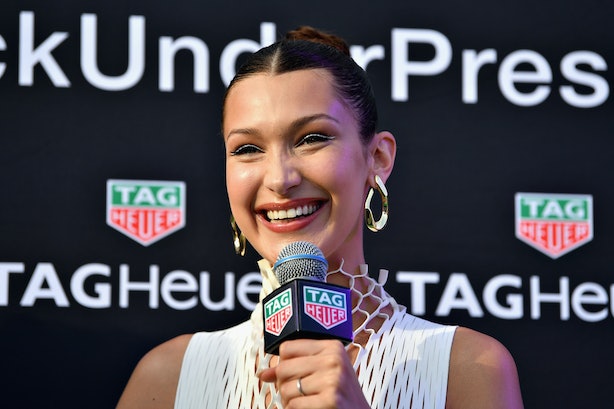 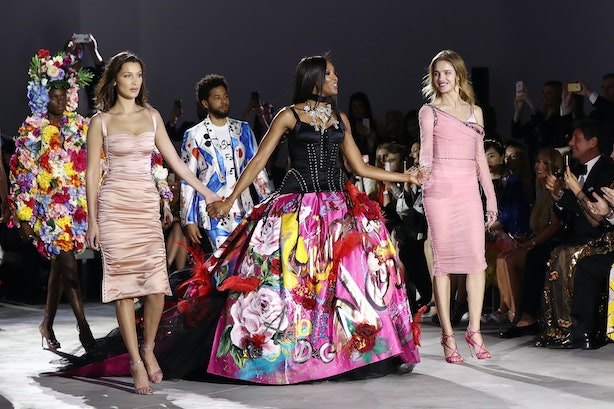 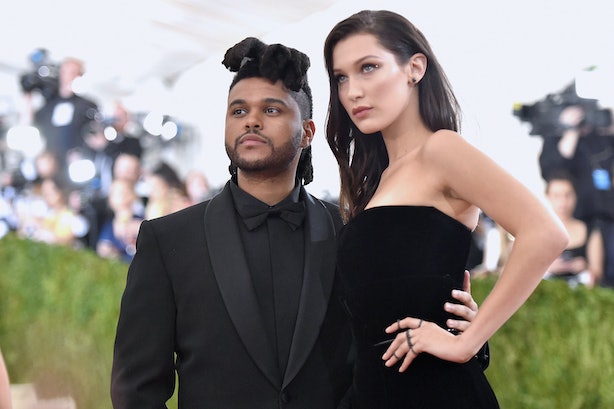 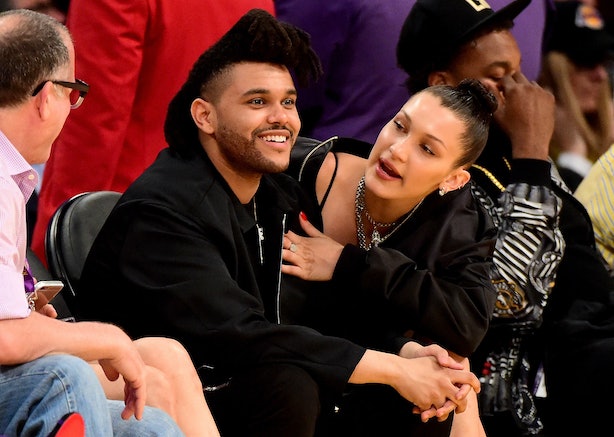 Their Coachella appearance is what really kicked off all of these reunion rumors. According to E! News, the two were seen kissing at an after party at the music festival. A source also told the publication that they’ve been "secretly seeing each other recently" but that their Coachella outing was their first public one.

This may seem like great evidence that they’re dating once again. But, Hadid did deny that it was her in an Instagram comment. Although… she used some silly emojis to make her point. She responded to E! News’ Instagram about their report with, "it wasn’t me" and included a shrugging emoji and one featuring a detective. So, it could be that she’s having a bit of fun with all of the rumors.

While these might be signs that Hadid and The Weeknd are back together, there’s really no way to know how official things are for sure until they clarify things themselves.