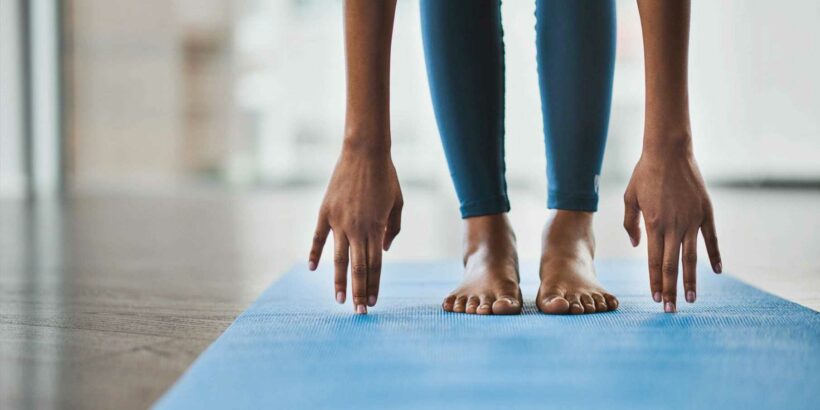 A SIMPLE balancing test can reveal your risk of death in the next 10 years, scientists find.

Those who are unable to do it have almost double the chances of an early grave. 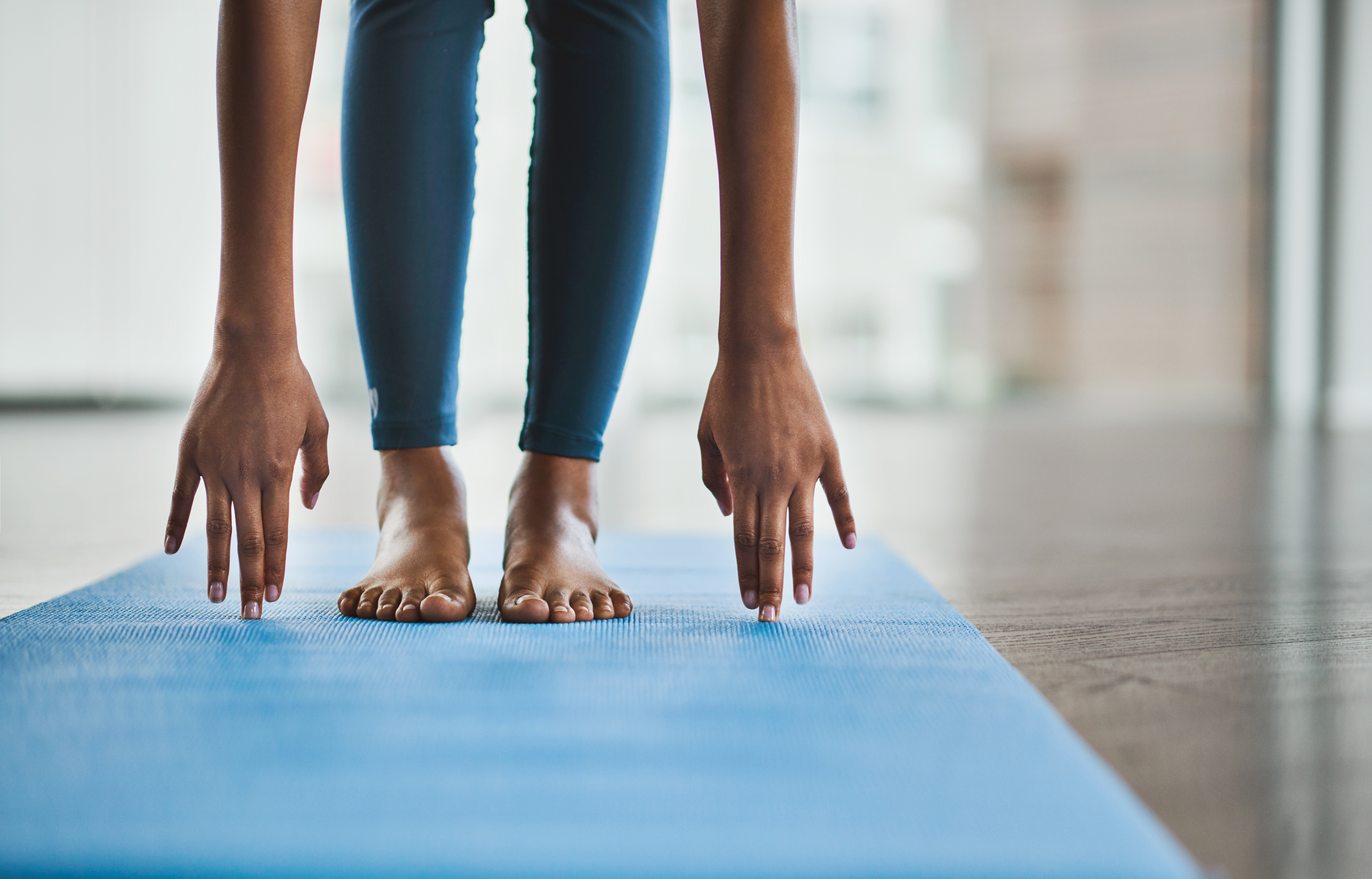 Researchers believe it could be used in doctors’ surgeries as a quick way to assess elderly people.

The international group of experts from the UK, US, Australia, Finland and Brazil conducted their study with the help of 1,702 people.

At the start of the study, participants were asked to stand on one leg for ten seconds without any support, The Guardian reported. 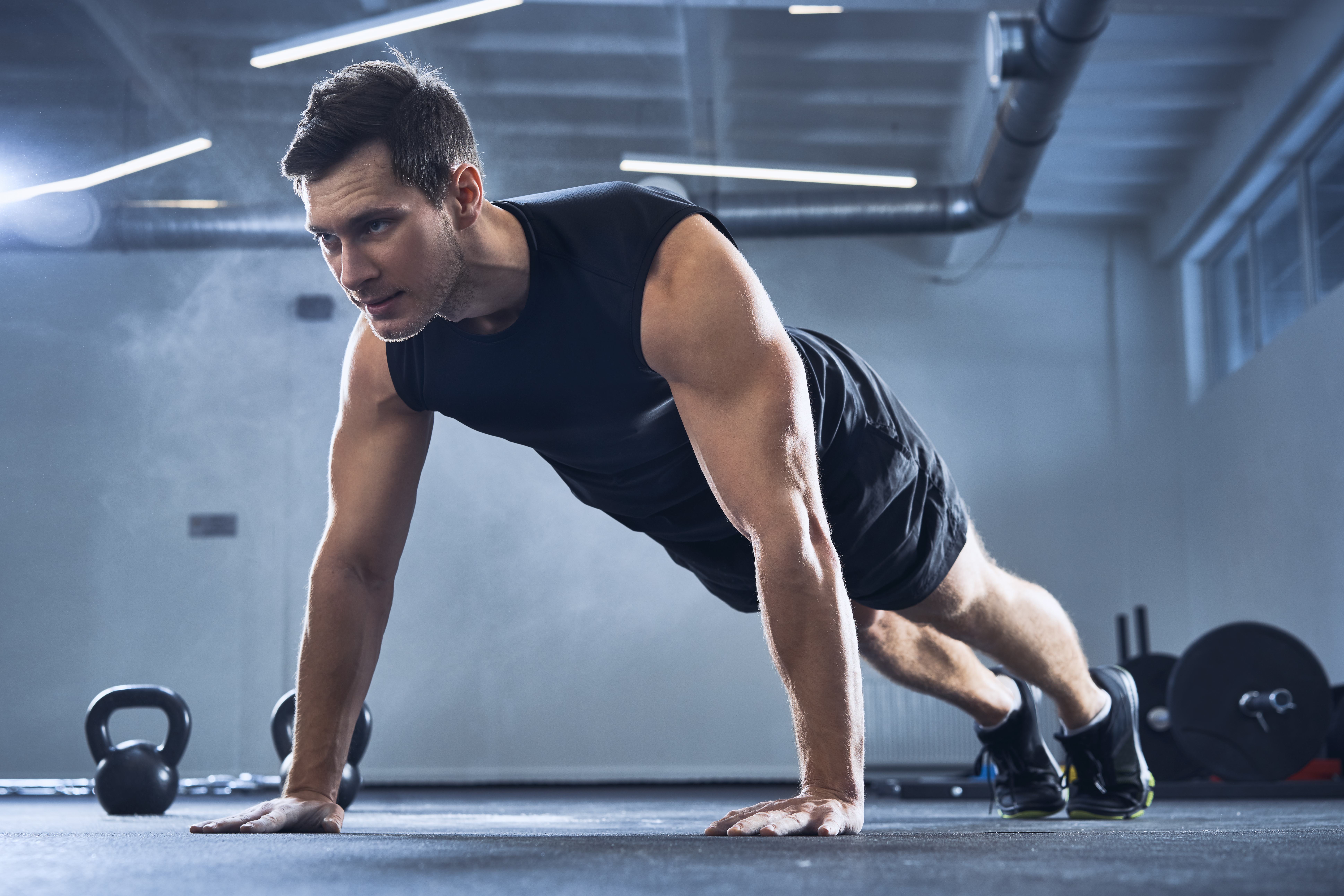 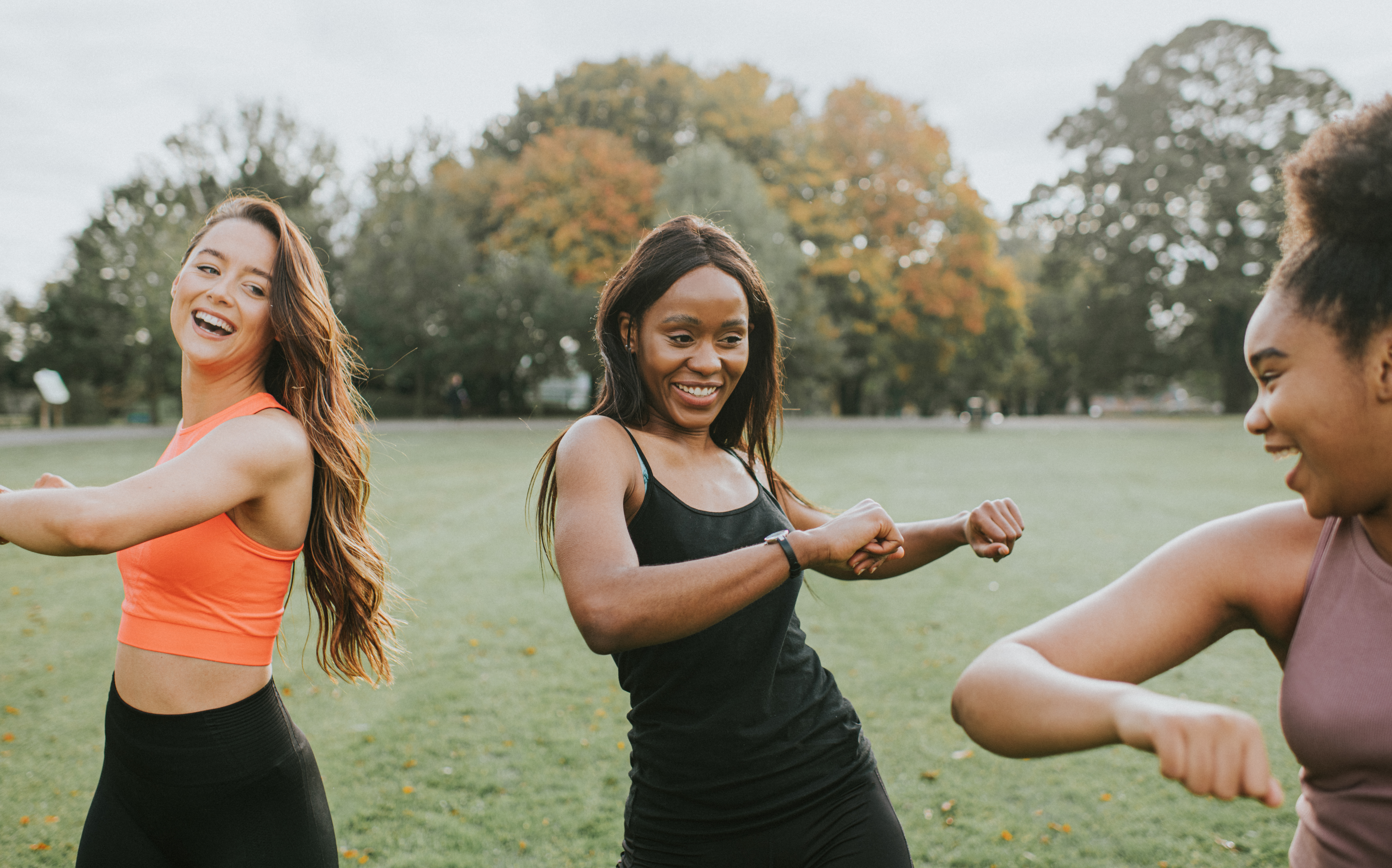 They were told to rest their foot on the back of their leg, keep the arms straight and stare straight ahead.

One in five failed the test, having been given three attempts on either foot.

Over the 12-year study period, 123 people died of various causes.

Researchers made a staggering finding – that those who had been unable to balance were more likely to have died. 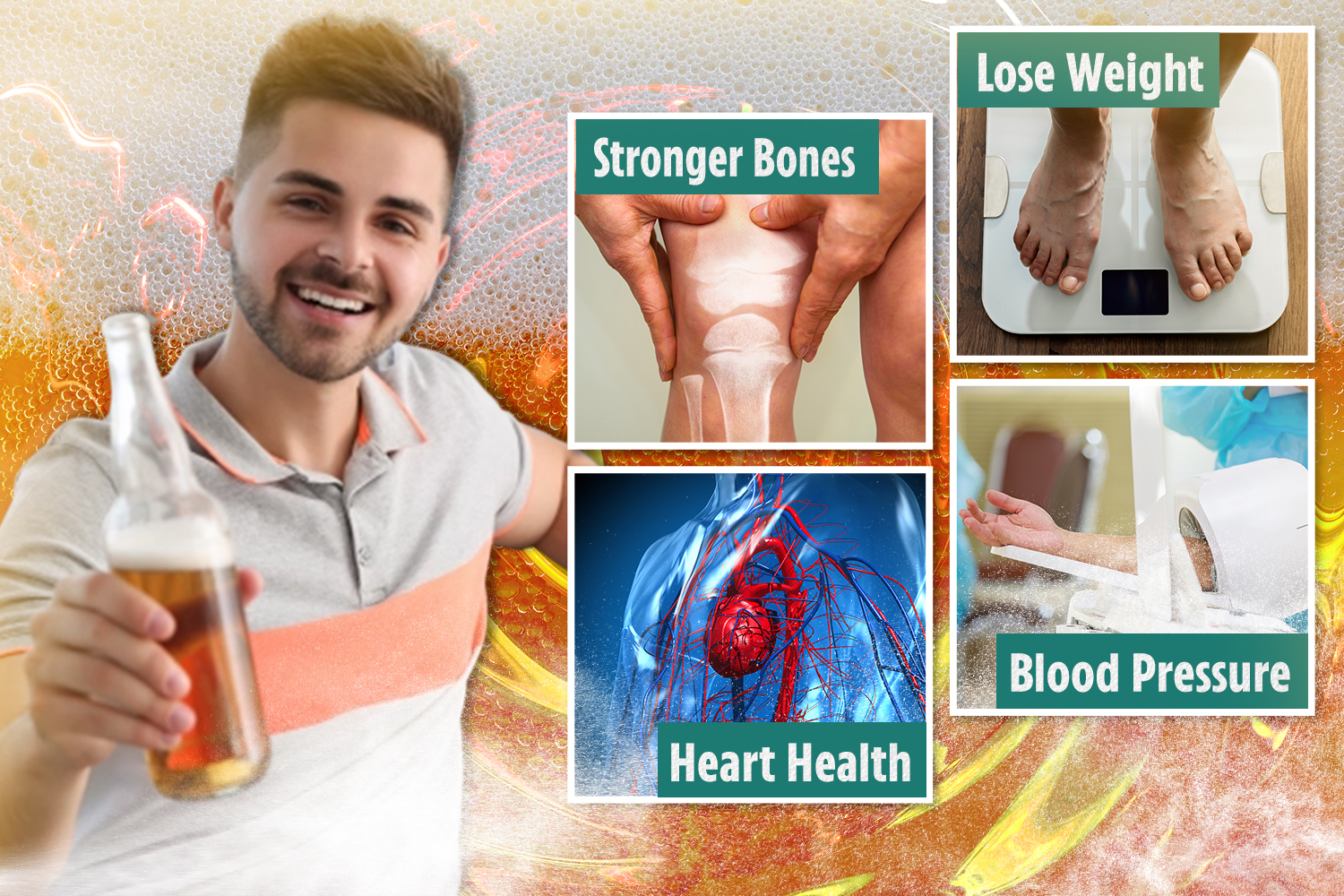 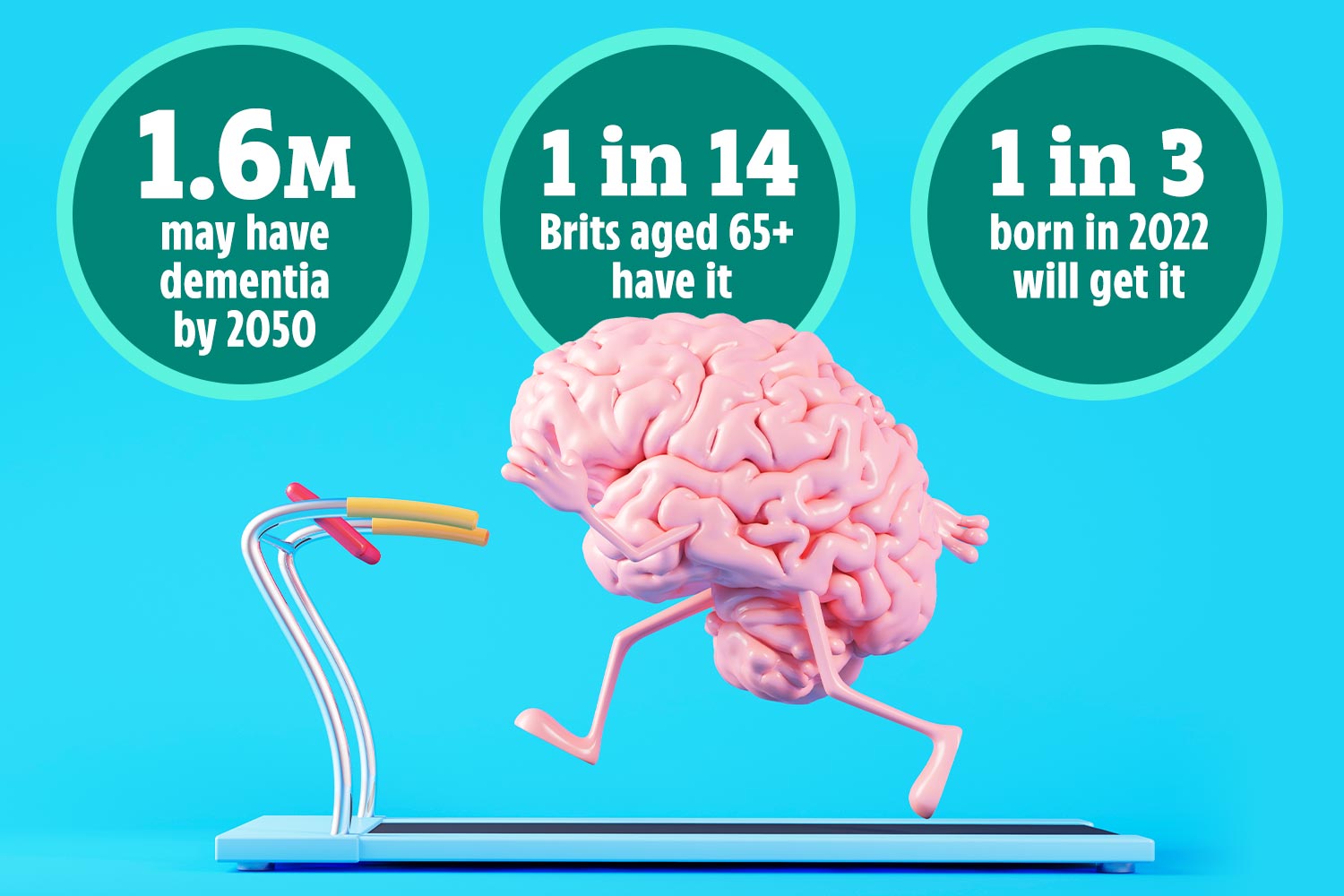 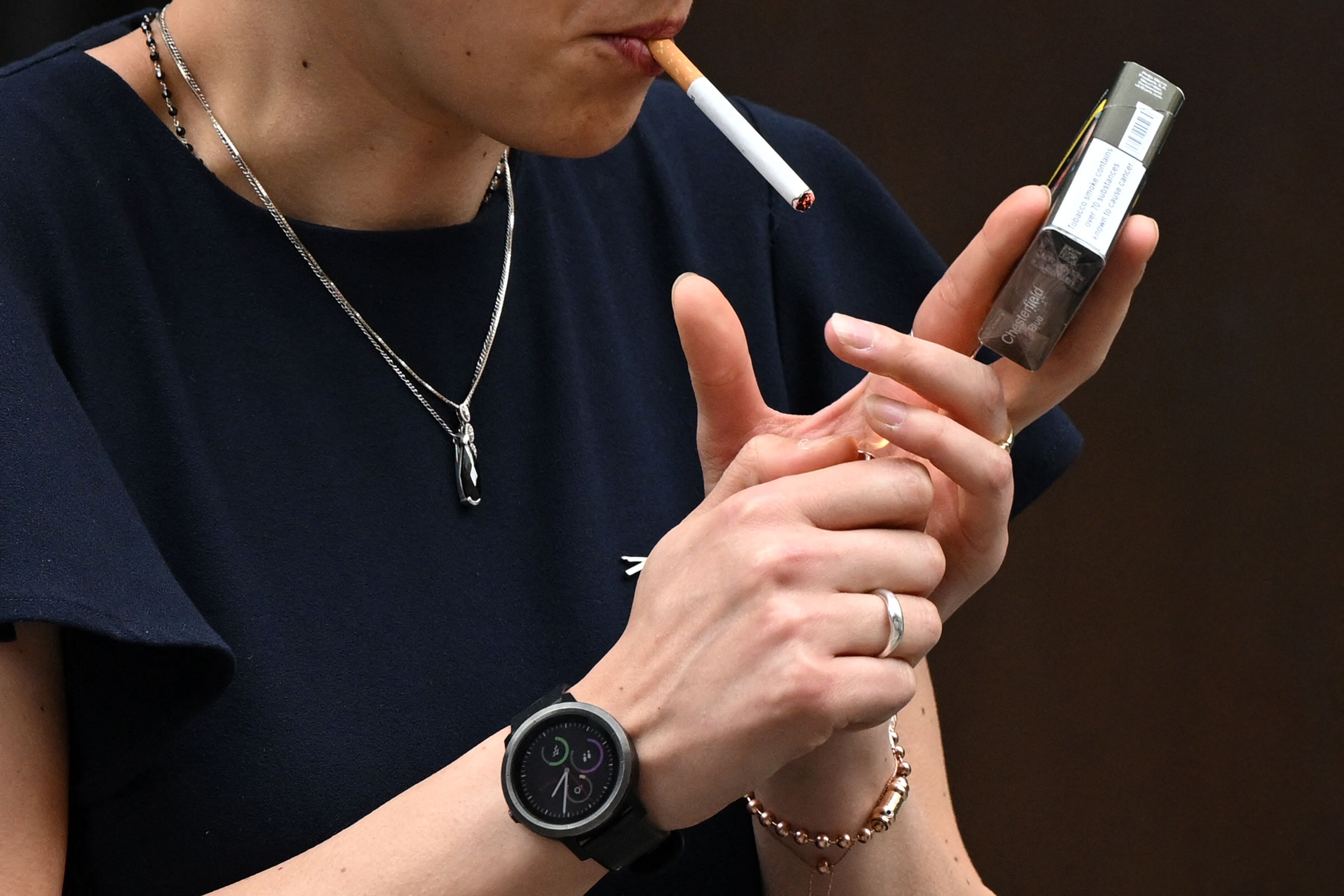 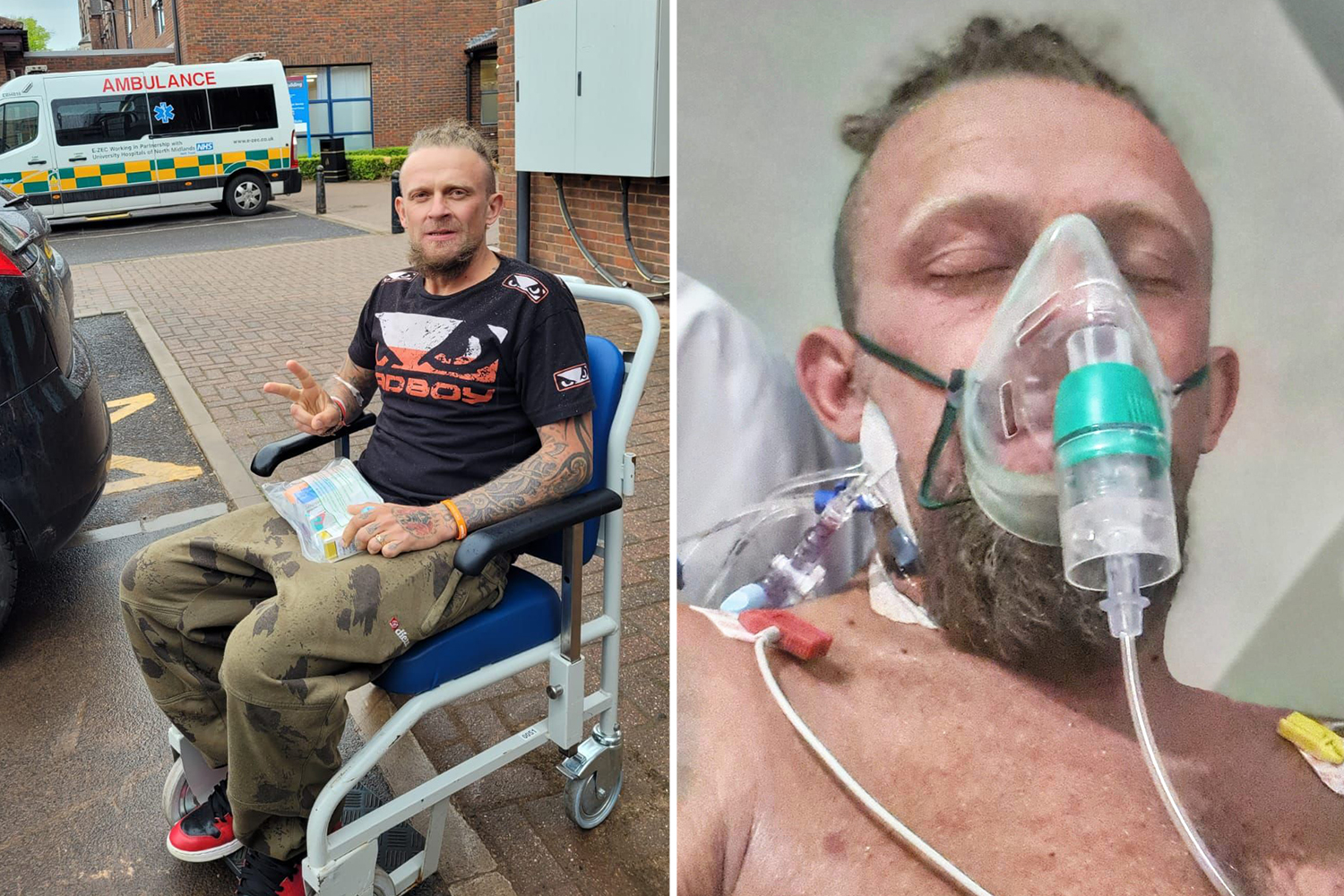 An inability to stand unsupported on one leg for 10 seconds was associated with an 84 per cent heightened risk of death from any cause.

This was after accounting for other factors that would have influenced risk of death, such as gender, age and underlying health conditions

But all the participants were white Brazilians, and so the findings may not apply to all ethnicities.

They said the 10-second balance test “adds useful information regarding mortality risk in middle-aged and older men and women”.

Balancing becomes harder as someone ages, but tends to take a big dip from around the sixth decade.

Balance is not something typically assessed as an indicator of health.

But, given these findings, the researchers, led by Dr Claudio Gil Araujo of the Clinimex exercise medicine clinic in Rio de Janeiro, believe it should be a standardised test.

Dr Gil Araujo and colleagues have previously found the ability to sit and then rise from the floor is another strong predictor of the risk of death in older people.

Participants were scored from 1-10 based on how easily they could get off the floor with minimum support, such as a hand.

A score of five is achieved if you can lower yourself to the floor without aid.

Another five points is achieved if you can return to a standing position without using a hand, knee, forearm or other bracing help as you rise up.

Thousands of workers set for £2,000 cost of living bonus – are you one of them?

One point is subtracted for each support you need to accomplish the exercise, such as putting you hands on your knees as your rise up.

Compared to those who scored eight or higher, people who scored below eight were twice as likely to die.