Sir Philip Green and his wife Tina have seen their joint fortune fall to £2billion, it has been revealed.

But Sir Philip, 66, and Lady Green’s staggering fortune still earns them a place on the Sunday Times Fashion Rich List, which was released today ahead of the full annual Rich List 2018. 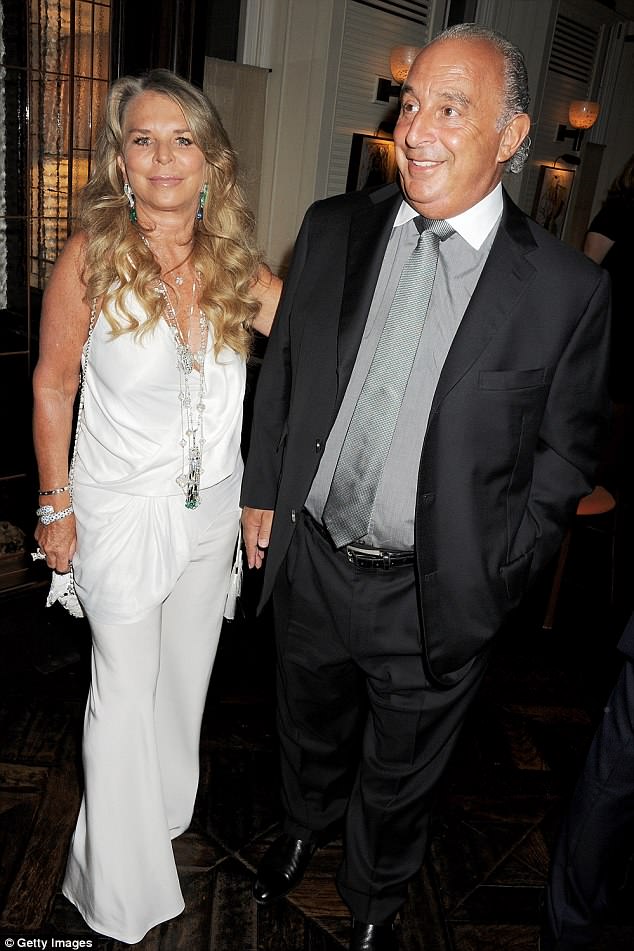 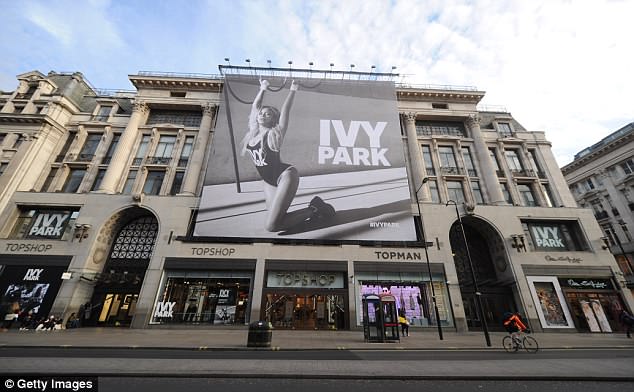 Topping the list of fashion’s 25 biggest power players are Guy, George and Galen Weston Jr and family, owners of Selfridges, Primark and Brown Thomas, who boast a networth of £10.05billion.

In second is Sir David Frederick Barclay with a fortune of £7.4bn from Very and Littlewoods.

In third place comes Francois- Henri Pinault, founder of luxury retail group Kering, and his Hollywood actress wife Salma Hayek. The couple, whose interests include luxury brands like Gucci and Saint Laurent, have a £5.16billion fortune.

The Fashion Rich List also features Manchester based fashion e-tailers Boohoo, owned by Mahmud Kamani and family, who have seen their wealth reach £2.3bn, up by £1.58bn from last year. 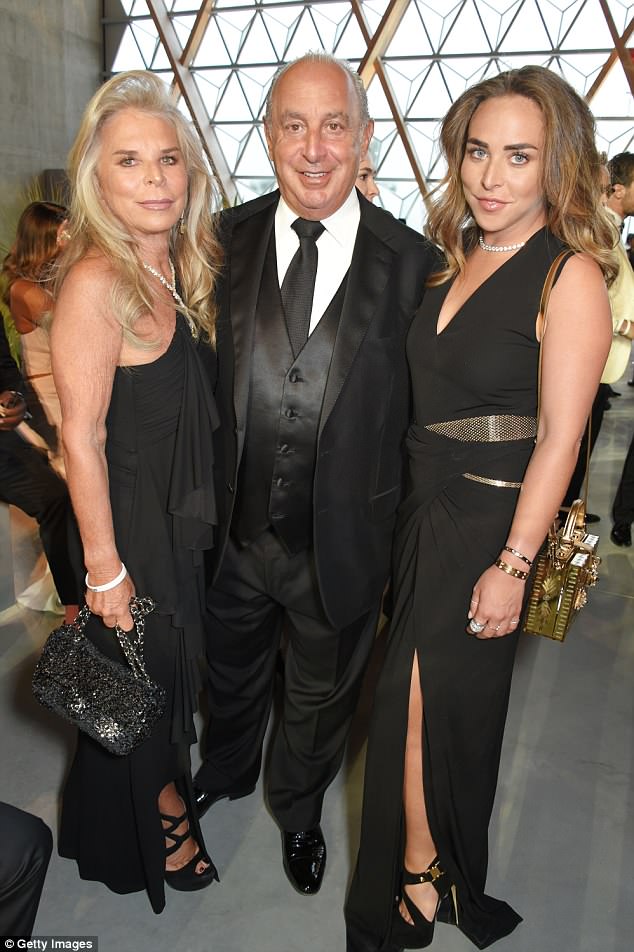 The Greens have seen sales at Arcadia Group continue to fall in the past year.

There have also been reports that the company is cutting jobs at its head office to ‘streamline’ the business.

Sir Philip was vilified for making for making millions from the demise of BHS, which resulted in 11,000 job loses when 164 were closed in August 2016.

He later wrote a £363 million cheque to BHS pensioners following the collapse of the brand.

However, billionaire Green and his Monaco-based wife Tina – who actually owns the family’s Arcadia retail empire – still enjoy the fruits of their labour. 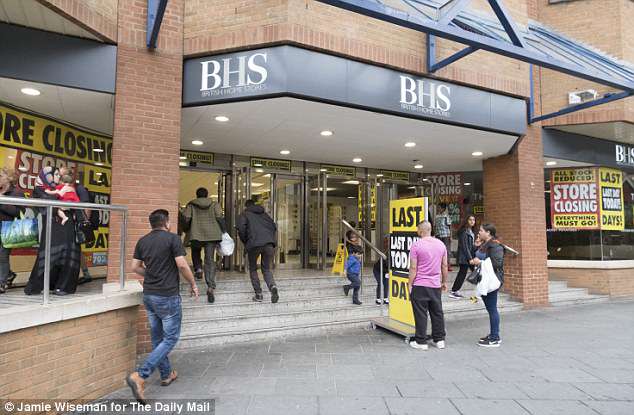 Sir Philip was vilified for making for making millions from the demise of BHS, which resulted in 11,000 job loses when 164 were closed in August 2016

Holidaying around the Greek isles on the family’s £100 million superyacht Lionheart, hosting lavish parties for his fashion brands as well as glamorous nights out with his wife.

And the tycoon will also be looking forward to his daughter Chloe’s upcoming nuptials to her fiance Jeremy Meeks, more commonly known as ‘Hot Felon’.

It was previously reported that the wedding is shaping up to be a ‘classic Green party’ with a big budget for entertaining their guests.

It’a apparently what the businessman – who for his 60th he flew 150 guests to Mexico and apparently spent £6 million on festivities – does best.

After the summer nuptials it’s believed he and Tina will sail off on the Lionheart for his customary month-long summer holiday cruising around the Med.