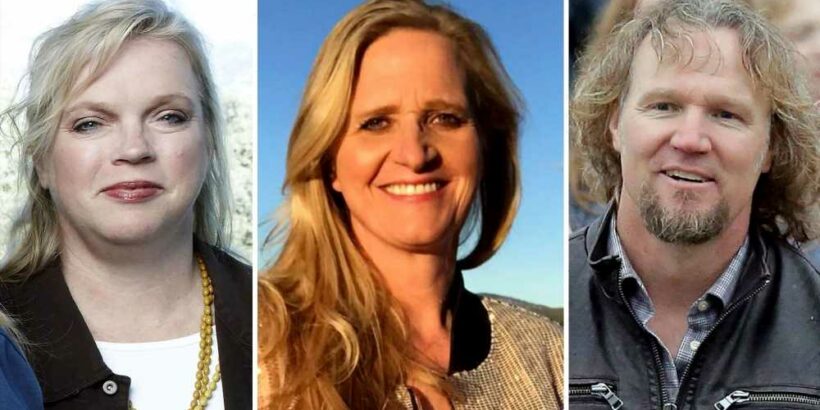 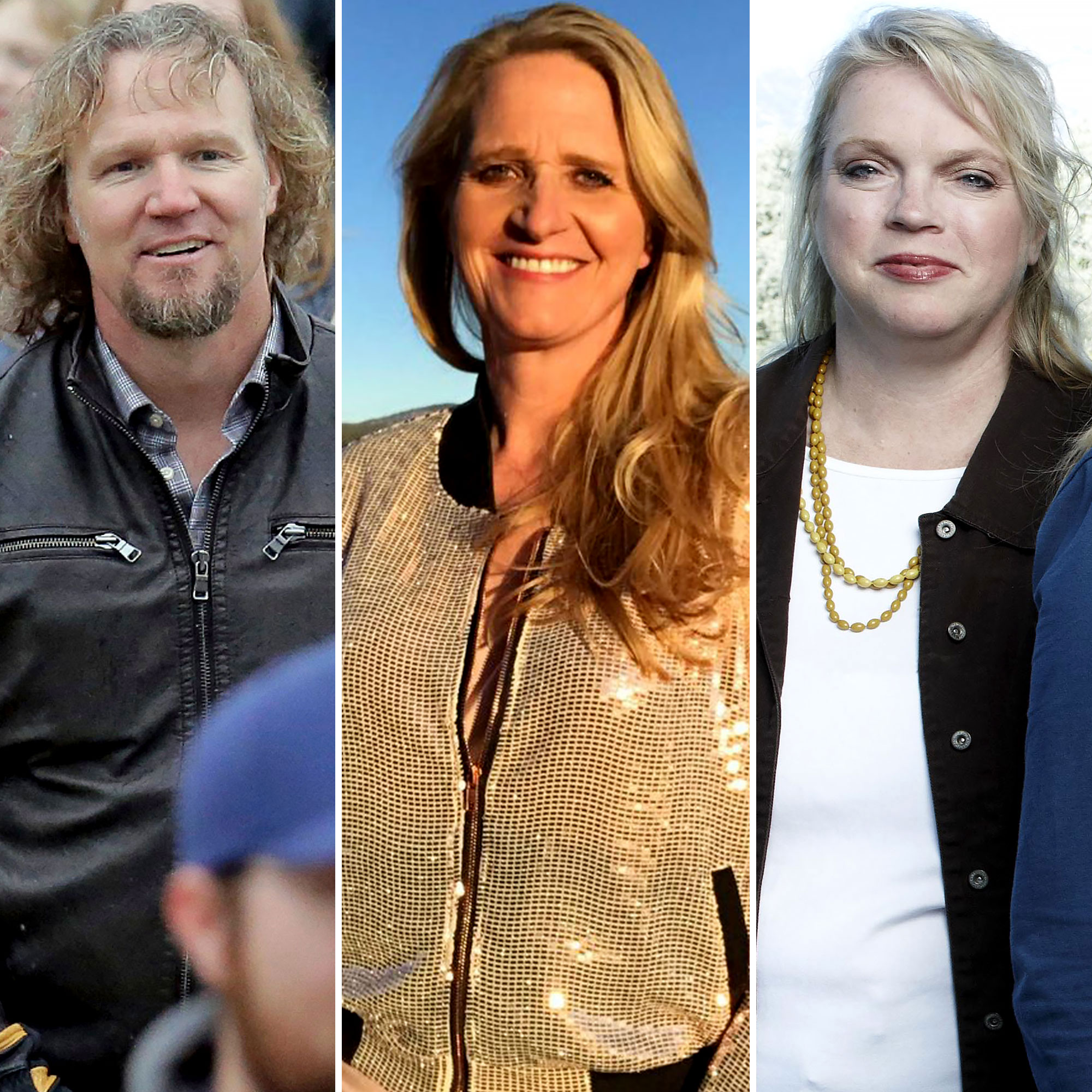 A house divided. While spending Thanksgiving apart from Janelle Brown and Christine Brown, Kody Brown questioned some of his sister wives’ commitment to the family.

A Breakdown of Where Kody Brown Stands With His Sister Wives

After much discussion about how the Browns would celebrate the holiday amid the coronavirus pandemic, Kody, 52, ultimately spent the day with Meri Brown, Robyn Brown and their kids. Christine, 49, and Janelle, 52, both chose to instead travel to Utah to see their kids.

“COVID has been such a strain on the family, and everybody here at this table has been really easy on me about my rules for COVID,” the Sister Wives patriarch said in a confessional interview during the Sunday, January 9, episode of the TLC series. “The contrast has been one of those things that has really just made me aware of those who are loyal to me and those who are not.”

The Utah native didn’t mention any of his wives by name, but his clashes with Janelle and Christine over his coronavirus restrictions have been documented throughout season 16, which premiered in November 2021.

“It’s as much respect as it is loyalty, I suppose,” Kody continued during Sunday’s episode. “How you love a man is to respect him. And so I’m sitting here just appreciating where I’m at and who’s with me.”

Janelle, for her part, wasn’t bothered by the implication that she’d somehow betrayed her husband by visiting her family.

“There’s all this discussion about loyalty and respect, and I thought in marriage that was mutual,” she explained. “I thought you were supposed to give it both ways, not just that all the respect and all the loyalty flows to one person.”

The Becoming Sister Wives coauthor went on to say that her decision to go to Utah for Thanksgiving wasn’t because she didn’t want to spend time with the other sister wives. Instead, she felt like nothing she did would satisfy Kody’s quarantine requirements.

“This isn’t me choosing to not be with Kody, Meri, Robyn and Robyn’s kids,” Janelle said during a confessional interview. “We will not ever be compliant enough for their rules.”

Meanwhile, Christine, who announced her split from Kody in November 2021, said having a smaller Thanksgiving was “lovely.” She spent the holiday with her and Kody’s eldest daughter, Aspyn, and her husband, Mitch Thompson.

“It was cozy and no drama,” said during Sunday’s episode. “It was really, really great.”

Tension between Kody and Christine has been a focal point of season 16, which began filming in 2020. During a recent episode, Christine admitted that she liked having some time to herself when Kody was away with his other wives.

“I do like my independence. I really do,” she said during the January 2 episode of the show. “When Kody’s around, it’s fine. We do have a tendency to have more fun when he’s not there though.”