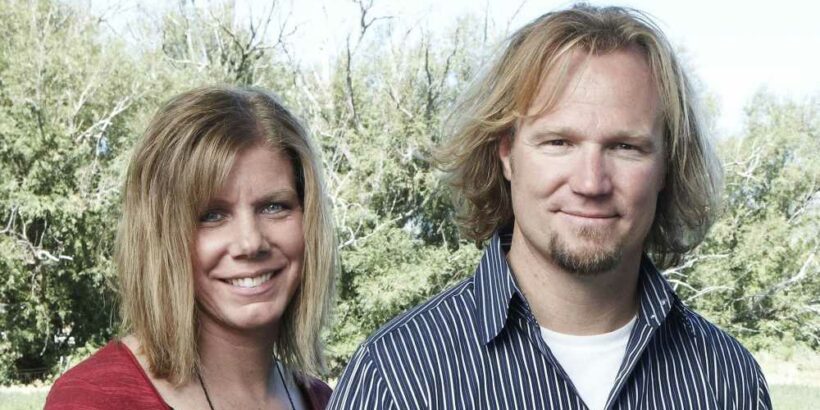 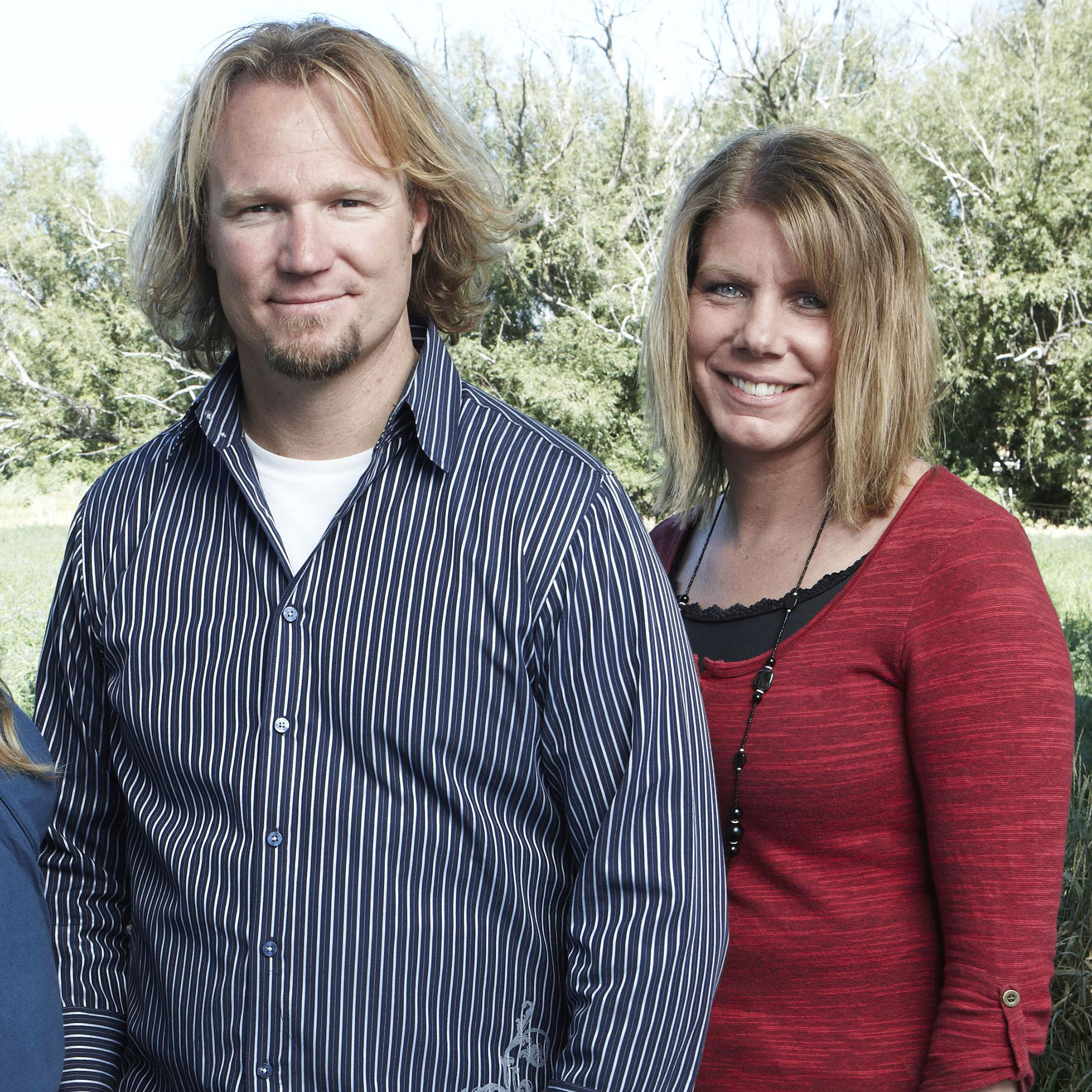 Treating herself! Meri Brown embarked on a solo road trip as tensions grow between Kody Brown and his spouses.

“In the car again for a quick road trip! I sure do love solo road trips!” the Sister Wives star, 51, captioned an Instagram selfie on Sunday, February 27. “Time to think about life, time to listen to my favorite audio books, time to jam out to fun music, whatever I want! And the things I get to see are amazing too! The beauty of this country is truly magical!”

Meri went on to tease that she had “something fun” in the works, adding that she would share more with her followers in the coming weeks. 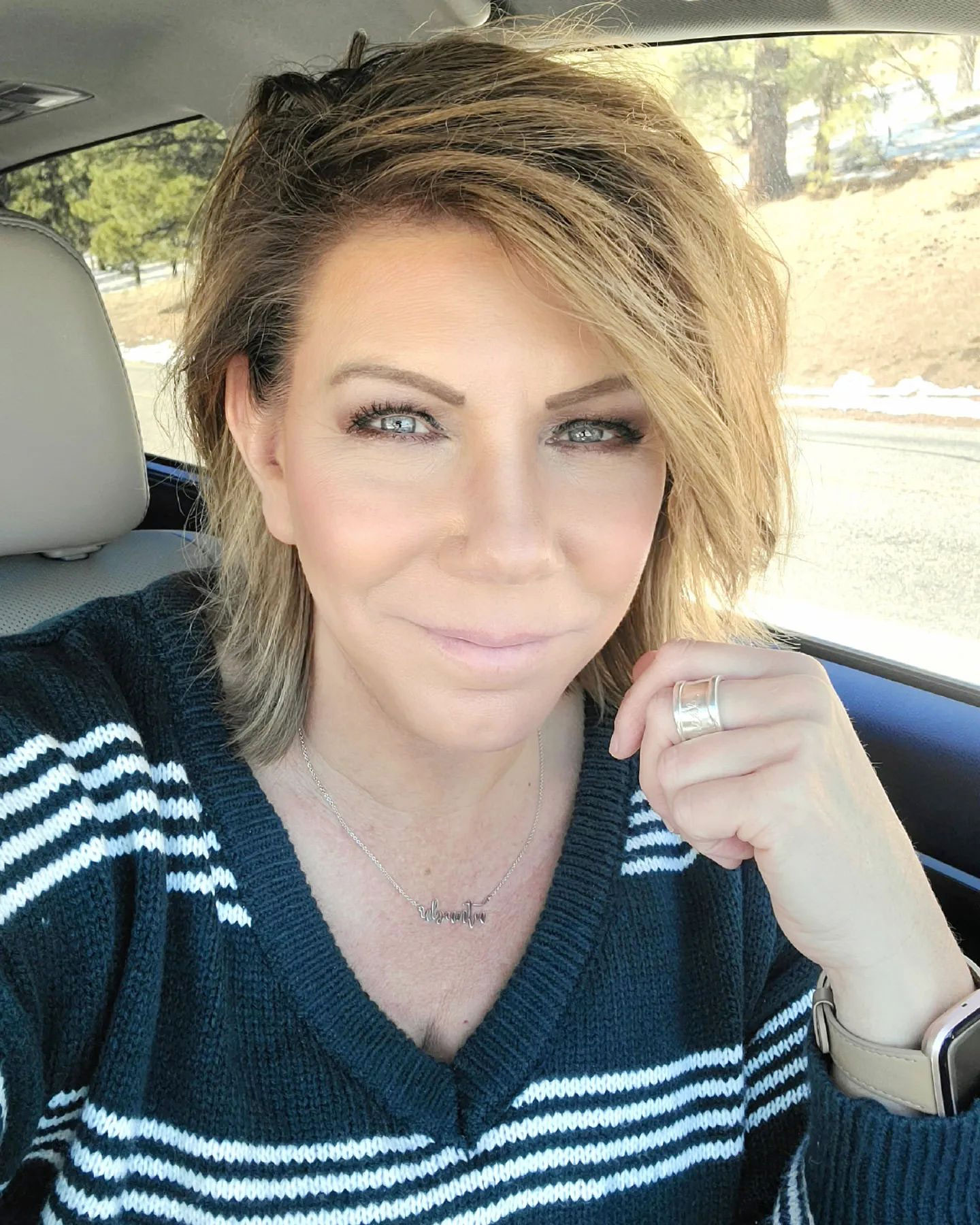 The Lizzie’s Heritage Inn founder has been married to Kody, 53, since 1990. The duo were legally married until 2014, when the Wyoming native filed for divorce from Meri in order to officially tie the knot with Robyn Brown and adopt her children from a previous relationship. Kody and Meri, who share 26-year-old daughter Mariah, remain in a spiritual union.

A Breakdown of Where Kody Brown Stands With His Sister Wives

Throughout the 16 seasons of the Brown family’s TLC series, Kody’s relationship with Meri has faced plenty of challenges. In February 2021, the businessman exclusively told Us Weekly that he and the Becoming Sister Wives coauthor had been in a “very dark place” for quite some time.

“In plural marriage, I don’t feel like I’ve got the right to say, ‘This is over, this is ending,’” Kody told Us. “I have dominion over my own body and where I’m at but I’m not in a place where, like, I can say, ‘Hey, I’m divorcing you.’ I can’t do that. … If it’s not working for them, they can leave. Nobody’s going to be a prisoner here.”

Kody is also spiritually married to Janelle Brown, with whom he shares six children. In November 2021, he and Christine Brown confirmed that they were going their separate ways after more than 20 years together. The split shook up the plural family and caused Kody to reconsider his ways, per a source.

“He wants to be with women who can accept the fact that he’s most committed to Robyn and devoting his time to her,” the insider revealed in January, noting that Kody is “not happy with the other wives threatening to leave.”

A second source previously told Us that Kody’s wives felt “inspired” after Christine, 49, decided to separate from the family. “Meri could not be any farther removed from the other wives and Kody,” the insider added in November 2021.

Viewers saw the distance between Meri and Kody firsthand during the season 16 Sister Wives tell-all special, which aired in three parts earlier this year. The twosome got candid about where their relationship stands now, with Kody confessing that he and his first wife are “just friends.” Meri, for her part, said that she misses having “emotional intimacy” with Kody, who claimed he didn’t feel “safe” having a physical relationship with her.

He explained: “I’m not ever going to be in a conjugal relationship with her because I’m not going to go through that emotional torture ever again. … I’m not trying to make Meri sound bad, it’s just a bad match. There’s a point where intimacy is just damage. It’s misleading to have intimacy in a relationship where there’s no real safety. I’m not going there.”