The season 43 finale of Saturday Night Live — hosted by Tina Fey, with musical guest Nicki Minaj — featured a wealth of celebrity cameos and references to the royal wedding. Read on for a recap of the Saturday, May 19, episode.

Fey used her monologue to answer audience questions, but surprise — the crowd was filled with celebrities, including Benedict Cumberbatch, Anne Hathaway, Tracy Morgan, Jerry Seinfeld, Chris Rock, Donald Glover and Fred Armisen. It’s hard to contain your excitement when each face you see is more famous than the last. And some people think there are too many celeb cameos on SNL these days. As if… 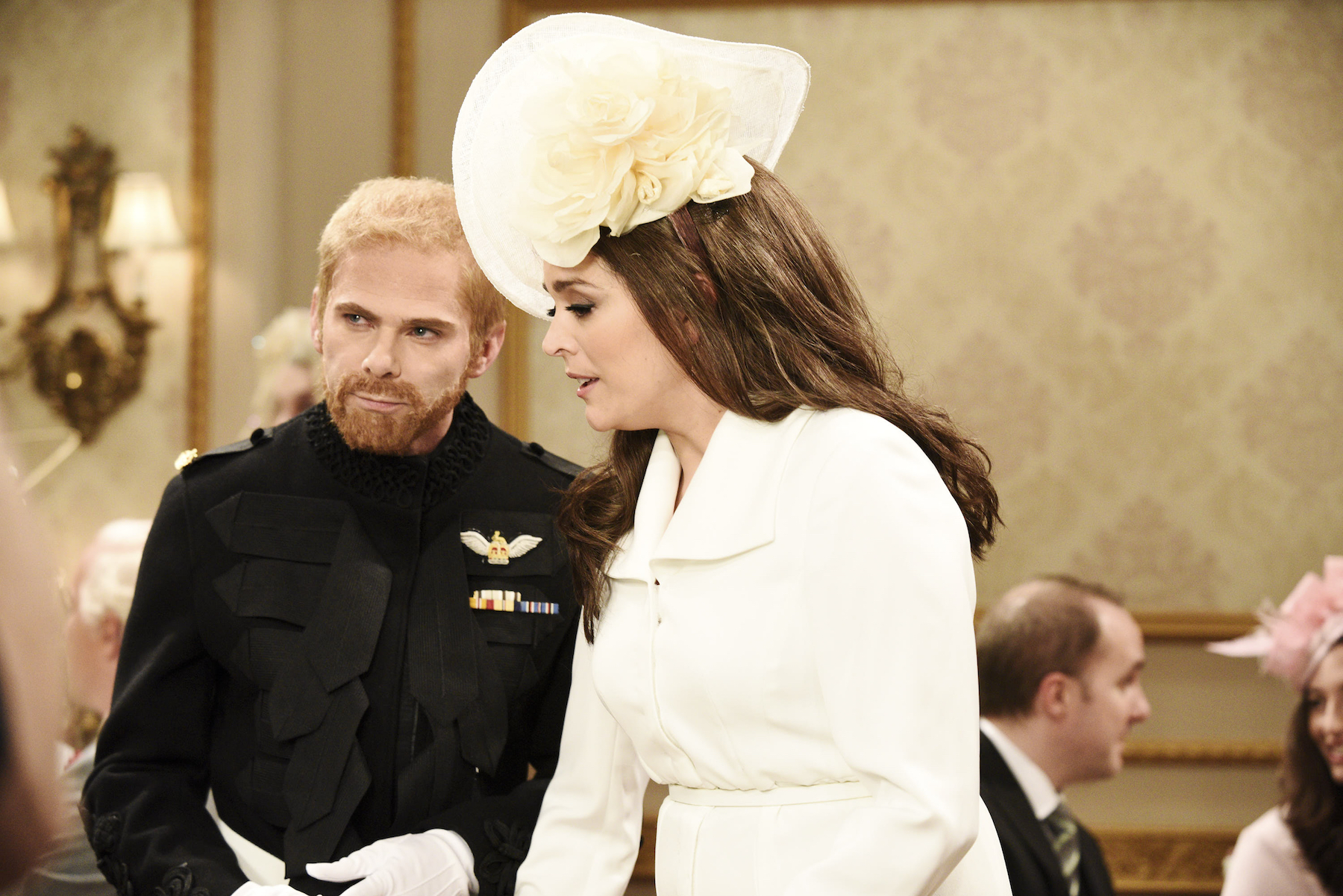 Wonder what Prince Harry and Duchess Meghan’s private wedding reception was like? Probably nothing like this sketch, in which the duke made a wedding video. Some highlights were responsible dad Prince William holding newborn son Prince Louis as he busted a move on the dance floor, a “briefcase girl” from the bride’s days on Deal or No Deal bringing her briefcase to the afterparty, and the groom referring to himself as Prince Harry Markle.

Kenan Thompson later made an appearance during Weekend Update as the royal wedding’s most talked about participant, Bishop Michael Curry. 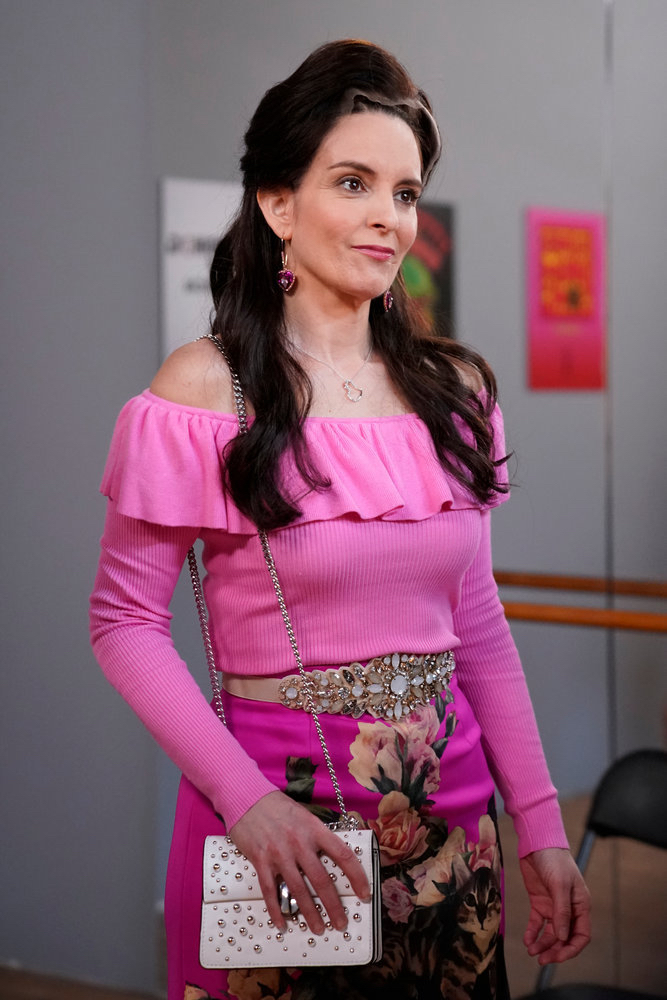 Fey was desperate for a part in the Mean Girls Broadway musical in this bit. She just lacked the dance acumen and vocal range and didn’t pass for Gretchen. Try as she might, the only thing she got out of her attempt was a sling and a spot in Lin-Manuel Miranda’s burn book.

The host revived her Sarah Palin impression to commiserate with Trump surrogates and give them some advice about Dancing With the Stars. John Goodman also joined in, returning to play former secretary of state Rex Tillerson.

Tell Us: What did you think of the finale?