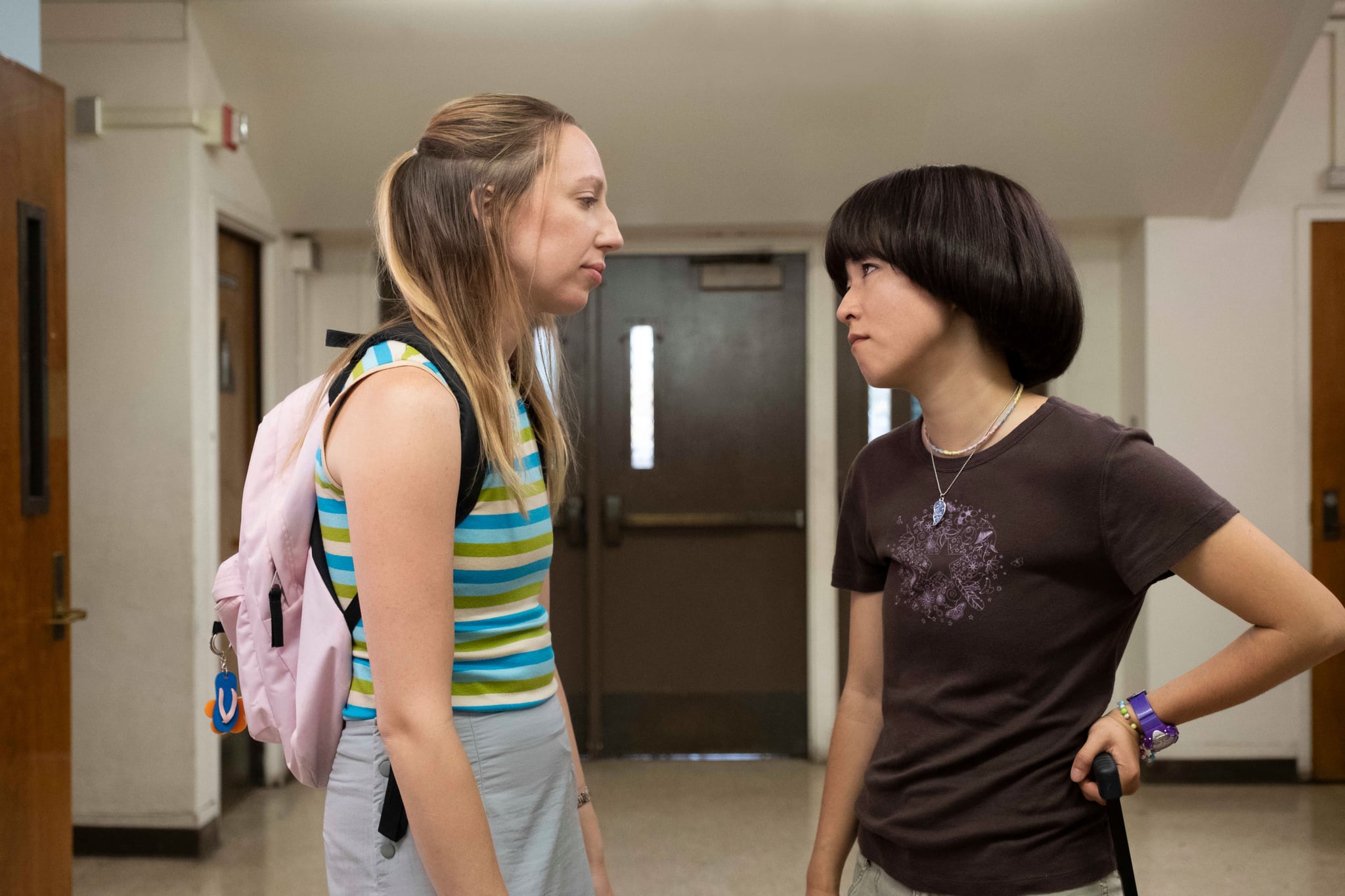 Hulu’s quirky teen comedy PEN15 debuted in February to plenty of positive reviews, as well as buzz over its unique concept. Two of the show’s creators, Maya Erskine and Anna Konkle, play the middle-school versions of themselves, even though they’re in their 30s and the rest of the cast is filled with age-appropriate teenage actors. The first season made a splash, but will there be a second one?

So far, there has been no confirmation from Hulu about the renewal status of PEN15. The first season aired in early February of this year, to mostly good reviews, but Hulu has not made any public statements since. Because Hulu, like other streaming platforms, typically does not release viewership numbers, it’s harder to predict the likelihood of renewals in the same way that we might for shows on the broadcast networks.

Erskine and Konkle already have plans for season two and beyond, according to an interview with The Hollywood Reporter. When they first pitched the series to Hulu, they had an idea of where the characters could go for multiple seasons already. Some of those ideas would make it into a potential second season.

“We were trying to shape and have them be more innocent — at least for the first season. We’re going to explore more mature, darker content in the second season. The girls will possibly experiment more,” Erskine told THR. “In the first season, they’re a bit more innocent and playing with more childhood versus teenagers. Then in the second season maybe they experiment more with drugs or we go through things that happened to us later on in middle school and then high school and just place that in the frame of seventh grade.”

One thing that will stay the same: the seventh-grade setting. The creators told THR that they intend to keep the characters in seventh grade for the entire duration of the series, rather than progressing the timeline. We’re definitely curious to see how it will play out if PEN15 is renewed for a second season!