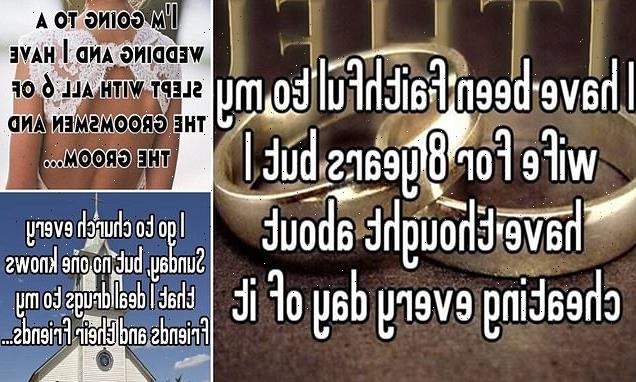 Keep it to yourself! People share their most chilling confessions – from someone who seduced her dentist for free teeth whitening to a teacher who stalks his students on Faceboom

We all have secrets, and many of us confide them in the people closest to us – but some things are just too shameful to tell anyone.

Some people who hold deep, dark secrets take to anonymous sharing app Whisper to confess without revealing who they are.

Awesomedaily.com has rounded up some of the weirdest, most bizarre confessions from people in the UK and the US – including a woman who attended a wedding where she’d slept with six groomsmen – as well as the groom.

A US man who ended up in a successful relationship confessed he paid someone $20 to ask him for an autograph on a date, and said he ‘felt ashamed but the girl was impressed’.

Dental work can be expensive, so a US woman decided to get some discount and slept with her dentist for free teeth whitening for herself, her brother and his girlfriend. 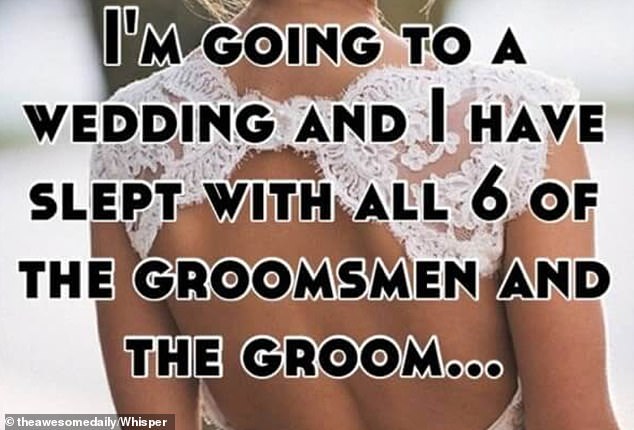 A woman from the US had sampled a selection of the wedding guests, including the groom – at least she and the bride have something in common 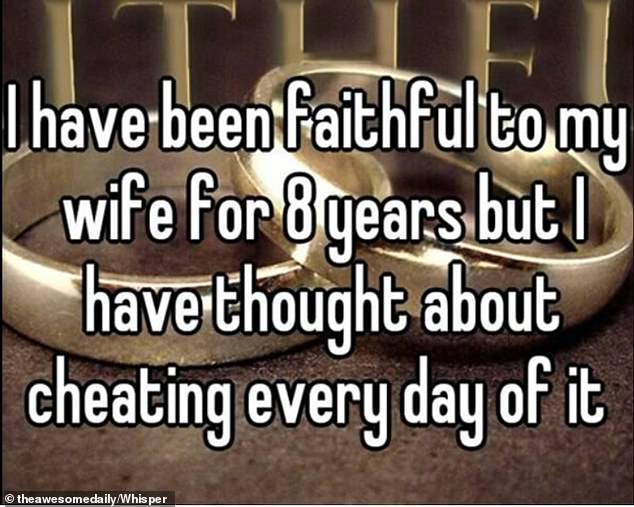 Faithful of body but not of mind: This US man should really question himself if he considers himself faithful when he frequently considers cheating on his partner 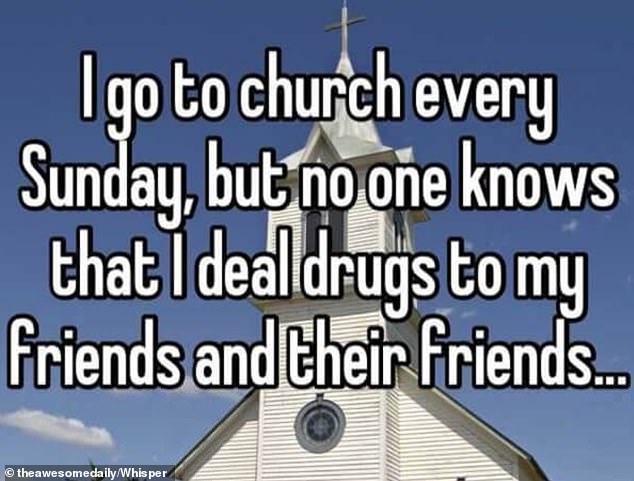 An unholy pastime: This US churchgoer deals drugs in the Lord’s house – let’s hope he prays for forgiveness 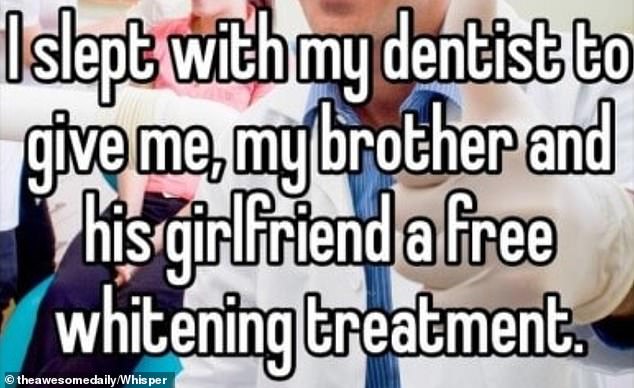 Tooth good to be true! This US woman takes inflation seriously and managed to nab herself a discount on tooth whitening not only for herself but also her brother and his girlfriend by getting cozy with the dentist. 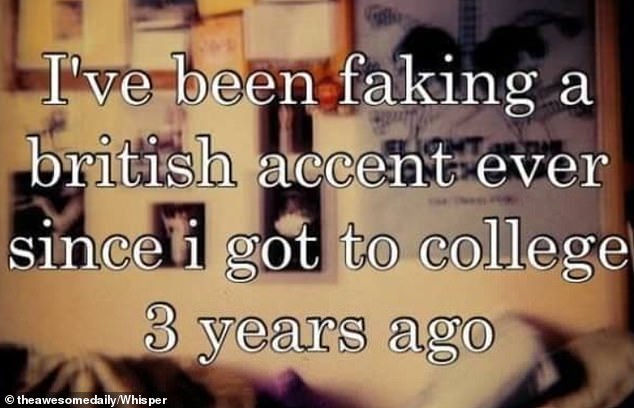 We don’t know why someone would do this, let alone how they could keep it up for three years, but we hope this US student is studying drama 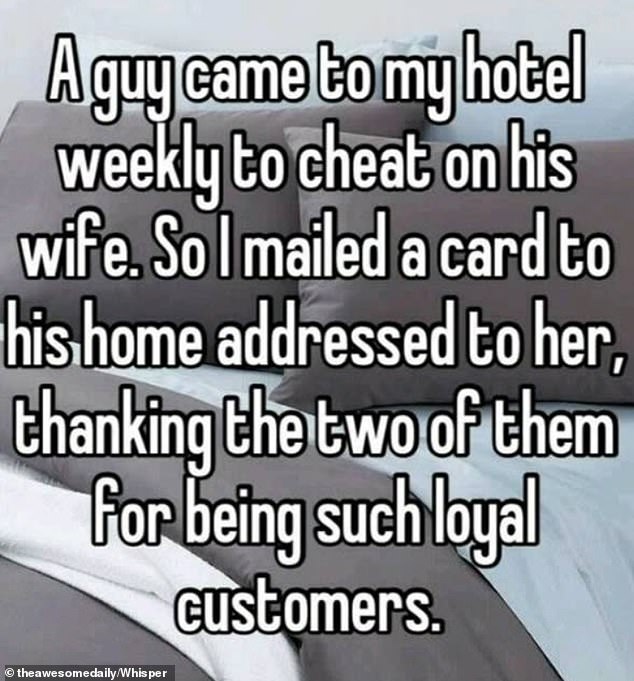 Caught out! One sneaky US hotel worker decided enough was enough after seeing a man repeatedly cheat on his wife – so she let the secret out herself. We would love to be a fly on the wall when the mail arrives in that household 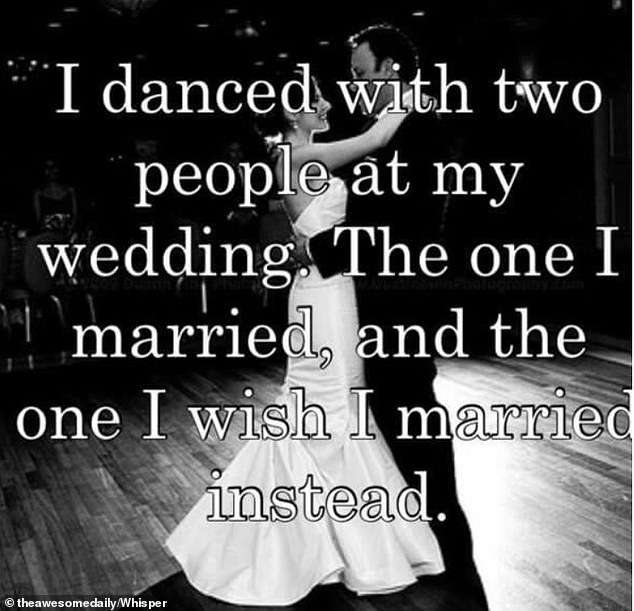 A British bride confesses a love story about her wedding day, but sadly, it doesn’t involve the groom 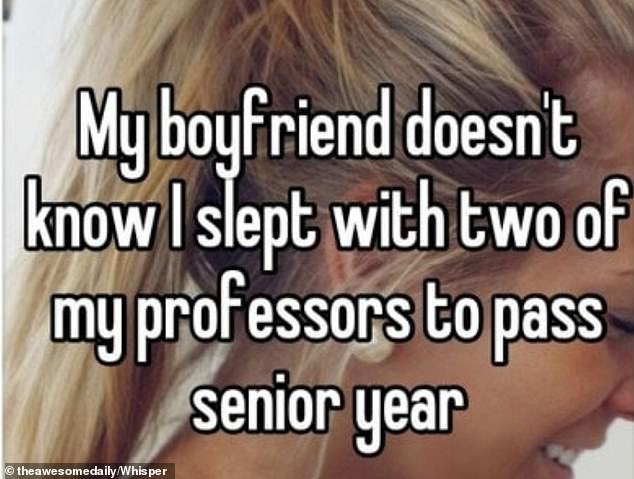 An A+ for lying: This US student kept her secret to passing her senior year under wraps from her boyfriend 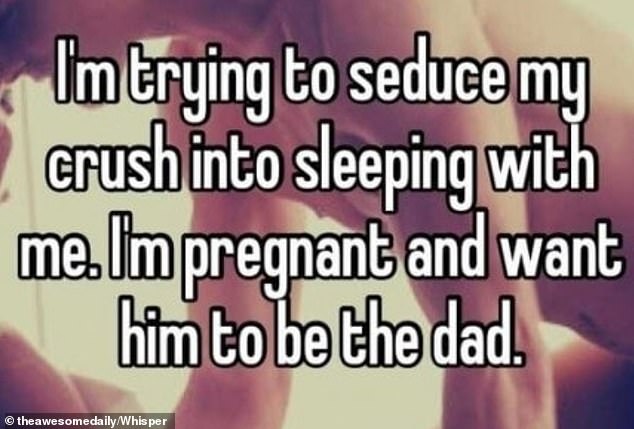 This US woman is trying to fool her way into a relationship with her crush and have him raise her child, letting him think it is his – which is unorthodox, to use the kindest possible term 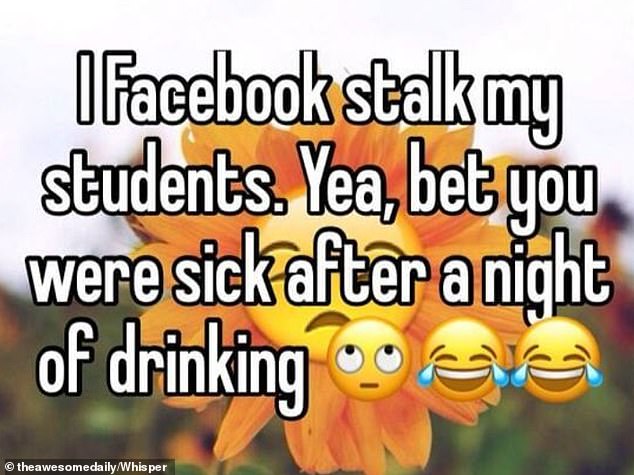 This US teacher likes to stalk their students on Facebook to see if they are lying about being ill. Seems a little bit too much, but at least they can have a good laugh at some of the poor excuses 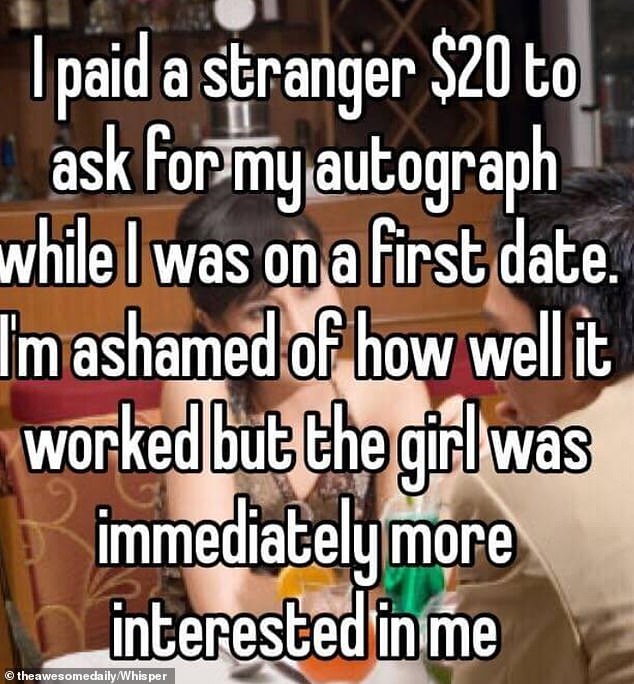 The fake famous trick – we do it all the time! This US man paid a friend to ask for his autograph, he will have to up his game the next time, maybe have some fake paparazzi outside of the restaurant? 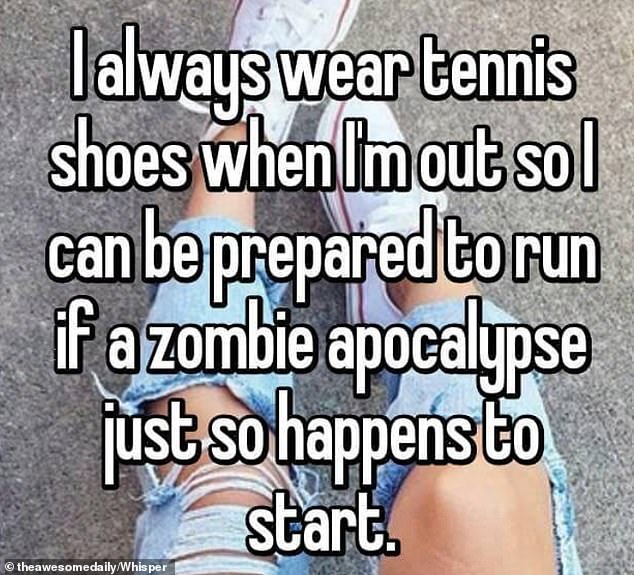 This US person has been watching too many zombie films, that being said – if it does start at least she can run. She’ll have the last laugh when the apocalypse comes and the people wearing heels are eaten first 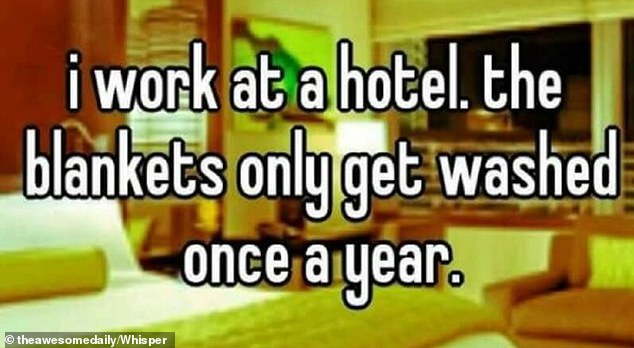