The now-disgraced lawyer, 82, was spotted Saturday for the first time in over a year amid his legal woes and divorce from Erika Jayne.

However, his appearance may not have been a shock to everyone.

The “How Many F–ks” singer, 50, revealed in a recent “RHOBH” episode that Girardi’s health had been declining for a while. 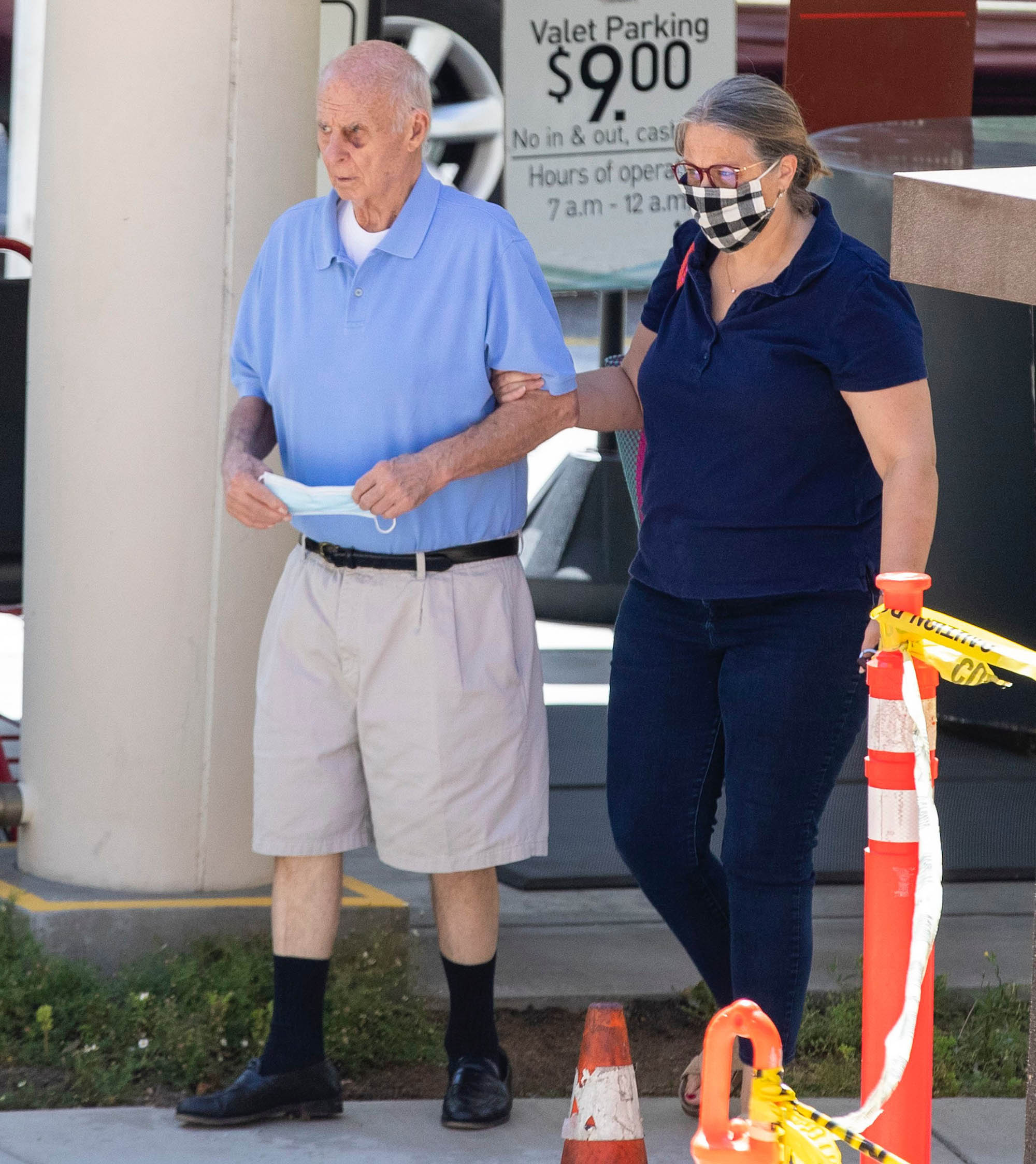 Jayne also speculated that a 2017 car wreck that left Girardi unconscious for 12 hours may have created lingering health issues for him.

She filed for divorce in November 2020.

Girardi’s brother currently serves as his conservator, as his family said in court papers that he has a “major neurocognitive disorder.”

It was reported that Girardi was diagnosed with Alzheimer’s disease in March.

Still, he is in the midst of various legal battles, most notably allegations that he had misappropriated funds that his firm, Girardi Keese, received for its clients.

Girardi lost his license to practice law in March, but the cases against him are ongoing.