Stop what you’re doing because Sophie Turner’s quote about Joe Jonas helping her through depression is about to melt your heart. During an appearance on Dr. Phil’s podcast, Phil in the Blanks, on Tuesday, April 16, 2019, she opened up about her struggle with depression. In addition to therapy and medication, 23-year-old Turner noted that her fiancé Joe Jonas, 29, has also been a great source of support when it comes to her illness. "When someone tells you they love you every day it makes you love yourself," she said of Jonas.

But Turner was sure to note that Jonas’ ability to remind her that she really did have some redeeming qualities, after all, was a pivotal part in learning to love herself again. "I love myself now, or more than I used to," she told Dr. Phil. "I’m now with someone that makes me realise, you know, that I do have some redeeming qualities, I suppose, and when someone tells you they love you every day, it makes you realise why that is, and I think it makes you love yourself a bit more." 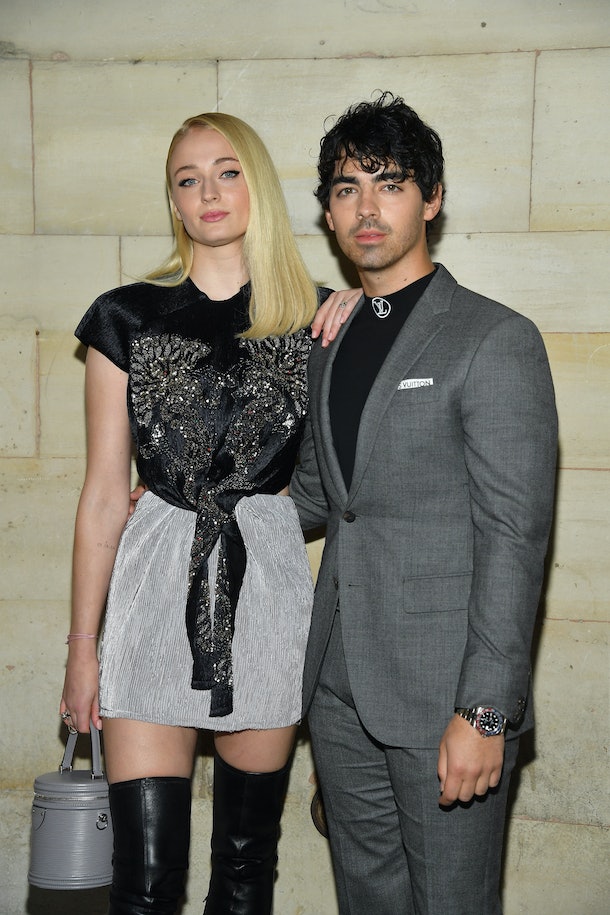 Starring on Game of Thrones was one of the main forces behind Turner’s insecurity at her worst moments. "I would just believe it," she said of the people trolling her on social media. "I would say, ‘Yeah, I am spotty. I am fat. I am a bad actress.’ I would just believe it. I would get [the costume department] to tighten my corset a lot. I just got very, very self-conscious."

The self-consciousness spiraled into a deep depression for Turner. "I had no motivation to do anything or go out," she continued in her explanation of how she was affected by her depression. "Even with my best friends, I wouldn’t want to see them… I would cry and cry and cry. Just having to change and put on clothes, I said, ‘I can’t do this. I can’t go outside. I have nothing that I want to do.”’

The only person who seemed to understand what she was going through at her worst moments was her 22-year-old co-star Maisie Williams, but Turner notes that their friendship wasn’t always the best thing for her. "I have a friend, Maisie who was on the show with me, she’s just a year younger than me and we were growing up together. She was my best friend, and she was the only one I really told about everything," Turner told Dr. Phil. 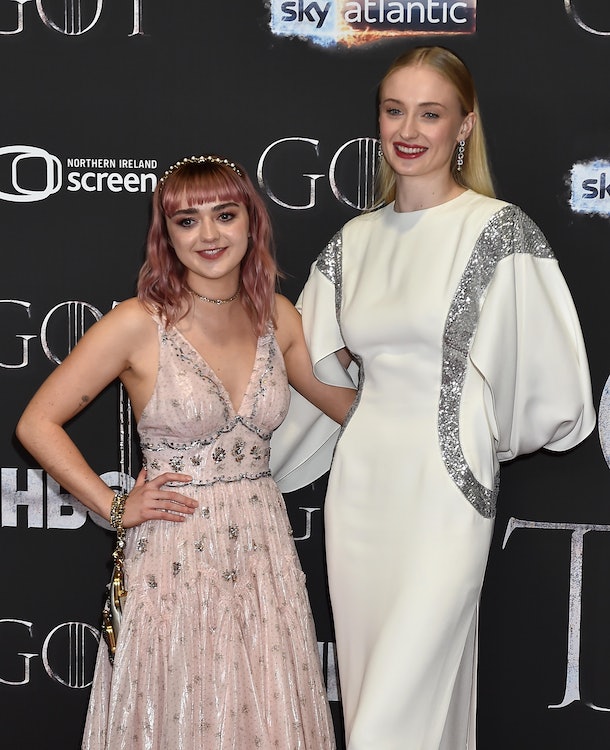 "Maisie and I used to do it [stay inside] together. I think being friends with each other was quite destructive because we were going through the same thing," she continued. "We would get home from set, go to a Tesco, a little supermarket, across the road and just buy food. We’d go back to our room and eat it in bed. We never socailised for a couple of years."

Thankfully, Turner seems to be in a better place now. She took a break from the spotlight and is still trying to continue on the break. "I actually am still on my break, I took a break off of work to focus on my mental health because I thought it was important," she told Dr. Phil. But things are going to get busy again soon enough. "So I’m still on that, and I’m just about to go into press for the final season of Game Of Thrones and a movie Dark Phoenix that I did, the latest X-Men is about to come out in June, so I’m getting ready for a big press tour for that," she continued. 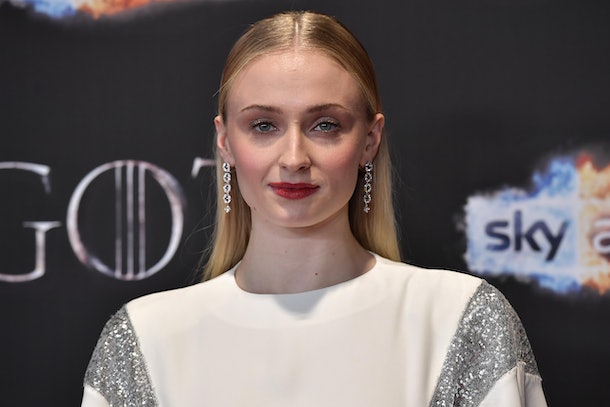 And, of course, she’s got a wedding coming up! Turner is set to marry Jonas in the summer of 2019 in France.

Most importantly, Turner wants to help take the stigma away from mental illness. "People shouldn’t be ashamed of it," the actress said as she wiped away tears. "So many people are kind of plagued with depression or anxiety or body issues. More people than people realise. If people just opened up to their friends and family, it would be OK. All you have to do is to speak to someone, and you can get the help that you need."

Let’s all take Turner’s words to heart and really start being open about our struggles without fear.