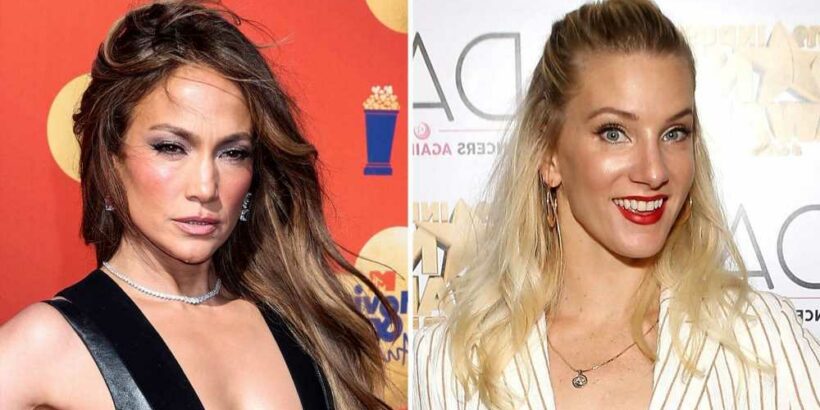 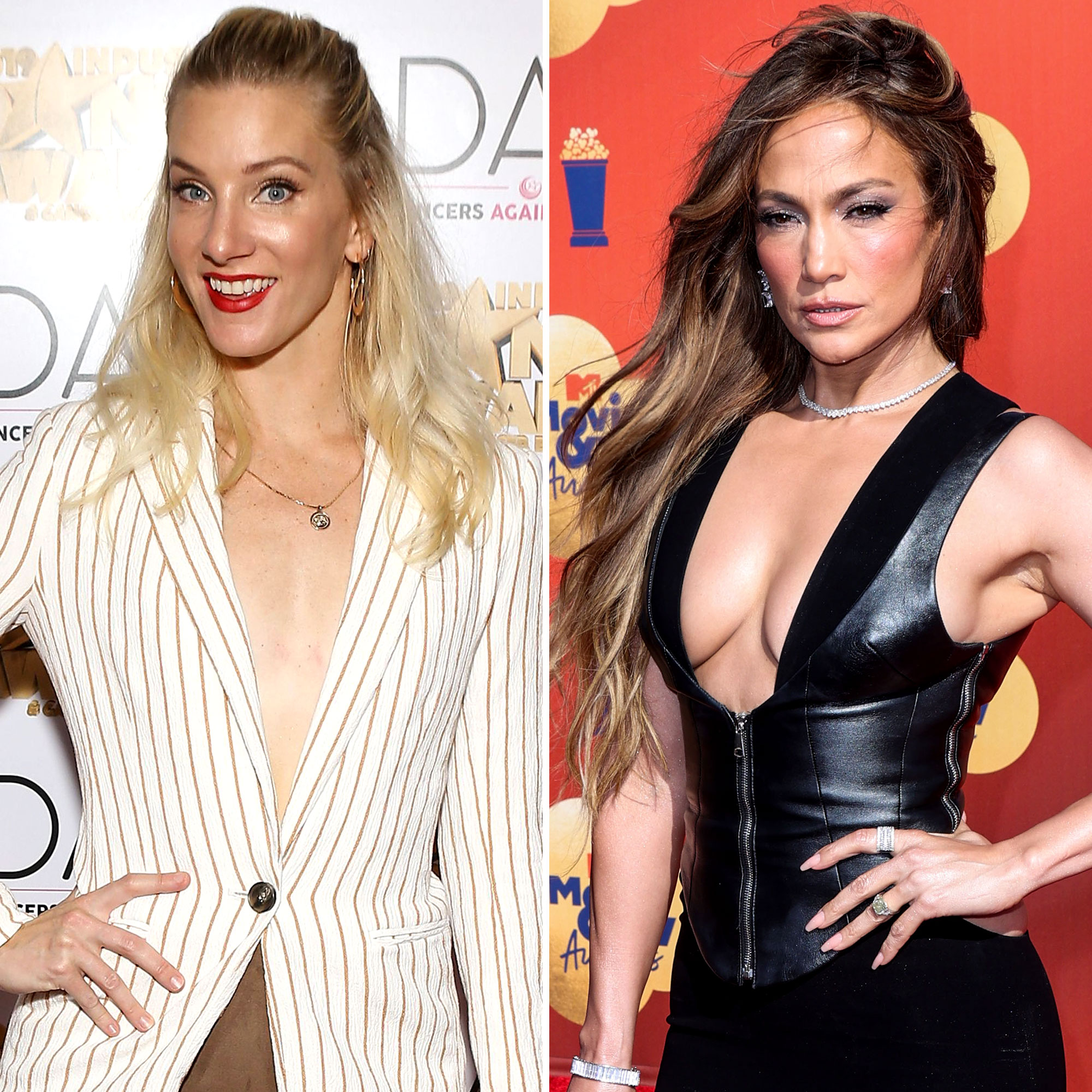 No room for Virgos on the bus? During one of Jennifer Lopez’s past tours, she allegedly cut potential dancers based on their astrological signs.

‘Glee’ Cast: Where Are They Now?

“Jennifer Lopez held an audition for dancers for one of her tours,” Heather Morris recalled on a Wednesday, August 24, appearance on the “Just Sayin’ With Justin Martindale” podcast, before going into the “funny story.”

The Glee alum, 35, continued: “She walks in the room and she said, ‘Thank you so much, you guys have worked so hard. By a show of hands if there are any Virgos in the room, can you just raise your hand?’”

The Second Act actress, 53, had allegedly arrived in the rehearsal studio during the end of the session before asking the dancers to share if they were Virgos — individuals born between August 23 to about September 22. Morris, for her part, was not one of the dancers in the room at the time.

“She looked at them and she said, ‘Thank you so much for coming.’ And they had to leave after a full day of auditioning for Jennifer Lopez,” Morris added before breaking down her own experience in an audition room. “Most of the time a dance audition, you’re not getting paid, you’ve been there since 10 a.m. and you’re auditioning until 6 p.m.”

After host Justin Martindale asked if the former dancer’s story was true, she noted: “This is hearsay but true.”

Morris added: “When one person says something, could be true [but] when multiple people say something … it’s like, ‘Oh, that happened.’”

The Romantically Speaking star noted that she could have “botched” the story and mistakenly recalled a different astrological sign that Lopez had wanted to cut. However, she believes it was, in fact, Virgos since they “like things planned and neat” whereas Lopez likes “a little bit of chaos in her life.”

The Marry Me star has not publicly addressed the Arizona native’s Wednesday claims. Us Weekly has reached out to Lopez for comment.

While fans may remember Morris from Glee, she initially rose to fame as a professional dancer, even joining Beyoncé on tour.

“I would love to work with Beyoncé again,” Morris previously told Us Weekly in May 2016. “I don’t know if I have the physical stamina that I would be able to pull that off. I think with a lot of rehearsal and training I could eventually make it behind her.”

The Dancing With the Stars alum — who shares sons Elijah, 8, and Owen, 6, with husband Taylor Hubbell — eventually landed the role of Brittany S. Pierce on Glee after helping teach the show stars the “Single Ladies” choreography.

“It was really cool to do those dances [on the show], especially because, growing up, my sisters were always listening to Madonna and obsessed with her,” Morris recalled to Us of her favorite routines from the FOX comedy. “[And] I used to record [Britney Spears] on my TV and learn her dances. I was doing what I was doing when I was 12!”

The “On the Floor” singer, for her part, was born in July, making her a Leo. While Lopez has not frequently discussed her astrological beliefs, she does find luck in certain colors.

“I always say the color green is my lucky color. Maybe you remember a certain green dress,” the New York native wrote in a past edition of her “On The J. Lo” newsletter, referring to the Versace gown she wore to the Grammy Awards in 2000. “I’ve realized there are many moments in my life where amazing things happened when I was wearing green.”

The Shades of Blue alum’s second engagement ring from now-husband Ben Affleck — whom she wed earlier this year — even features a natural green diamond.