How far would you go to speak your truth? The Soviet poet Anna Akhmatova went up against Joseph Stalin himself. She refused the secret services’ pressure to turn her mystical poetry into state propaganda, and instead detailed the harsh reality of life under Stalin’s regime. For Akhmatova, the cost of speaking truth to power cost her almost everything — and everyone — she held dear. The only thing Stalin couldn’t take away was her deep commitment to both her country and her art, and her determination that her poetry survive a dictator determined to snuff out her vivid descriptions of life during the Great Terror.

Before all that, before the revolution and resistance, Akhmatova was born into Russia’s glittering fin de siècle era. She was descended from aristocrats (and, according to family lore, Genghis Khan), and she lived a life of comfort and privilege, on the fringes of the upper echelon of Russian society. Her verses were unabashedly feminine and mystical, focusing on love, nature, and a material world packed with candles, rings, and minute objects onto which she projected her ample emotional landscape. Even early into her career, Akhmatova’s unique style garnered slews of female imitators across Russia.

Part of what set Akhmatova apart as a writer was that even as a teenager she ran in influential circles of thinkers and artists who were transforming European attitudes towards poetry. Symbolism, a school of thought which suggested artists were merely conduits for divine inspiration, was falling out of fashion in Russia. Instead, Akhmatova and her contemporaries were on the forefront of a new movement called Acmeism.

Like the Arts and Crafts movement that was changing architecture and design, Acmeism promoted the idea of poetry and visual art not as a bolt out of the blue, but the product of skilled, intentional work. Akhmatova and her contemporaries found the mystical in everyday experiences and a person’s private emotional landscape, rather than the other way around. You can get a good sense of her early work from the poem “He Did Love”

Intellectual life wasn’t the only thing that was rapidly changing in Russia. Akhmatova came of age just before the Russian Revolution, and as a young woman saw the sudden, seismic decay of the world in which she’d been raised. “After the Second World War in the West we became very skeptical about ethics,” Ellen Hinsey tells Bustle. Hinsey, the co-author of the new book, Magnetic North: Conversations with Tomas Venclova, about a contemporary of Akhmatova’s, adds that after the war, ethics were “viewed as something old-fashioned or hypocritical." "But this turned out to be very dangerous," she says. 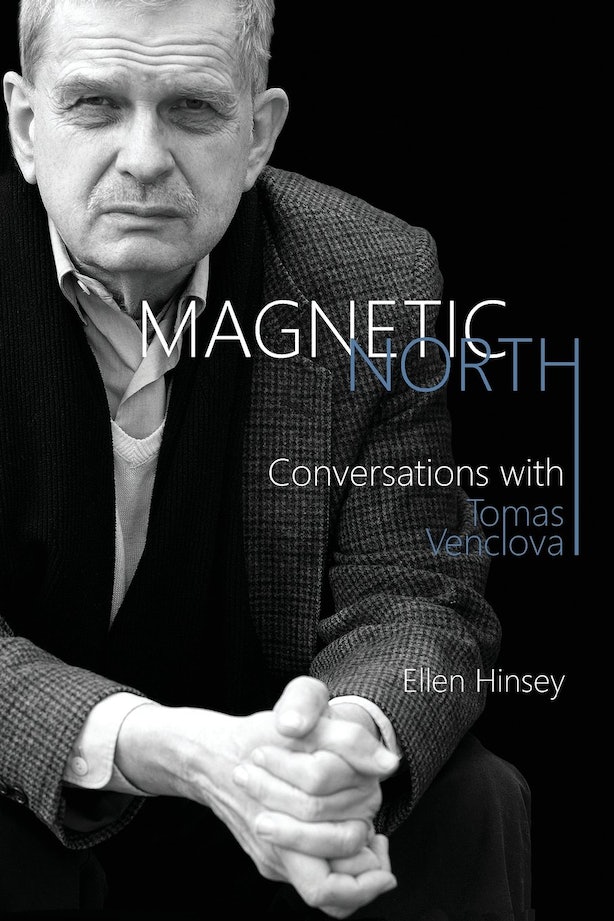 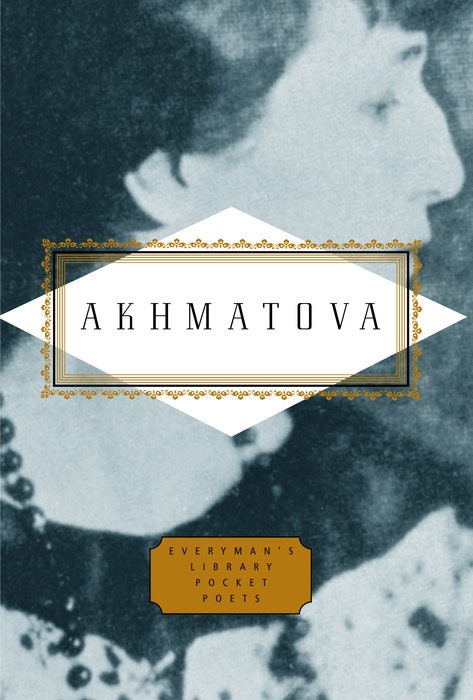 The regime wiretapped Akhmatova’s apartment, arrested and assassinated her friends and family, and sent her son to the gulag. Her first husband was ultimately executed by Bolshevik secret police. Her second husband, Nikolai Punin, met a similar fate after a series of arrests and imprisonments throughout Stalin’s Terror and eventually died in the 1950s in a gulag in Vorkuta. Her son Lev alone survived almost twenty years in various prison labor camps, including one final decade-long sentence. He went on to become a prominent historian and geographer during the Peristroika years after Stalin’s death.

Akhmatova herself was reduced to poverty and escaped arrest only because Stalin never signed the paperwork. Despite the constant surveillance and threats of arrest and execution, she kept writing. Her friends helped her keep her work alive— through a kind of whisper network, they preserved one another’s poems by memorizing lines and stanzas before they burnt the original copies. One of Akhmatova’s most famous poems, "Requiem," was written this way:

Despite the pressure the government put on her, Akhmatova and her work survived Stalin’s brutal regime. Not only that, she outlived the dictator himself by a decade, passing away in 1965. In between the Terror and her death, Akhmatova went on to receive accolades for her commitment to Russia and description of what its people had experienced. She was able to travel once more throughout Europe, to visit her old friends who had survived, and see her work celebrated.

“It is precisely people of Akhmatova’s generation,” Hinsey tells Bustle, “who experienced the absence of rule of law and ethical collapse most intimately, who can give us the most insight into the necessity and the power of combating falsehoods and bearing witness to truth.”

Akhmatova’s poems, and her own will to live and write, came to symbolize not only her country, but Russian resistance itself. “In our current climate of attacks on the democratic system, Akhmatova is an example of how it is possible to resist, to live with dignity, and to not lose hope even if the path is long and arduous,” says Hinsey.

She adds: “We are confronting the fact that to renew the integrity of our societies and to uphold justice it is going to take time, courage and endurance. Akhmatova is an example of how, even under the most extreme of conditions, this is possible.”

A hundred years ago, Akhmatova’s early mystical poems had scores of young female imitators. Yet it is her political writing that feels the most relevant today, and which still has much to teach us about speaking truth to power. Perhaps a new generation can find inspiration in her political writing too, and find strength in the example Akhmatova set with not only her grit, but her commitment to speaking, and living, out loud.