For the first four years of our relationship, my boyfriend Ben and I were rarely apart. That togetherness started early, when I got a phone call from Buenos Aires. We were both living on the Chilean coast and he’d gone to Argentina for a much-needed break after finishing a six-month startup incubator. “I’m done with my program, and Chile is boring,” he said. “The only thing keeping me there is you. Want to move to Buenos Aires with me?” We’d officially been a couple for three weeks.

My heart and stomach jumped. I didn’t even hesitate — yes. Yes I wanted to move to Buenos Aires with him! I was head-over-heels, free-falling into love. He was all I could think about; he was the only person I wanted to be around. And, if I’m being totally honest, I was pretty bored in Chile, too. I’d lived in Buenos Aires before, and I missed my friends. I missed the fast pace of the city; the art; the books; the wine in parks. But mostly I was so taken with this self-possessed British man who was nothing like anyone I’d ever met. I probably would have said yes to moving anywhere with him at that point. 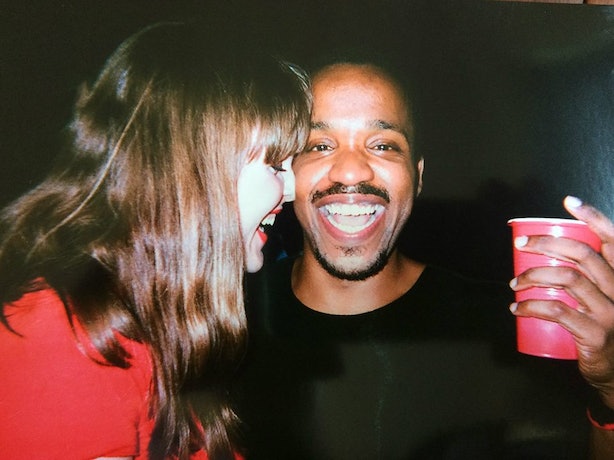 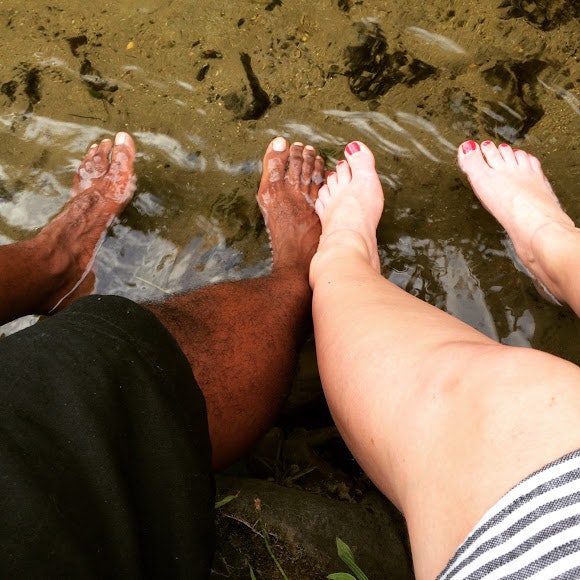 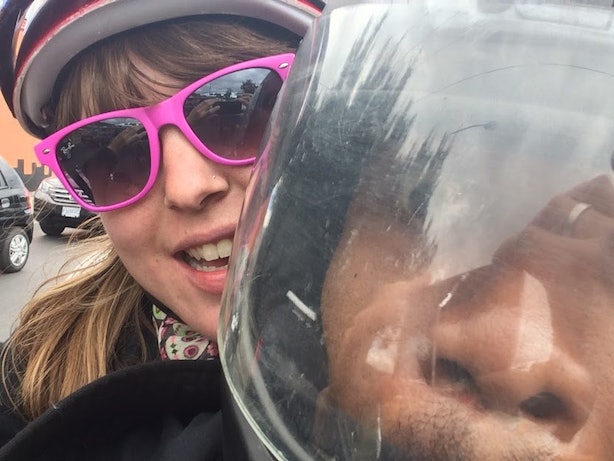 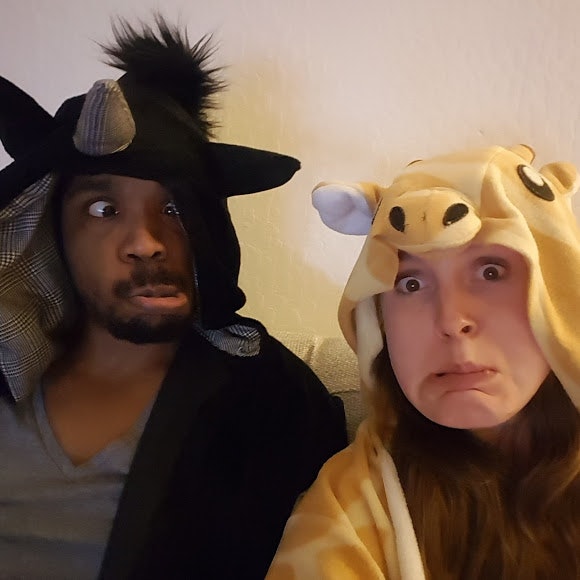 The end result? I can honestly say I’ve been consistently in love with my boyfriend for a full year. I’m excited to see him when he comes home, and to spend time together on the weekend. Our sex life has improved. We have things to talk about. And the majority of my insecurities and the near-crippling anxiety that haunted our relationship for years are almost completely gone. I feel better and stronger as a human being who exists separately from my relationship, and I can see that he is drawn to this stronger, more independent woman. Most amazingly of all? He truly feels like my life partner now.

We were lucky to come out on the other side of four years of 24/7 togetherness stronger than ever, but there were a couple of moments when it looked like we wouldn’t make it at all. All living things — including relationships — need space to breathe. Make sure yours has it.