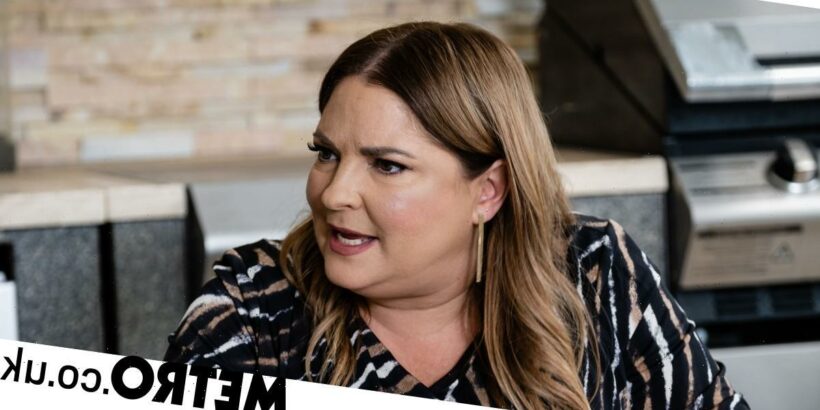 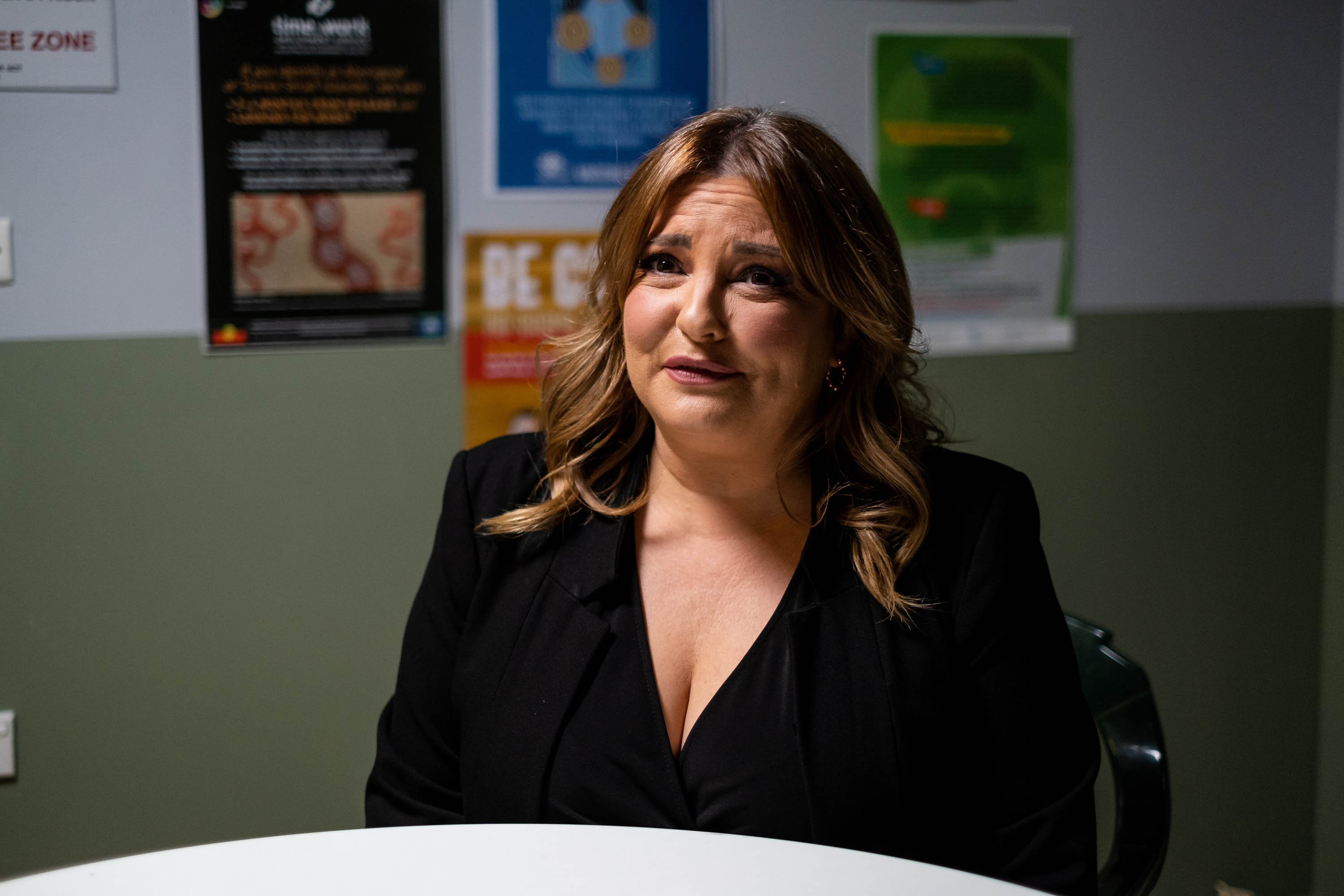 Terese (Rebekah Elmaloglou) has been growing to close to Jesse (Cameron Robbie) over the past few weeks. A little too close. She has started to see him as a surrogate son which has dredged up all the pain of her loss of Josh, but it’s only going to get worse in Neighbours.

Weeks ago she and Paul (Stefan Dennis) discovered a spy in their midst – Jesse – who was passing on information to their hotelier rivals. Worse was to come when they realised Jesse was the son of Julie Quill – the woman responsible for the Lassiters explosion that killed her son Josh all those years ago.

Since then, and since Jesse tried to right his wrong, Terese has taken him under her wing. They’ve grown closer and closer, to a crucial point where Terese suffered an unfortunate slip of the tongue – she called him Josh. Slowly it’s become clear she has become too attached to Jesse.

This is all a precursor for what’s to come – Terese decides it’s time to face her arch nemesis and plans to visit Julie, her son’s killer. Paul selfishly worries this will raise questions about the failed investment (and thus revealing his deception) and tries to stop her, but Terese just wants answers.

While Paul confesses the rest of his crimes to David as he needs someone to help him protect his lies, and David comes up with a plan to save his family, Terese makes her way to the prison. She is rattled to see Julie for the first time – this is the woman who stole her family from her.

With nowhere to run, the two women sit down and confront the elephant in the room – the hotel explosion. Terese finally gets to say the piece she’s had on her mind since Josh’s death and feels a sense of closure. But she notes that Jesse hasn’t shown up when he was meant to.

On leaving the prison she goes in search of Jesse, only to learn he has handed in his resignation. He’s suddenly decided to leave and head to Sydney. Terese is heartbroken and it makes no sense to her, why would he leave her when they’ve grown so close?

She turns to David to offload, but has no idea he is harbouring a secret – he is the reason Jesse is leaving town, and it’s all for the sake of saving Paul from revealing the truth and devastating their family. Will a confused Terese uncover the truth?

Join the community by leaving a comment below and stay updated on all things soaps on our homepage.