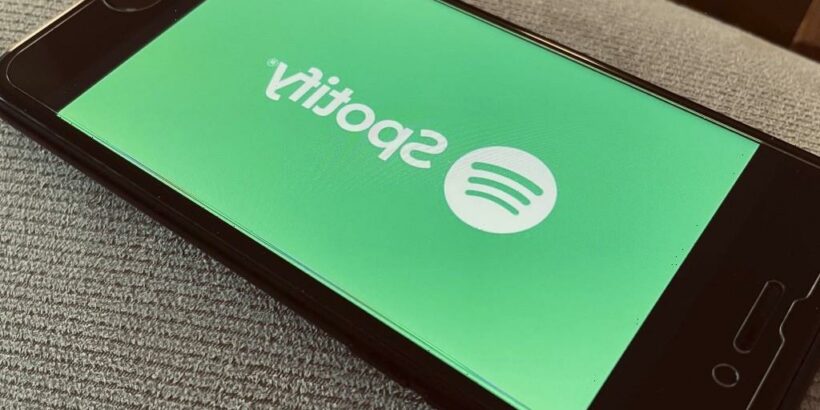 For years, Spotify subscribers have been unable to pay through Apple’s App Store or Google Play, as the audio streamer has resisted the tech giants’ demands to fork over 30% of the payments processed through their platforms.

Now, Spotify and Google have reached a détente on this issue.

The companies on Wednesday announced a multiyear agreement that will let users who have downloaded the Spotify Android app from the Google Play Store the choice to pay with either Spotify’s payment system or with Google Play Billing.

For the first time, the two payment options will live side-by-side in the app. Spotify will be paying Google a cut of subscription fees under the new arrangement — some percentage less than 30%, but neither company would confirm what that number is — for any purchases made through Google’s app store.

Spotify publicly railed against the app store practices adopted by Google and Apple — and Spotify still does not allow customers to pay through Apple’s App Store. Spotify sided with Epic Games, maker of “Fortnite,” in its legal challenge against Apple’s App Store policies for developers.

Under their regular policies, both Apple and Google collect 30% of first-year subscription payments; that is reduced to 15% starting in the second year of a subscription.

The new agreement “will give everyone the freedom to subscribe and make purchases, using the payment option of their choice, directly in the Spotify app,” Spotify said in a blog announcing the deal. Spotify said it will continue to “freely communicate with users about our Premium subscription service, promote discounts and promotions, and give listeners on our free tier the ability to convert to Premium, directly in the app.”

Over the next few months, Spotify said, it will work with Google’s product and engineering teams to build the new experience. Google and Spotify expect to launch the first iteration of “User Choice Billing” later this year.

“Spotify is on a years-long journey to ensure app developers have the freedom to innovate and compete on a level playing field,” Alex Norström, Spotify’s chief freemium business officer, said in a statement. “We’re excited to be partnering with Google to explore this approach to payment choice and opportunities for developers, users and the entire internet ecosystem. We hope the work we’ll do together blazes a path that will benefit the rest of the industry.”

Sameer Samat, VP of product management at Google, added: “This step is an important milestone for mobile app stores and I can’t imagine a better first partner than Spotify. They value choice as much as we do and understand the importance and continued investment in Android and Play to the health of the entire ecosystem. This is an exciting first step and we look forward to adding new partners and learning how this model could be expanded across the platform.”