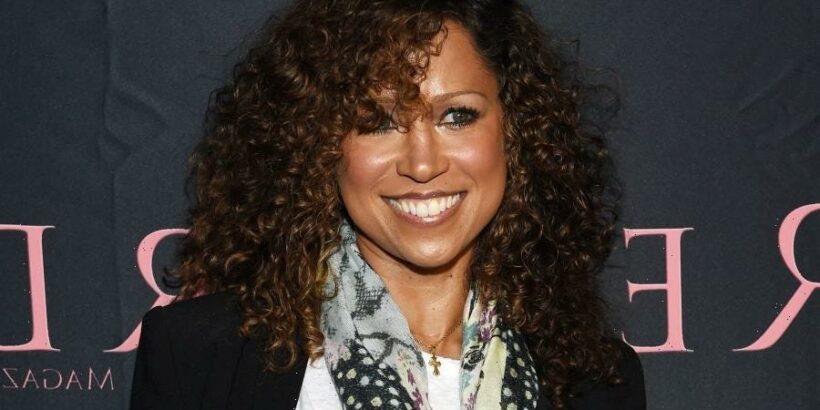 Actress and conservative pundit Stacey Dash appeared on The Dr. Oz Show on Thursday and opened up about what she describes as her “deepest, darkest secret.”

Dash revealed that she fought a secret battle with opioids, particularly Vicodin, for several years. She says that while she was deep in the throes of her addiction, almost no one in her life knew what was going on.

Dash is actually no stranger to addiction. In fact, her relationship with drugs began at a very early age. She explained that both of her parents were also addicts, even revealing that her own mother gave her her first line of cocaine when she was just 16 years old. After being introduced to drug use in her teenage years, she went on to have an abusive relationship with a boyfriend in her early 20’s, which only exacerbated her drug use.

She reports that she was fully sober for 20 years, but relapsed with Vicodin. Dash’s issue with prescription medication began like many opioid addictions tend to, with a prescription to manage a persisting issue. The actress revealed that she was prescribed the painkiller to alleviate complications associated with her fibroid cysts.

Despite the reasoning for her introduction to the drug, Dash doesn’t blame medical professionals for reigniting her issue with addiction.

“It gave me the ease so that I could deal with life. That’s how I became addicted. It’s no one else’s fault but my own.”

Still, her addiction came with an intense cost – both figuratively and literally.

Dash revealed that she was “taking 18-20 pills a day.” When Dr. Oz pointed out just how expensive Vicodin is and wondered how much she could possibly have spent maintaining an addiction at that level, she revealed that she spent anywhere from $5,000 to $10,000 per month on Vicodin pills.

“I lost everything,” she said.

An intense health scare finally put Dash back on track to sobriety.

“My kidneys were so infected that my blood was septic and my organs were shutting down,” she revealed. “So I got rushed to the hospital and I had to have a full blood transfusion. I was in there for three weeks and by the grace and mercy of God, I lived.”

Yet, Dash continued using for a brief stint after leaving the hospital, until one day she realized she could no longer live that way and reached out to her sister for help.

Dash reports that she is now 5 years sober, and feels thankful to have made it to the other side of this harrowing experience. As she revealed in a Facebook post previewing her appearance on the show:

“I thank the Lord for being able to say that I have grown more over the last 5 years than I have in my entire life. I am so blessed to be surrounded by people who have loved and supported me through my most challenging time.”