Get the popcorn ready! The first trailer for Bradley Cooper and Lady Gaga’s upcoming remake of A Star Is Born debuted on Wednesday, June 6.

The teaser opens with a seasoned country singer named Jackson Maine (Cooper) performing at an outdoor music festival. Like previous adaptations of the original 1937 film, Jackson has hit a lull in his career due to an ongoing battle with alcoholism.

Enter struggling musician Ally (Gaga). “Almost every single person has told me they like the way I sounded but that they didn’t like the way I look,” she tells Jackson, who responds, “I think you’re beautiful.” 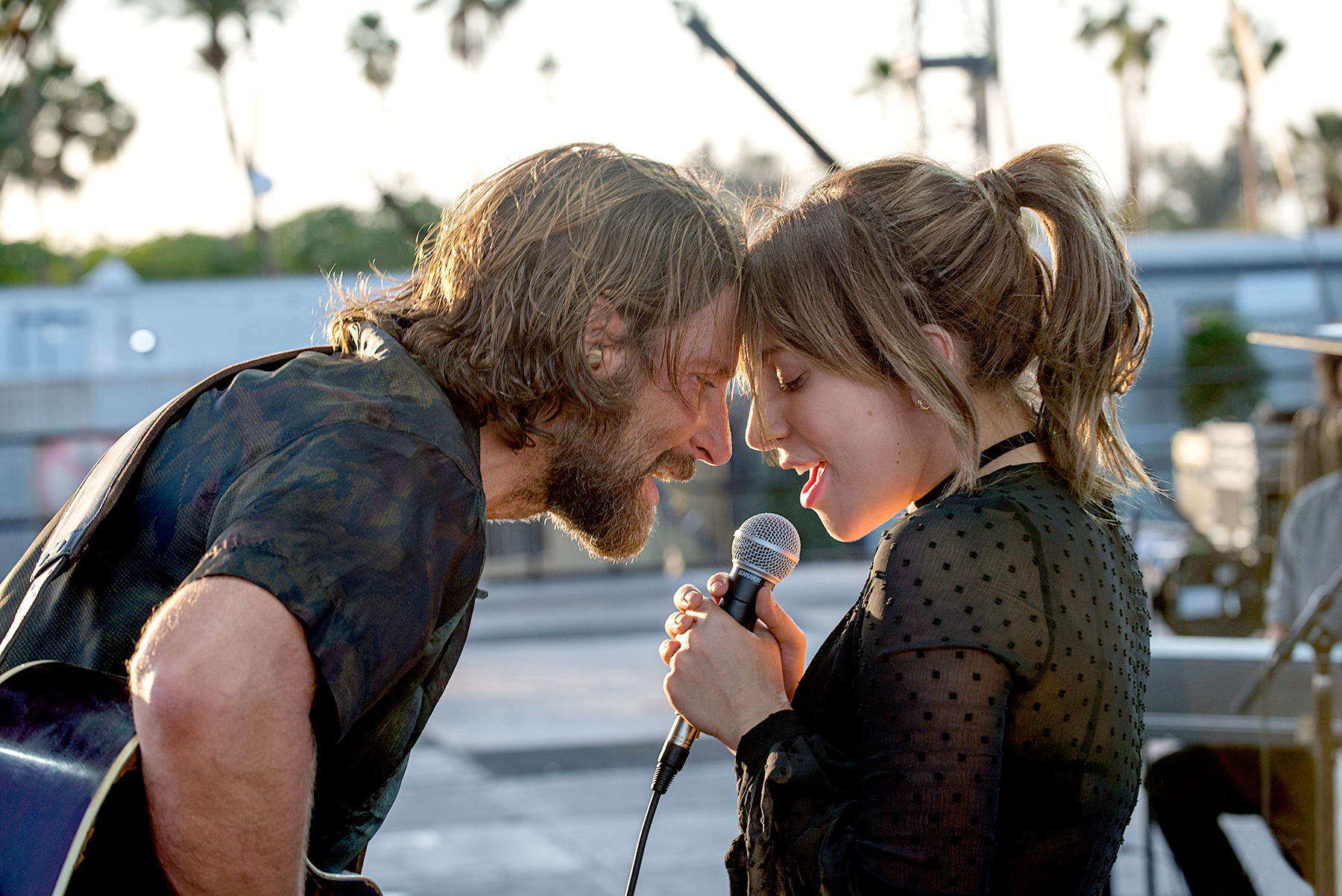 A montage then teases the pair’s blossoming love story. As Ally’s career begins to take off with the support of Jackson, he continues to deal with his internal demons. The trailer ends with Jackson pushing Ally on a stage to perform a song titled “The Shallow,” which Gaga, cowrote with frequent collaborator Mark Ronson.

A Star Is Born marks Cooper’s directorial debut. Best known for her mega-successful music career, Gaga previously acted in American Horror Story: Hotel (for which she won a Golden Globe), American Horror Story: Roanoke and Machete Kills. Cooper, 43, and Gaga, 32, sang live while filming the drama, rather than pre-recording their vocals in a studio and lip-synching on set. 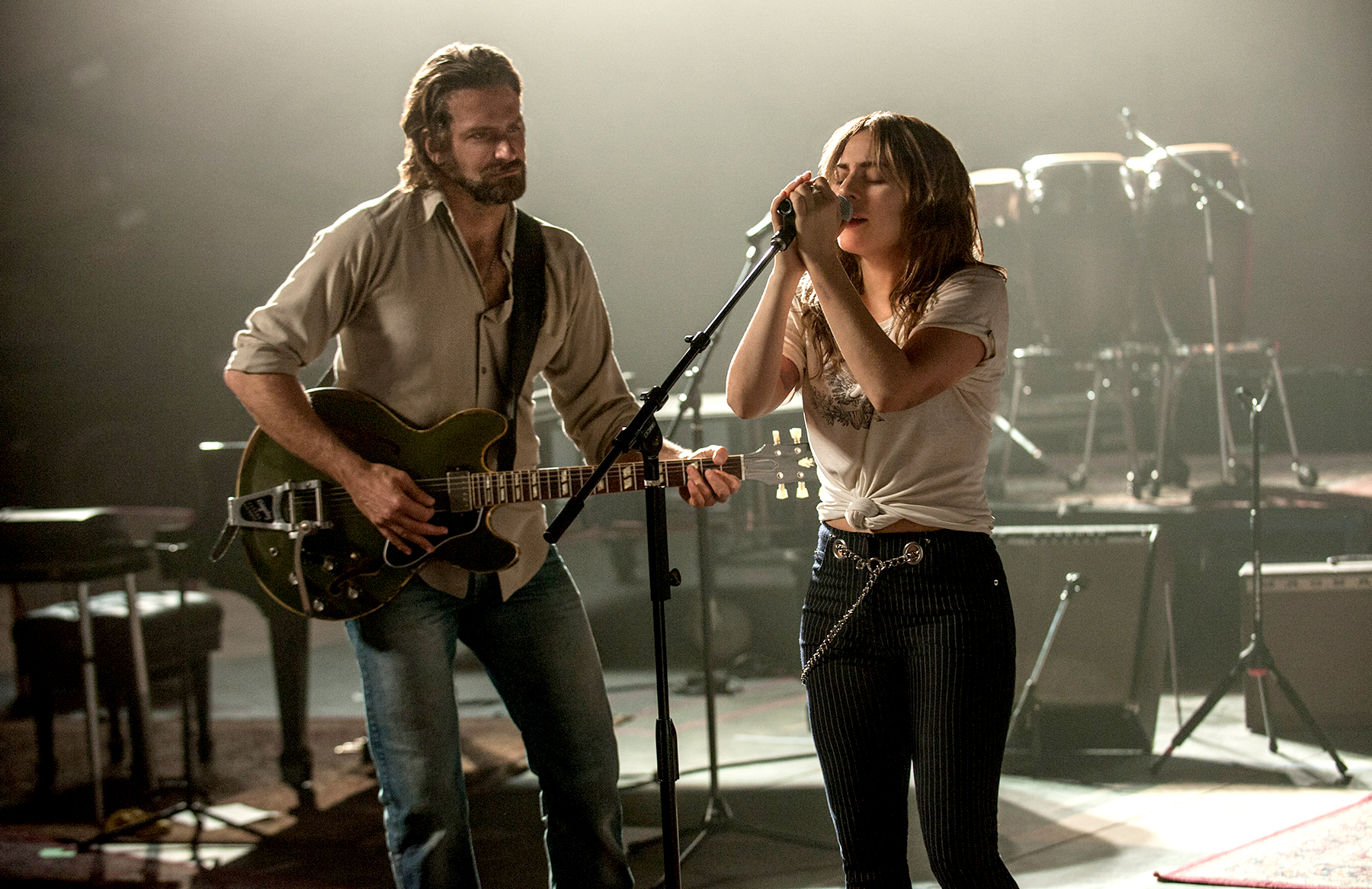 This is the third remake of the movie, which originally starred Janet Gaynor and Fredric March in 1937. The 1954 adaptation featured Judy Garland and James Mason, while the 1976 version starred Barbra Streisand and Kris Kristofferson.

A Star Is Born hits theaters on Friday, October 5.