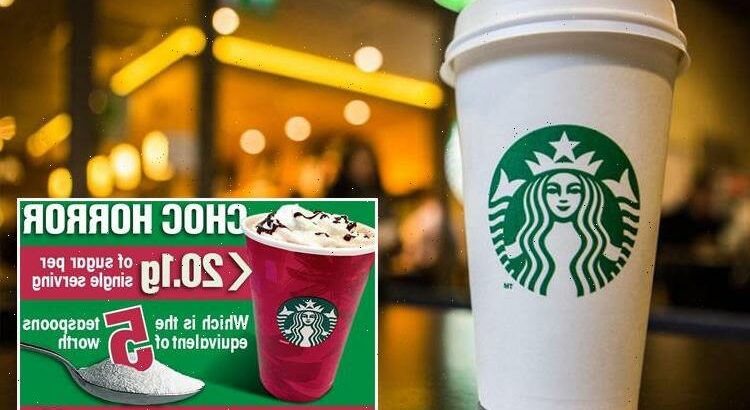 STARBUCKS has been slammed for selling a hot chocolate for kids which contains more sugar than a day’s recommended total.

The 236ml “short-sized” drink has 20.1g of sugar per single serving — equivalent to five teaspoons. 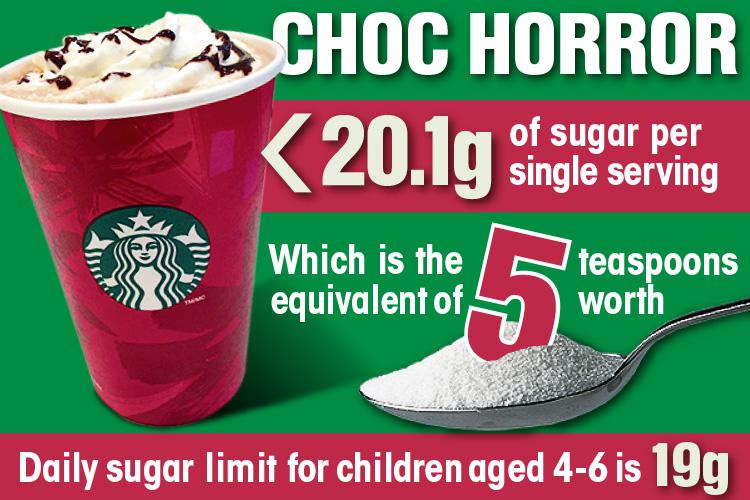 The daily limit for four to six-year-olds is 19g.

Seven to ten-year-olds are supposed to have only 24g, while the 215-calorie treat has two thirds the 30g target for those 11 and over.

The drink — the same as the adult version, but not as hot — is served as standard with semi-skimmed milk and whipped cream.

Extras such as a marshmallow or flake can be added. 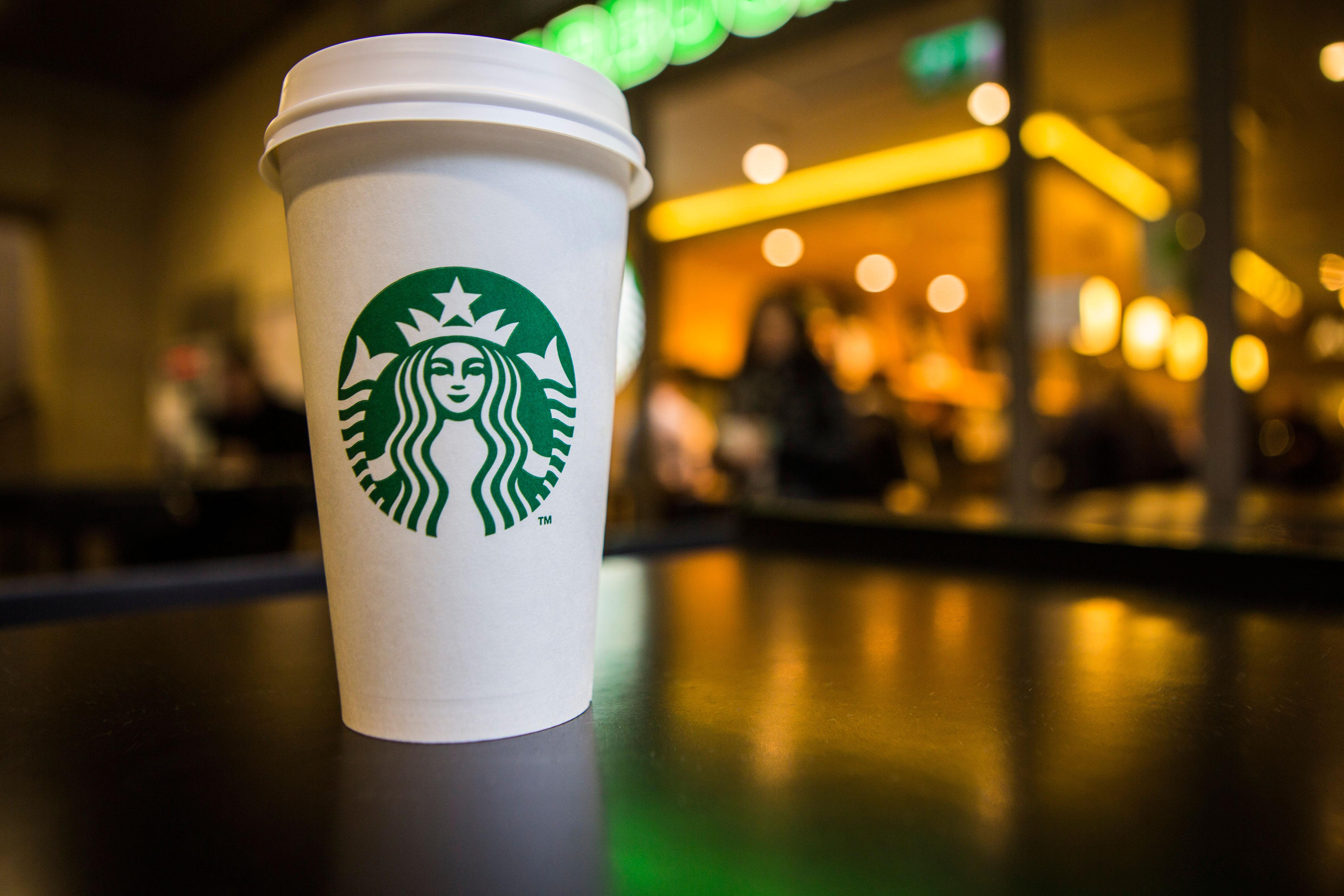 A spokesman for the British Dental Association said: “Tooth decay is the number one reason for hospital admissions among young children.

“We urgently require industry to play its role in weaning Britain off its addiction to sugar.”

MOST READ IN MONEY 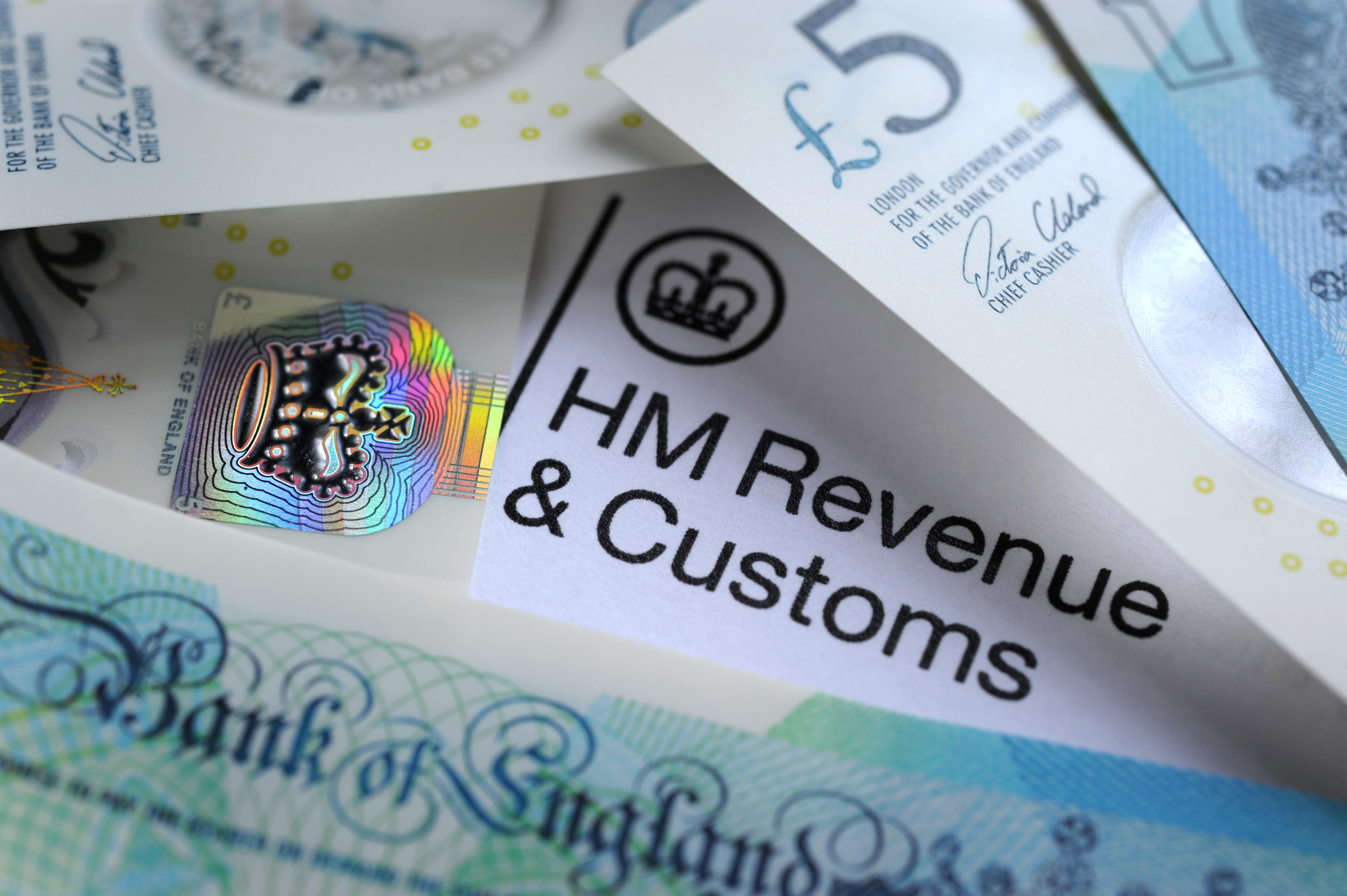 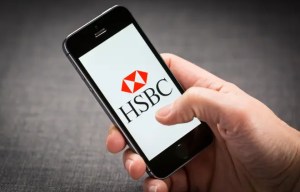