A couple of months ago, my husband passed away — he was only 64 and it’s been absolutely devastating. To make matters worse, his will has created a family rift, which is making my life hell.

He had two children from a previous marriage, both in their 30s and still renting. Yet he decided to leave the family home to me. At the time, it must have seemed fair: he wanted to make sure I was provided for.

However, my step-children feel like they’ve been unjustly robbed of their inheritance. I’ve always had a good relationship with them, so don’t want to jeopardise this. But I hate the idea of selling up, which I feel like I’m being pressured into. What should I do?

Poor you. Not only have you lost your husband, which must be devastating, but your step-children are compounding that grief. I’m so sorry. They sound difficult and, frankly, not very kind.

It’s not their money. It’s not their house. It’s normal — and right and proper — that their father should leave his property to his wife. Where else are you supposed to live? 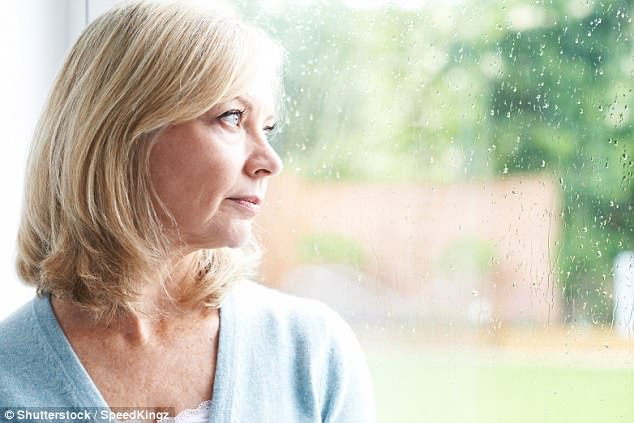 There’s an implication that you’re sponging off their father, which I find offensive in the extreme.

When I grew up, almost nobody expected to inherit; yet today’s young people all seem to expect their parents to just keep on paying for them for ever. I bet your husband didn’t inherit. I bet he worked hard to be able to look after his family.

Your step-children’s sense of entitlement turns my stomach. You can’t just sit around in your 30s, waiting for the goose to drop its golden egg.

It’s outrageous to treat their father as a cash cow. Surely any reasonable person could see that the bank of Mum and Dad has a time limit? It’s possible your husband was still bank-rolling them before he died, if he was, I bet he didn’t take pride in their lack of independence.

And what exactly do they want to achieve here? You’re a widow in your 60s, grief-stricken and alone, and they want to turf you out of your home? Do they really think that’s what their father would have wanted?

If we’re being generous, maybe we can say they’ve not fully thought it through. Maybe their grief is playing a part. 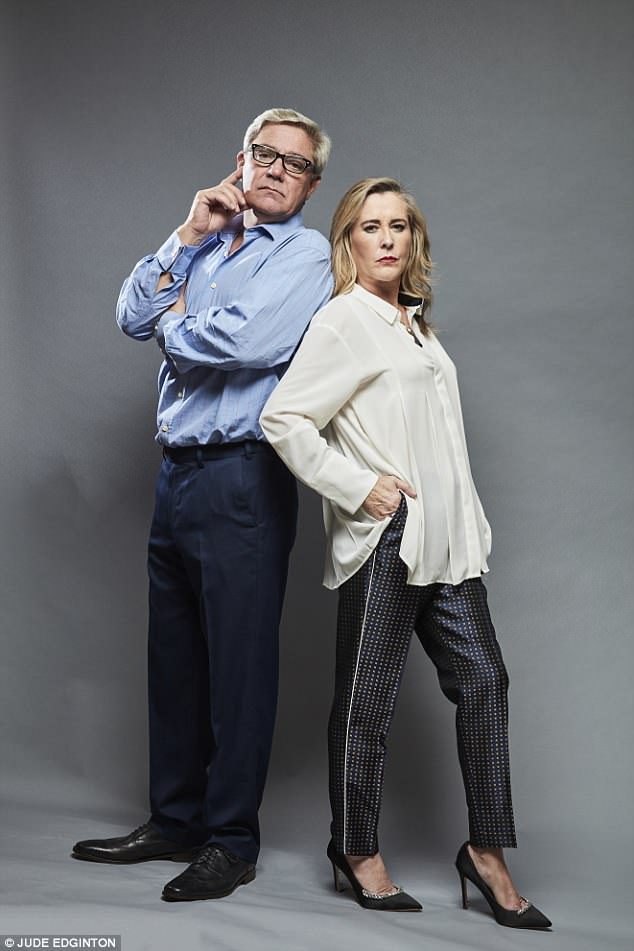 Steph says the widow should move on and rebuild her life – advising that she try to put this ugly business behind her. Dom says her step children are quite wrong to have expected to inherit

Your husband was very happy being married to you, and you were happy being married to him. Your step-children should have been happy for their dad. Surely they didn’t want him to be unhappy instead? I think you should explain to them, in no uncertain terms, that you have no intention of leaving your home. You will stay where you are, surrounded by your memories of their father and the happy time you spent together.

Move on and rebuild your life — try to put this ugly business behind you. This may well mean that your husband’s children are not a part of that future. Feel no guilt and grieve in peace.

I wish you every happiness and hope that you find the strength to live, laugh and love again.

This is terribly sad, and you have my sincere commiserations. Sixty-four is no age at all to be popping off. I’m sure both you and your husband were looking forward to many more happy years together.

You’re in a particularly harrowing situation, and this is an age-old problem.

But nowadays, the idea children will automatically inherit is deeply old-fashioned. We live in a modern era of multiple marriages, and families need to be flexible about that.

His children are quite wrong to have expected to inherit. They should not be reliant on their father’s money in their 30s. They are more than capable of making their own way in life. They might not want to, but that’s tough.

Your husband was clearly in love with you and wanted to make sure your life would continue to be safe and secure, even if he wasn’t around.

I’m sure you took care of your husband and your home and there’s no reason you should consider giving it up. It’s despicable you feel under pressure to sell your home. Had they inherited the house, you can bet the farm they would sell it from underneath you before the soil had settled.

You have to make it clear to your step-children that you are staying put. You will continue to live in your home — just as your husband, their father, intended.

You might also remind them that he chose this, just as he might have chosen to leave it all to a cats’ home.

However, I understand you might want to soften this blow. It is, after all, a difficult time for them, too. They’ve lost their father well before they would’ve expected. If they’d stop seeing him like an ATM, I’d have sympathy for them, too.

Should you choose, you could tell them you intend to take legal advice and update your will, and that they will inherit when you go.

Your husband was clearly an honourable man and he’s done the right thing. It’s time his children take a leaf out of their father’s book — they should respect his wishes, not his money.