Is “Stephennnn” heading to Nashville? Stephen Colletti recently revealed exclusively to Us Weekly what it would take for him to appear on Kristin Cavallari’s new reality series, Very Cavallari.

“I’ve heard about it. I was actually just texting with her the other day about something. And she was giving me a hard time. She was like, ‘You’ve got to come on the show,’” Colletti told Us. “A sports show that I listen to was talking about [Kristin’s husband] Jay Cutler, the way he is on the show. And I told her, I was like, ‘All right. Maybe, maybe in season 2.’ … If there’s a twelver and a deer stand and Jay and I are sitting there hunting, maybe I’ll come on the show.”

Colletti, 32, and Cavallari, 31, appeared on seasons 1 and 2 of Laguna Beach from 2004 to 2005. The pair dated on and off during the course of the series and were infamously  involved in a love triangle with costar Lauren Conrad. Colletti told Us that he still loves both women “dearly.” 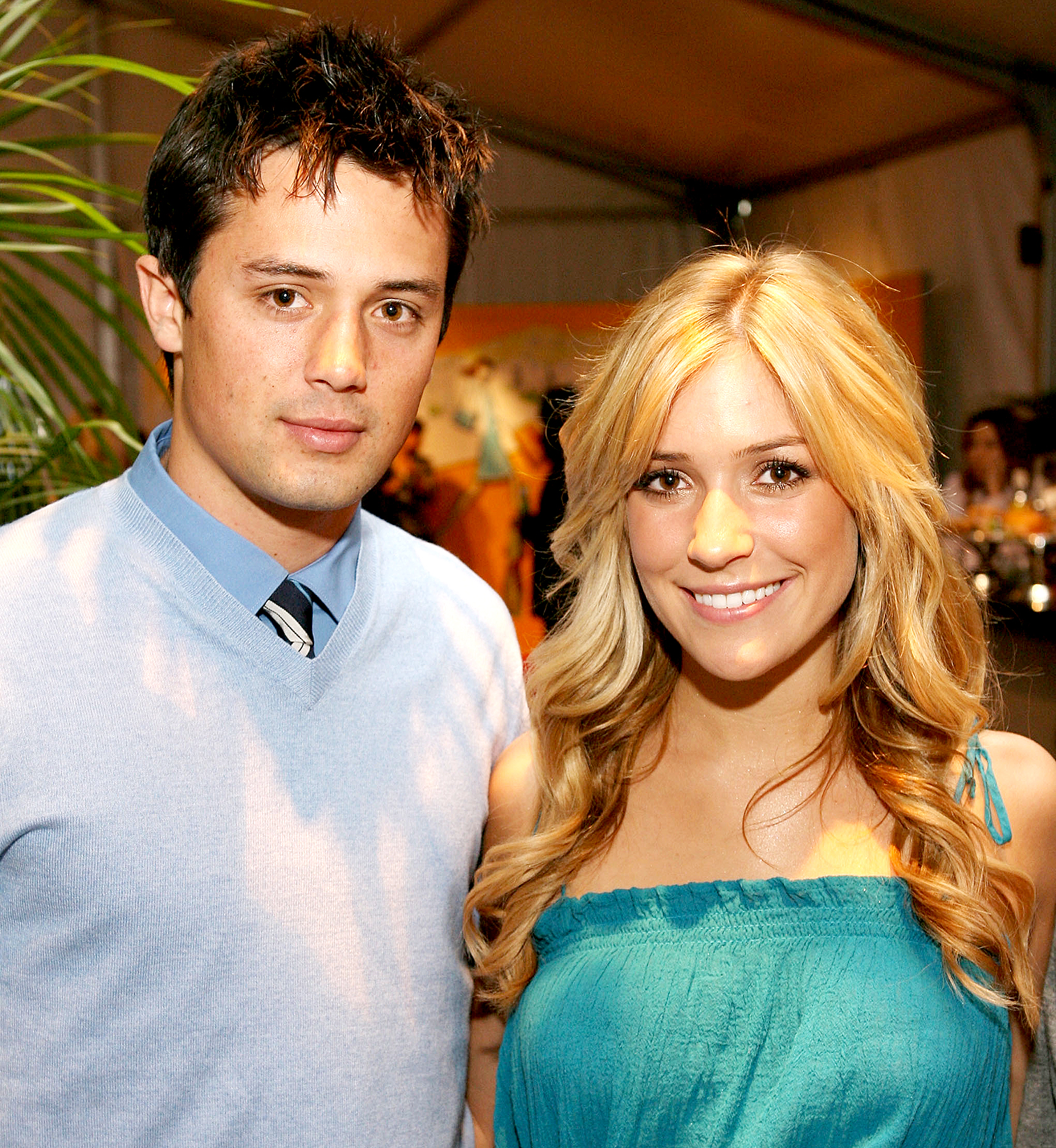 “We’re friends. I speak to them from time to time,” the One Tree Hill alum explained. “I’ll go down. Conrad will throw a killer 4th of July party in Laguna, and so I’m usually down there for that. And then, yeah, I’ll speak with Cavallari from time to time. We always just check in and say hello.”

While Cavallari returned to reality television with her E! series, which premiered on July 8, Colletti told Us that fans should not hold out for a Laguna Beach reboot or reunion.

“I feel like we want to leave Laguna alone. We had our years. We were so young back then,” Colletti explained. “It seems like a lifetime ago. Laguna gets enough tourism as it is. We don’t need another show bringing more people around during the summer seasons.”

He added: “But yeah, I feel like that is something, especially because we were such a unique time and such a unique show. There are aspects to it where, again, we really didn’t know exactly what was going on. And there was so much that we shot for a long period of time, and what it wound up being. It was so different. And there was a bit of a shock to what the show wound up being. But I don’t think you can capture that again now. Just like you’ve got some that are still doing reality TV.” 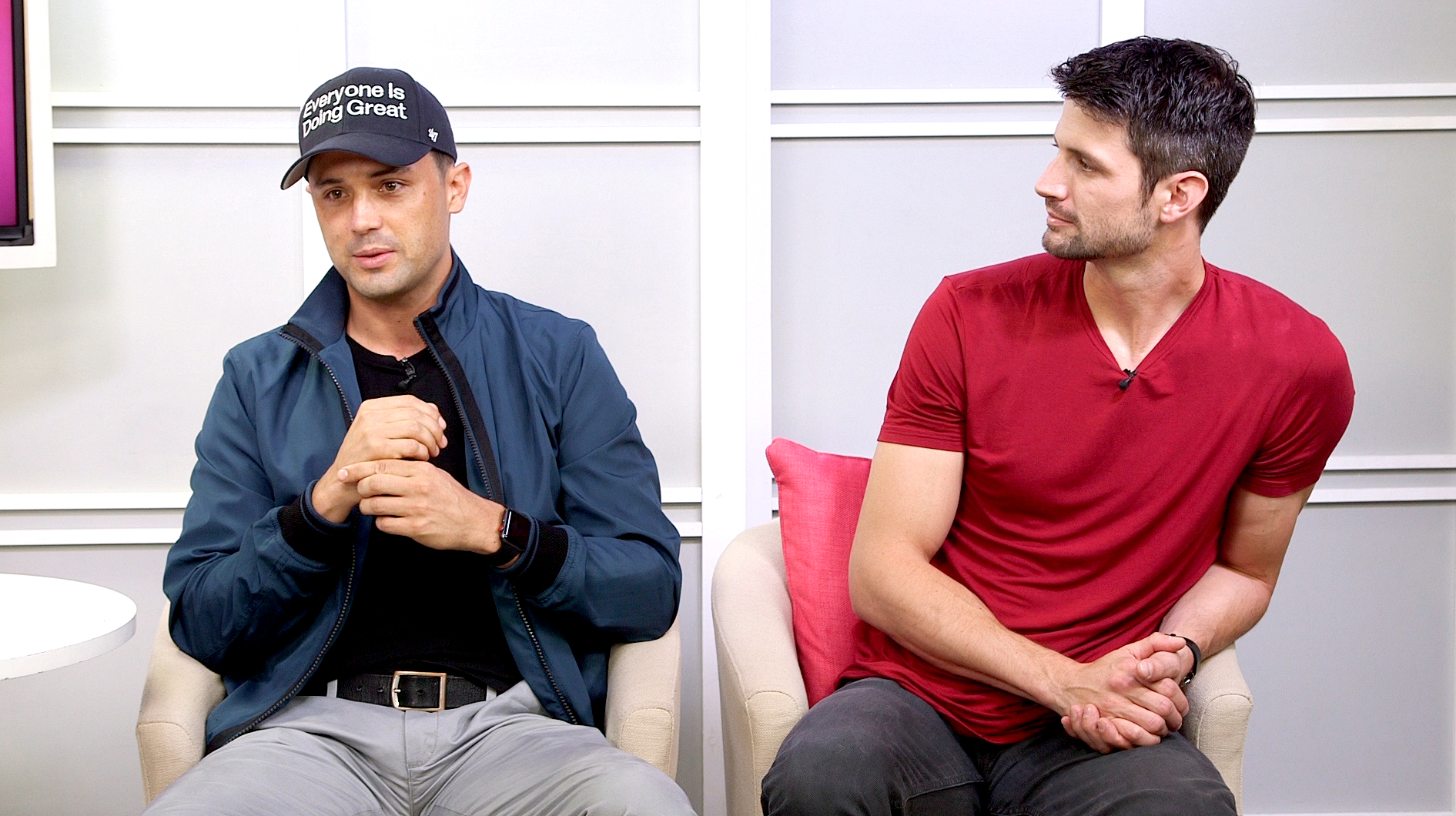 The former MTV personality, who launched his acting career with a role on One Tree Hill in 2007, is currently working to get a pilot he cowrote and filmed with his former OTH costar James Lafferty on the air. Fans can donate to their show Everyone Is Doing Great’s Indiegogo campaign now.