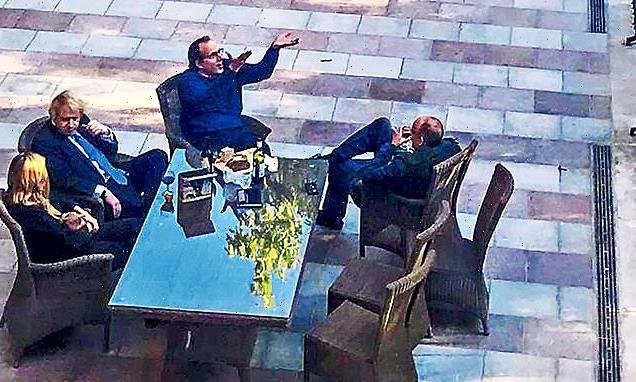 Now it’s quite clear: Natural justice has been denied in the cause of ruining Boris Johnson, writes STEPHEN GLOVER

For weeks now supporters of Boris Johnson have been loudly claiming that he is the victim of a show trial in respect of charges that he misled the House of Commons over ‘Partygate’ last December.

He appeared to deny that there had been a party in Downing Street on November 13, 2020, and moreover stated that ‘the guidance was followed and the rules were followed at all times’.

I confess that, like many people, I have suspected that the Prime Minister may have been guilty of misleading the House of Commons, either intentionally or unintentionally.

But at the same time, also like other fair-minded people, I have had strong reservations about the neutrality and fairness of the seven MPs on the Commons committee of privileges who are looking into the matter.

The written advice by Lord Pannick, QC, commissioned by Downing Street and revealed yesterday by the Mail, is therefore nothing less than a sensation.

Lord Pannick is about as far from being a Tory patsy as it is possible to be. 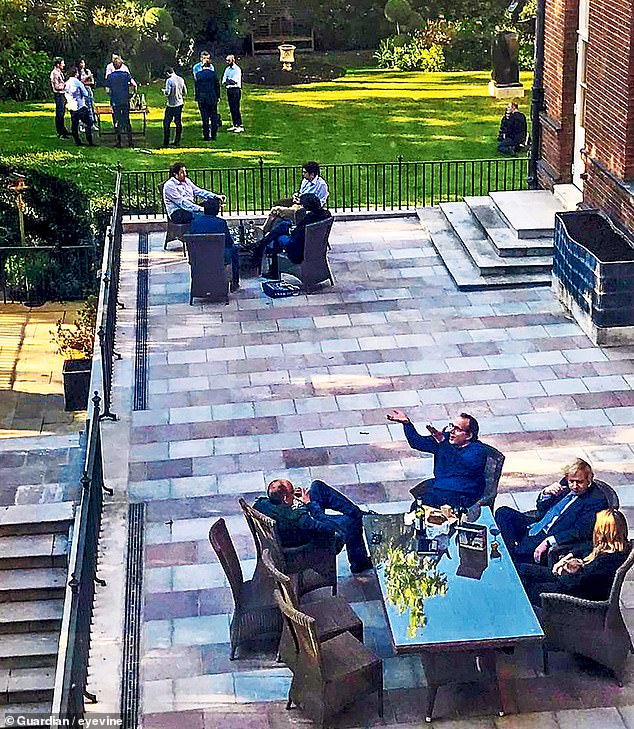 As one of the country’s most eminent lawyers, he was at the forefront of attempts to challenge the legality of Brexit.

In his advice he has been assisted by another barrister, Jason Pobjoy, whose record also suggests that he is no friend of the Government.

The advice makes no judgment as to whether Mr Johnson did mislead the Commons.

Not having heard the evidence, Lord Pannick can’t possibly know. But he is unequivocal in his opinion that ‘the approach taken by the committee is fundamentally flawed in a number of important respects’.

According to the opinion, Mr Johnson is being denied proper justice by the committee of privileges in six important areas.

For example, he has not been told the exact case against him. He, or his counsel, are not allowed to cross-examine witnesses. The identity of these witnesses may not even be disclosed.

Worst of all, ‘the committee has failed to understand that to prove contempt against Mr Johnson it is necessary to establish that he intended [Lord Pannick’s italics] to mislead the House’.

In effect, the committee has determined that, even though it may have no proof of a deliberate deception on the Prime Minister’s part, the suspicion that one took place is all that is necessary to convict him.

The penalty in that eventuality would be severe. He could be suspended from the House of Commons, and forced to face a by-election in his Uxbridge constituency, which in the circumstances he might well lose. His political disgrace would have been accomplished.

Aren’t these denials of natural justice proof that the process against Mr Johnson amounts to nothing less than a show trial?

Of course, being a lawyer, Lord Pannick does not employ such words, but his report could hardly be more devastating.

In a sense, it changes nothing because it is only an opinion, albeit produced by one of the Bar’s most brilliant minds, who is as well informed as any man alive about proper parliamentary procedure.

There is little question that if the committee, aided by Labour and other opposition parties, attempts to kick Lord Pannick’s conclusions into the long grass, there will be an uproar – and not just among Mr Johnson’s supporters.

For I repeat that this advice is in no sense an exculpation of Boris Johnson. It is about the process to which he is being subjected, which it judges to be fundamentally unfair. That is a very grave charge.

In Lord Pannick’s view, Mr Johnson is not the only potential victim. He warns that the committee’s investigation as presently envisaged would have a wider ‘chilling effect’ on ministers if they could be punished for inadvertently making a mistake when addressing the House. In other words, our democratic procedures are at stake. 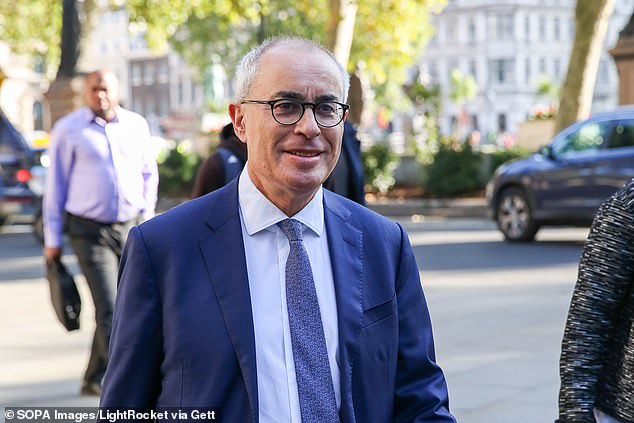 I believe that this opinion confirms what many of us have suspected – that this is a politically-motivated witch-hunt in which Mr Johnson won’t be afforded the rudiments of natural justice by a collection of MPs who have largely declared themselves to be his enemies.

The chairman of the committee, Labour MP Harriet Harman, tweeted in April that the Prime Minister had ‘misled’ the House, and she also shared a blog by former Labour press secretary Alastair Campbell which claimed the PM ‘broke [his] own emergency laws’, ‘lied repeatedly’ and ‘trashed the ministerial code’.

As for the four Tory MPs on the committee, in varying degrees they have also made clear their critical feelings about Mr Johnson.

The prejudices of the other Labour MP on the panel, and those of the single SNP member, are not hard to fathom.

This is a political stitch-up – and I believe that the evidence is there, in Lord Pannick’s opinion. Rules have been bent, and natural justice is being denied, all in the cause of ruining Boris Johnson, and destroying his reputation.

Whatever we may think of him, doesn’t he deserve better than the rough justice of a kangaroo court? Doesn’t the country? Thank God for the cool, fair, unbiased mind of Lord Pannick. We must listen to him.