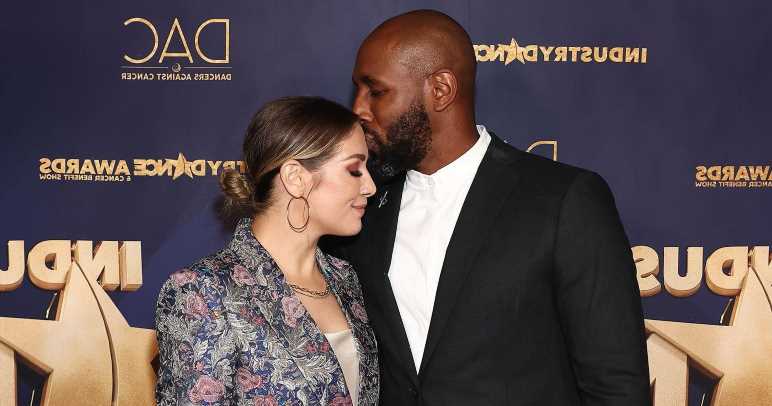 “It is with the heaviest of hearts that I have to share my husband Stephen has left us,” Holker, 34, said in a statement to People. “Stephen lit up every room he stepped into. He valued family, friends and community above all else and leading with love and light was everything to him. He was the backbone of our family, the best husband and father, and an inspiration to his fans.” 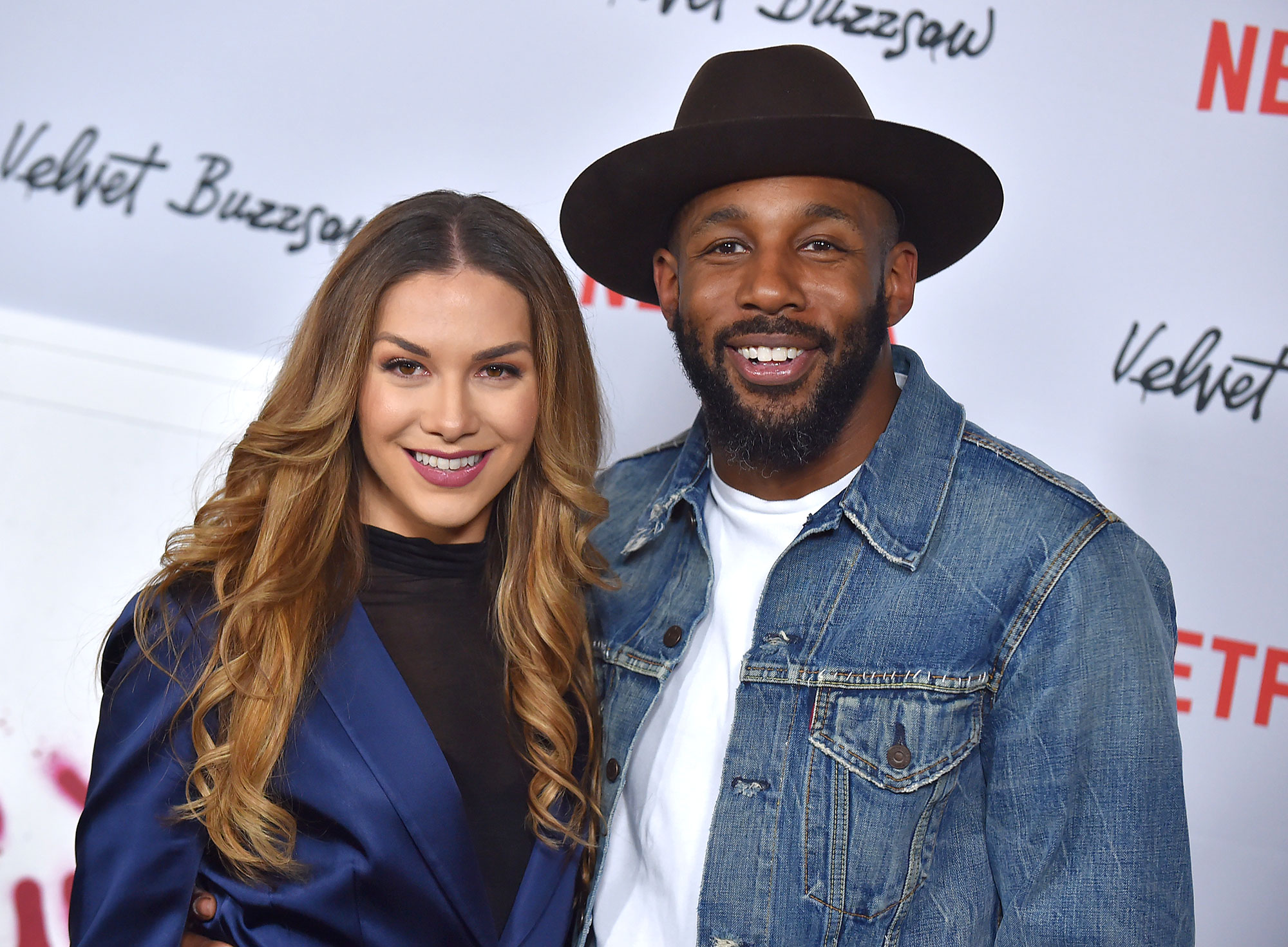 Boss and Holker wed in 2013 and shared two kids: son Maddox, 6, and daughter Zaia, 3. He was also the stepfather of her daughter Weslie from a previous relationship. Us Weekly confirmed earlier on Wednesday that the former Ellen DeGeneres Show DJ died on Tuesday, December 13. He was 40 years old.

“To say he left a legacy would be an understatement, and his positive impact will continue to be felt,” Holker continued on Wednesday. “I am certain there won’t be a day that goes by that we won’t honor his memory. We ask for privacy during this difficult time for myself and especially for our three children.”

She concluded her statement with a message to her husband: “Stephen, we love you, we miss you, and I will always save the last dance for you.” 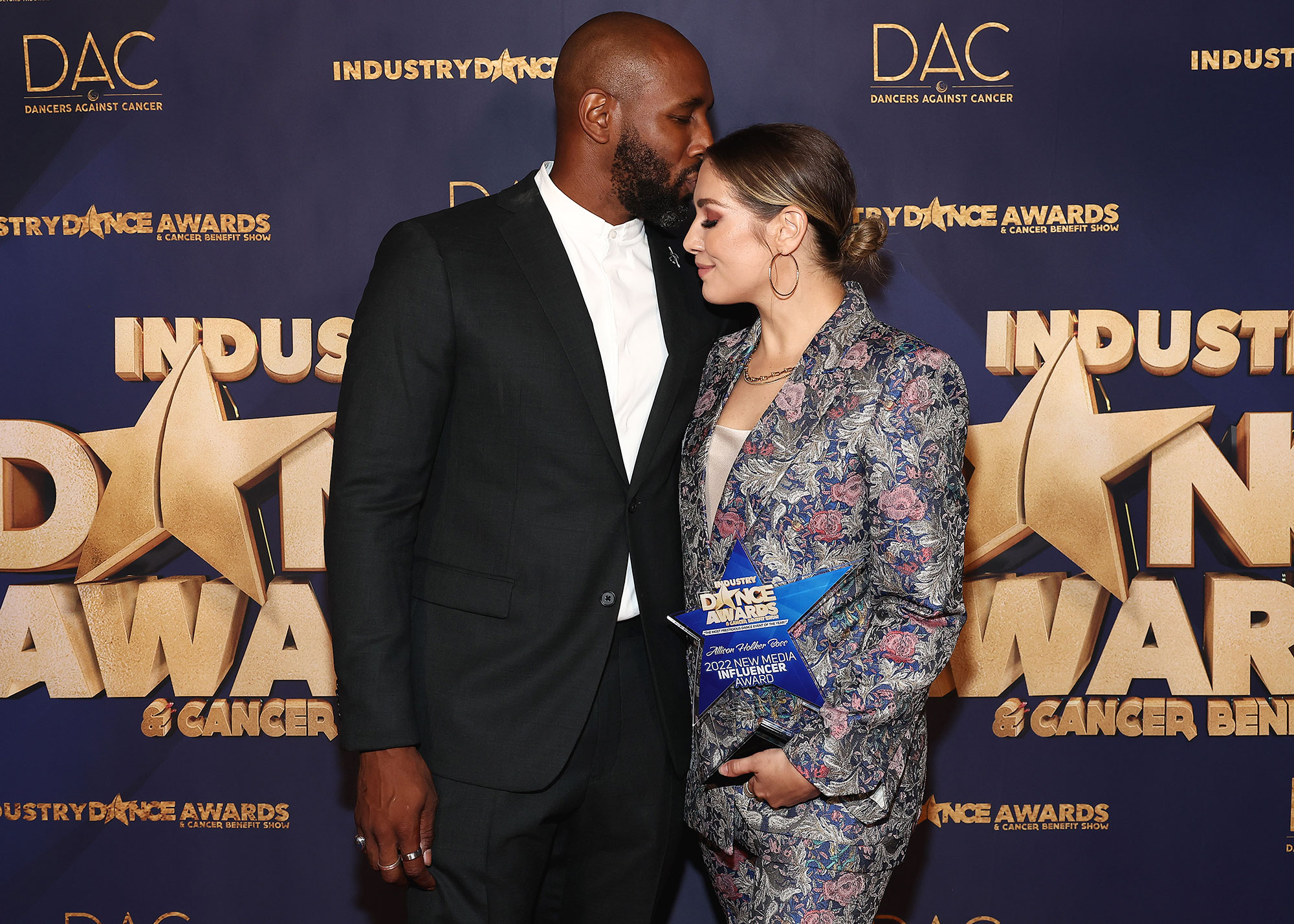 Boss and Holker marked their ninth wedding anniversary on Saturday, December 10 — three days before she informed police that her husband left their house without his car, according to TMZ. After Holker reported Boss’ unusual behavior to authorities, the Los Angeles Police Department responded to a call of a shooting at a hotel where Boss was found dead.

“It’s our 9th anniversary!!! I couldn’t be more grateful to celebrate this perfect magical day!!!” Holker wrote via Instagram on Saturday alongside a tribute video. “Saying YES to @sir_twitch_alot has been one of the best decisions I have ever made in my life!! I feel so blessed and loved!! I love you baby and I will never take you or OUR love for granted! I LOVE YOU #happyanniversary #bosswedding2013.”

Where Are the ‘So You Think You Can Dance’ Alums Now?

The late star rose to fame after competing on seasons 3 and 4 of So You Think You Can Dance. In addition to returning to the series as an All Star dancer, Boss joined The Ellen DeGeneres Show as Ellen DeGeneres’ in-house DJ in 2014. The entertainment duo met for the first time in 2011 because the comedian was a fan.

“I used to be a huge fan of So You Think You Can Dance, and I wanted to do a dance. So, the producers of So You Think You Can Dance set me up with tWitch,” DeGeneres while paying tribute to Boss in May during one of the final episodes of the talk show. “tWitch came over to my house and he helped me try to copy it. It was like a crash course in getting to know each other. He was so patient with me. That was my initial love for him — we bonded over learning to dance together.”

DeGeneres has yet to publicly comment on Boss’ death.