It is looking more likely that Article 50 could be extended, which in turn would help rule out a No Deal exit from the EU. 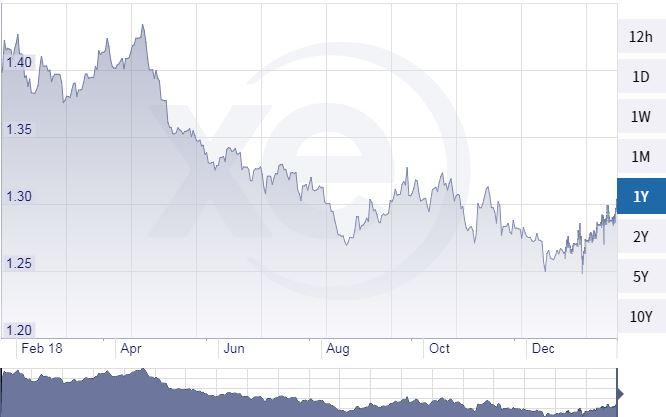 This can lead to temptations in buying your holiday money now, but an expert predicts that the pound will climb even higher.

Although, the risk of it dropping again from a hard exit from the EU "cannot be ruled out".

The pound is also still sitting far away from levels seen before the EU referendum, which led it to drop to a 31-year low.

If you do want to buy your holiday money now then make sure you only buy half, to safeguard yourself against further falls or rises.

Michael Brown, senior analyst at currency firm Caxton FX, said: "Sterling has recorded further gains this morning, hitting fresh two-month highs against the dollar and euro, after rumours emerged of the Labour party backing an amendment to the Withdrawal Agreement.

"This would see the article 50 negotiating period extended should a deal fail to be agreed, thus ruling out a no-deal exit from the EU."

"This morning’s move in the pound underlines how the market is pricing in a softer outcome to negotiations than previously thought with the pound also being underpinned by attempts to avoid a no-deal exit." 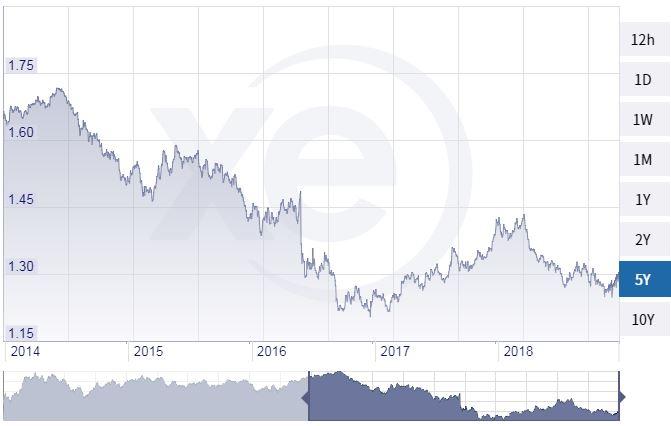 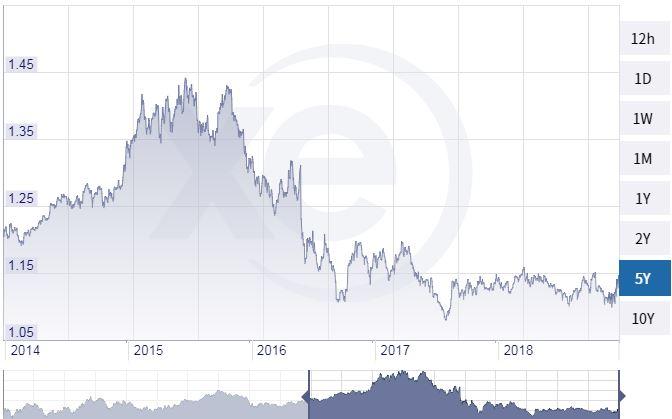 "While such rumours are yet to be confirmed, further upside for the pound is likely if the headlines prove true," Brown added.

"However, the risk of a move to the downside from a harder exit cannot be ruled out."

The pound suffered its biggest fall of the year in November as Dominic Raab quit over "blackmail" Brexit.

But it started climbing again against the euro and dollar after the Brexit vote last week.

How can I get the best currency rates?

When there are fluctuations in currency, it can impact holidaymakers meaning they get more or less buck for their pound.

Here are the latest odds of a no-deal Brexit and whether there'll be a second referendum on Britain's EU membership.

Plus, we look at how a second Brexit vote could happen.