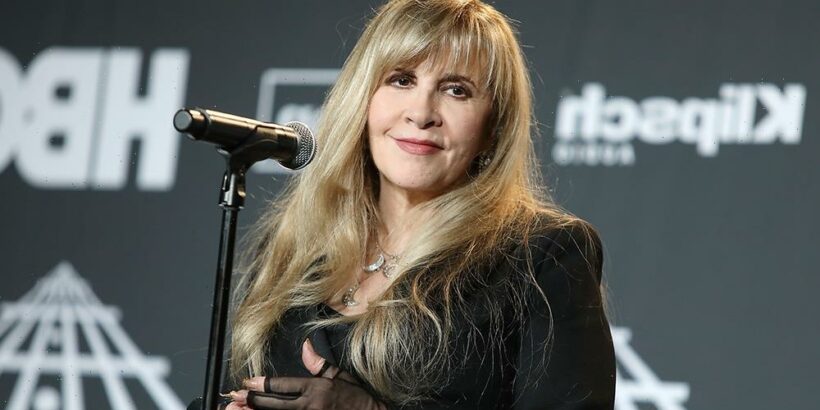 Stevie Nicks has extended her 2023 touring plans to include 14 solo dates across the US.

The tour, produced by Live Nation, will kick off on March 15 at Climate Pledge Arena in Seattle, and make stops in Las Vegas, San Francisco and more, before concluding on June 27 in Louisville, Kentucky at the KFC Yum! Center. These dates are in addition to the eight previously announced joint headlining stadium dates with Billy Joel.

Joel and Nicks are set to play their first co-headlining date at the SoFi Stadium in Los Angeles on March 10 and their last appearance will be on Nov. 10 at U.S. Bank Stadium in Minneapolis.

The Rock and Roll Hall of Famer appears to have a busy, fruitful year ahead of her. Aside from her tour announcement, Nicks will appear on Dolly Parton’s highly anticipated rock album, which will also feature household names and stars like Paul McCartney, John Fogerty and Brandi Carlile, among others.