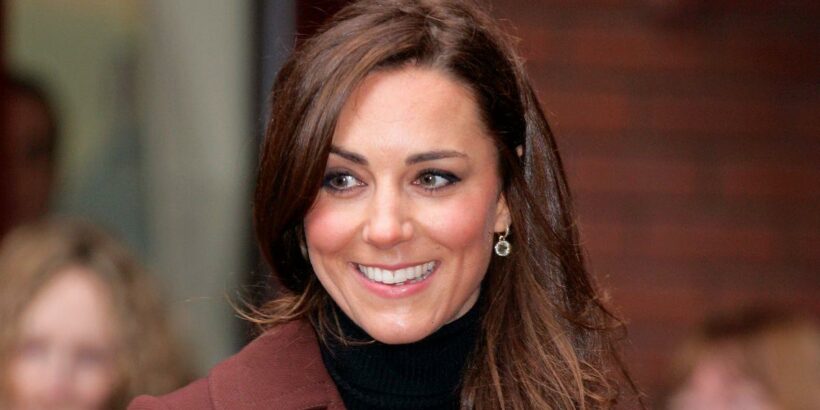 Kate Middleton is believed to be especially strict about one rule which applies to all the staff who work at the family home.

The Duke and Duchess of Cambridge live in Apartment 1A in Kensington Palace with their three children, George, 8, Charlotte, 6, and Louis, 3.

The couple has high standards when hiring new staff and expect all to adhere to their zero-tolerance approach when it comes to a particular issue.

The household is reported to be a gossip free zone to avoid any staff squabbles and unnecessary attention.

A job advert posted previously on the Royal Household’s official website, described a housekeeping role as an 'exciting opportunity' to work for the royal couple and to 'join a supportive and positive team'.

Staff members have to be trusted by the couple as they specify that applicants have to be good at "maintaining confidentiality and exercising discretion".

The ad read: "You will be a self-starter who also enjoys working collaboratively."

"You will be keen to take on new challenges as these arise and develop your own knowledge and skills.”

Tracey Waterman, the head of recruitment, previously said that the household also sets all new staff a secret task to test their skills.

Speaking during Channel 5's documentary Sandringham: The Royals at Christmas, she said: "The difference between a housekeeper in a five-star hotel and in a royal Palace would be attention to detail.

"One of the tests I like to do, to see if a candidate has a potential eye for detail, is to place a dead fly, either in the fireplace or on the carpet."

She adds: "It’s a great test, maybe out of 10 people half the candidates will notice the fly. One out of ten will actually bend down and pick it up, that’s the special housekeeper."

The family spend the majority of their time at Apartment 1A in Kensington Palace while paying visits Anmer Hall on the Queen’s sprawling Sandringham Estate during school holidays.

Kate, 40, and William, 39, love to holiday in Mustique where they and their staff always rent the same property on the Caribbean island.

The Duke and Duchess of Cambridge first visited in 2008, and have since returned with their own growing family as well as Kate’s parents, Michael and Carole Middleton.

It’s reported that the family love the privacy of the exclusive island which allows them to behave like any other tourist despite their royal status.