Strictly’s top judge Shirley Ballas reveals that her love life has collapsed since her success on the nation’s favourite family TV show.

She’s been on just one date in three years. How can that be? After decades as a professional dancer, the 57-year-old has the body of a woman half her age. She’s glamorous, gorgeous, famous and rich.

My view is that she has fallen foul of the Curse of the Cougar Club — women with status and wealth who attract the wrong sort of men. To be specific, younger men. 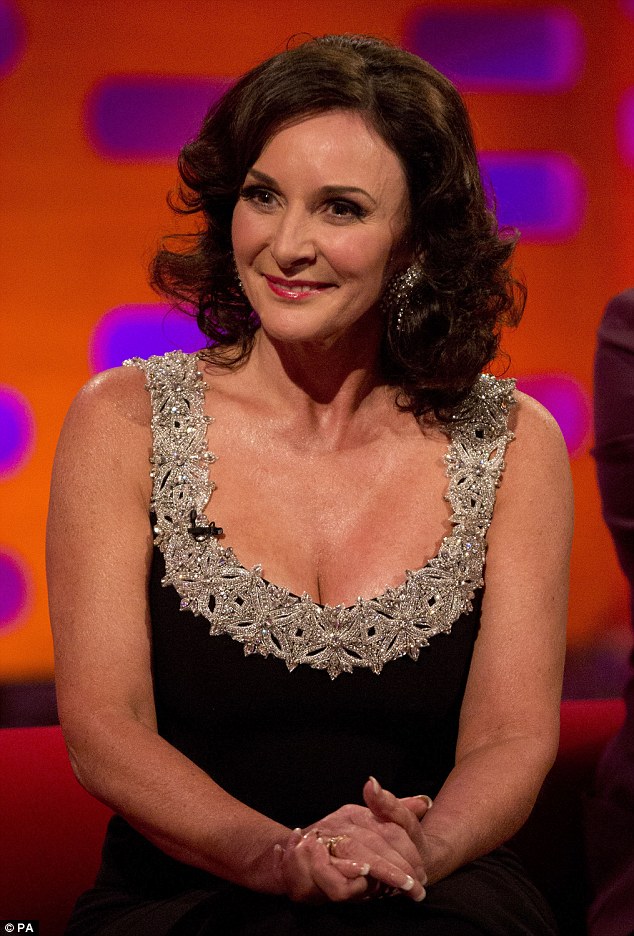 Since her two bitter divorces, Shirley has dated Italy’s Latin dance champion Riccardo Cocchi, who was 17 years younger than her.

Then Yegor Novikov who, at 26 years her junior, is even younger than her son, Mark. Little wonder both relationships ended in tears.

Yes, for a woman in her sixth decade to find she can still pull men almost half her age is great for her vanity.

But look at the reality for many women in the same position. They are paranoid about him seeing them in the harsh light of day, they vet restaurants to make sure the place has soft lighting.

They illuminate their homes with nothing but scented candles to soften the glaring age difference. 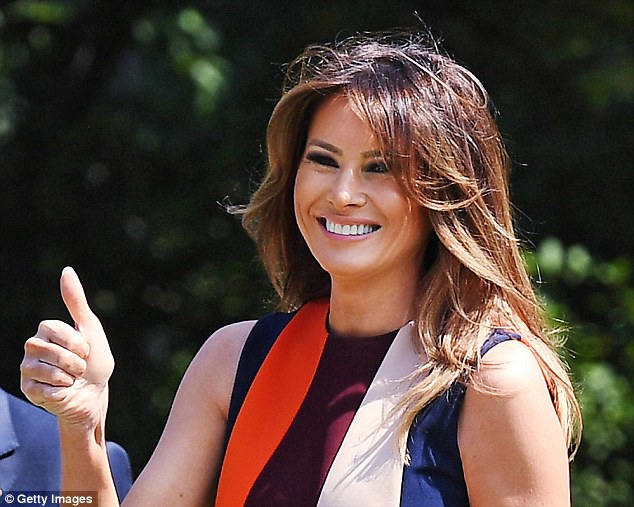 These women are constantly covering up their crêpey bits, making sure sleeves hide the bingo wings, lifting their chins to get rid of the turkey neck, and wondering if he’s in love with her or the money.

There’s a sad truth here. It’s simply no fun dating a man with no shared history or cultural references . . . you even have to explain who Margaret Thatcher was. And it’s not just middle-aged women who can’t resist the younger man.

Look at poor ‘old’ Cheryl Tweedy, 35, dumped by the vacuous former boy band backing singer Liam Payne, 24. He wooed her and used her to get some notoriety after One Direction split up. Now she’s alone (except for the baby).

Yes there are notable exceptions, such as Joan Collins and her husband Percy, whose love overcomes their 32-year age difference.

Yet mostly we feel happiest with people our own age, loving each other’s laughter lines and singing along to music with a man who knows Dire Straits is a rock band not a war-torn zone in the Middle East.

Shirley may have the body of a 30-year-old, but she has the glorious soul of a woman in her 50s.

Time for her to grow up and smell the roses — two dozen delivered by a man who understands her and can afford to pay for them.

I DON’T believe it!

‘Woman overboard’ Kay Longstaff, pictured, survives ten hours in the sea after ‘falling’ off her cruise ship. She surfaced in her cut-off shorts to be reunited with her boyfriend and was immediately posing for the cameras. What troubles me is how could anyone survive that long in the water after a long boozy night? Maybe the prosecco bubbles kept her afloat?

Spy charge mum Nazanin Zaghari-Ratcliffe is photographed clutching her young daughter having been released from an Iranian jail for three days. Iran claim she’s an undercover agent, she insists she’s an innocent mum. So why, despite every attempt by the British Government to secure her release, is she still being held?

n And don’t get me started on the Thai cave boys who disappeared into a monastery after the rescue. Now they’ve emerg Adrian sober as a newt

In a BBC documentary about endemic middle-class drinking, Adrian Chiles asks: ‘What’s wrong with 100 units a week?’ Despite that being many times the recommended limit, he says he’s not an alcoholic but is socially dependent on alcohol.

As a huge fan of Chiles, I’m glad he says he’s radically cut down on his drinking since making the film. But given that doctors said last week that they always double the amount of booze patients admit they drink, I hope he’s telling the truth.

The sisterhood was in full cry after it was revealed three-quarters of NHS maternity units are denying women caesareans on demand. But while C-sections should be available for women with health complications, why should we fork out twice what a natural birth costs because women are too precious to push?

The Edinburgh Fringe failed to nominate one of the many #MeToo acts performing this year for its coveted Comedy Award. Barely one year on, and #MeToo has become #SoYesterday.

Prince Harry is said to be protective, Prince Charles understanding — and the Queen just rolls her eyes as if to say ‘here we go again’. We’re talking about Meghan and the endless lurid headlines about her troublesome father and dysfunctional family.

It’s barely 100 days since her wedding to Harry and already Her Maj senses trouble.

What a difference compared with Wills and Kate. He married a young woman from a stable background and found the security he longed for after his mother’s death.

Not so the Markles, and the resulting tension is spreading through the Royal Household. Let’s hope Harry and Megs find a way to deal with it — Diana always said it was her youngest she was most worried about.

Orphaned at 13 and raised in a council flat by his sister, former Home Secretary Alan Johnson is arguably the most honest of Labour’s Blair generation. So when he says of Momentum, the grassroots thugs backing Corbyn, that they are ‘malice dressed as virtue’, we should take notice.

Shadow Equalities Minister Dawn Butler accuses Jamie Oliver of cultural appropriation over his jerk rice. I guess I owe an apology, then, to all Bangladeshis for the M&S Chicken Jalfrezi curry I consumed with a free conscience last night.

Just two months to go and Fergie is filling the pages of Hello! magazine, cooing once more over the wedding of her daughter Eugenie to booze seller Jack Brooksbank.

‘The good news is that Jack works for Casamigos Tequila,’ she said, ‘so he’ll just hand me a [Casamigos] Tequila and say: “Come on mother-in-law, down it!” ’

Any more of this gush and we’ll all need a double shot.

After 20-odd years, it’s finally over. Ant and Dec are no more. Despite a vow in their youth when they pledged to stay together forever, Dec has found another partner on I’m A Celebrity — probably This Morning’s Holly Willoughby. What a humiliating blow for Ant, to be replaced so publicly by a beautiful young blonde. At least he’ll now understand how his wife Lisa feels.

Former What Not To Wear star Susannah Constantine once said doing Strictly would be ‘one humiliation too far’. Susannah Constantine once said doing Strictly would be ‘one humiliation too far’. 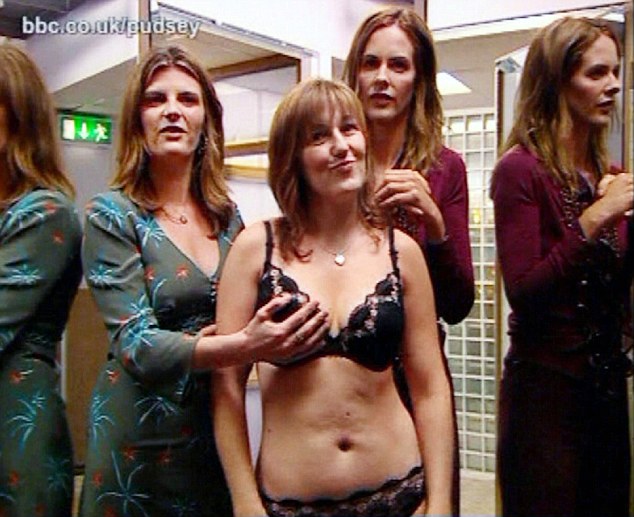 Kacey Ainsworth gets a make-over from Trinny and Susannah

Now she’s in this year and I’m delighted. I’ve long had a girl crush on her. But I’m worried about Susannah’s trademark trick of going up to a woman she’s about to give a make-over to and grabbing her breasts.

If she does that to the Strictly dancers, she’ll be grappling with rock-solid silicone.