The Moorings was regarded as England's most technologically advanced house when it was designed and built by Kingsbury Homes in 2009. It is seen by many as the finest home on the super-exclusive peninsula in Poole, Dorset, where the likes of Harry Redknapp and Graeme Souness live.

With 11,712 sq/ft of floor space, the seaside mansion is around 14 times the size of the average UK home.

It has six bedrooms with en-suites including a guest suite with its own kitchenette and living room. 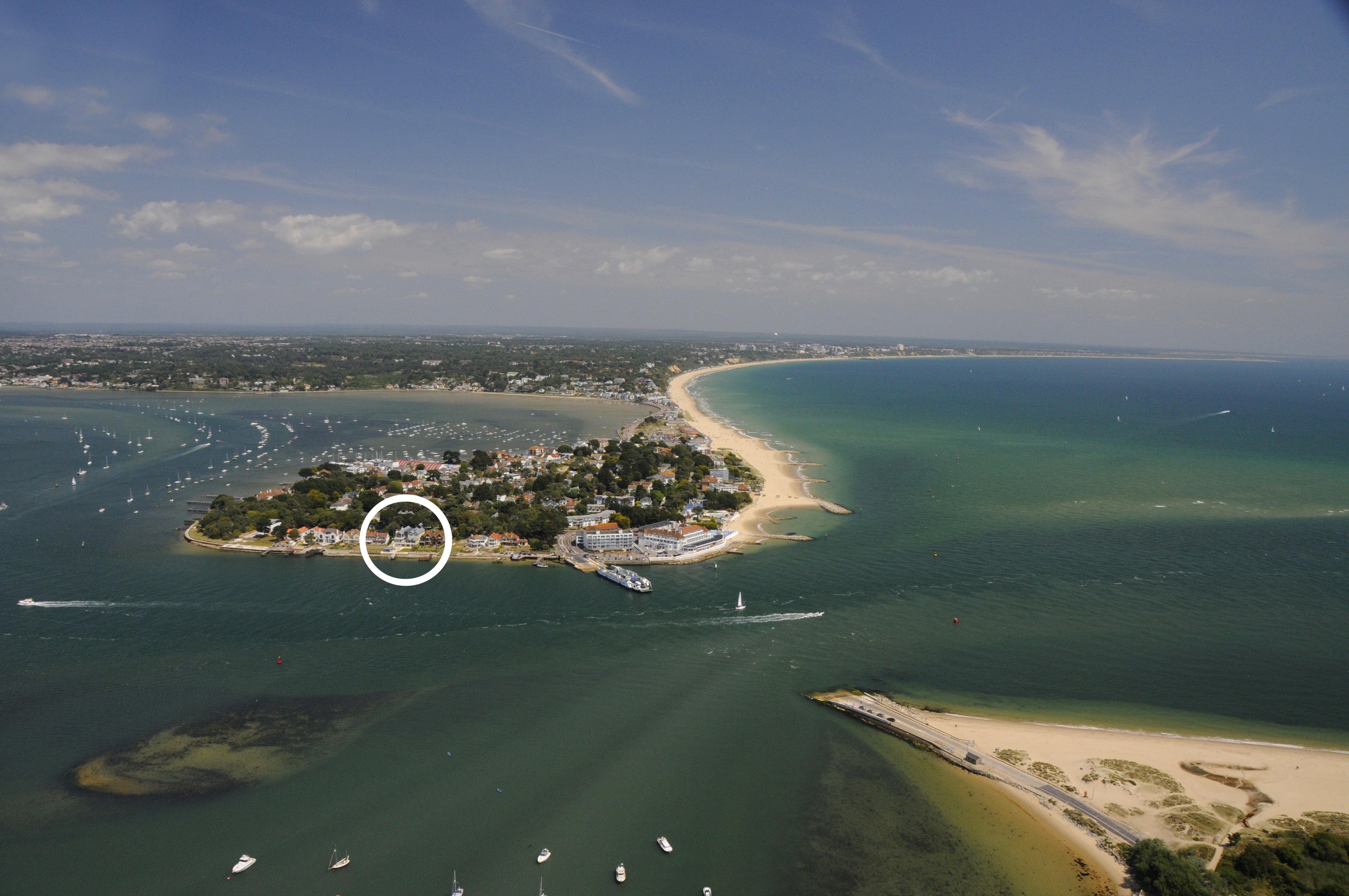 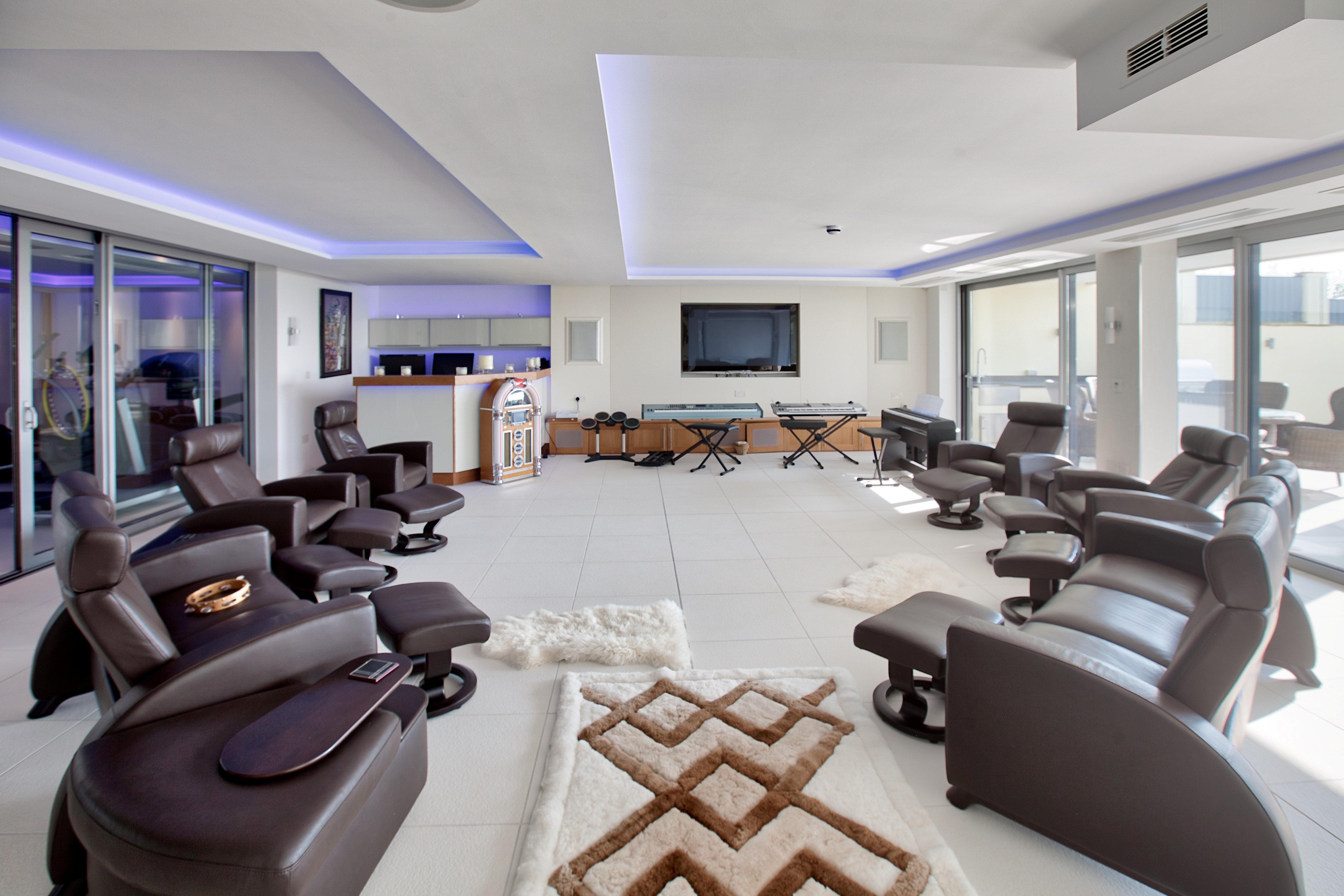 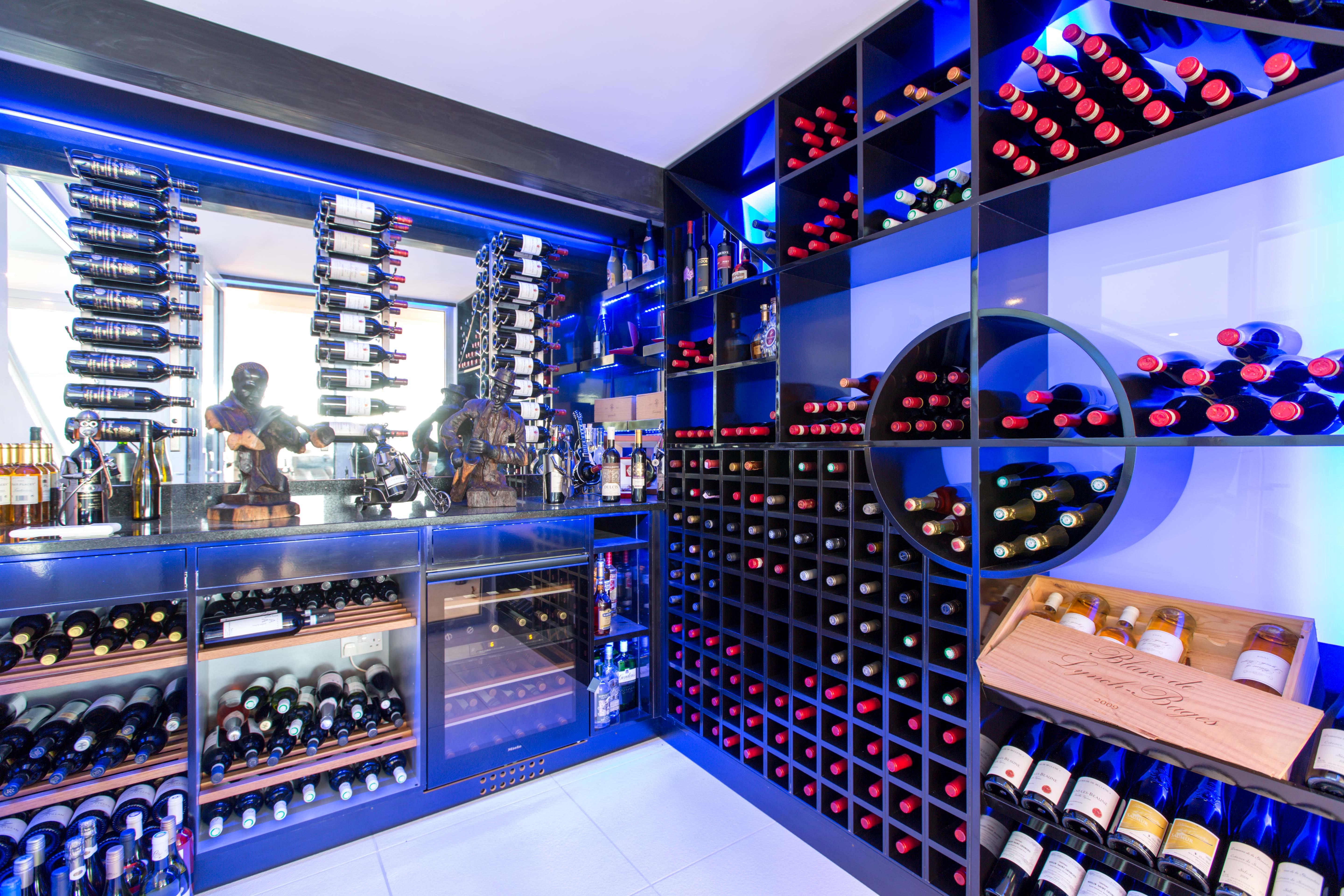 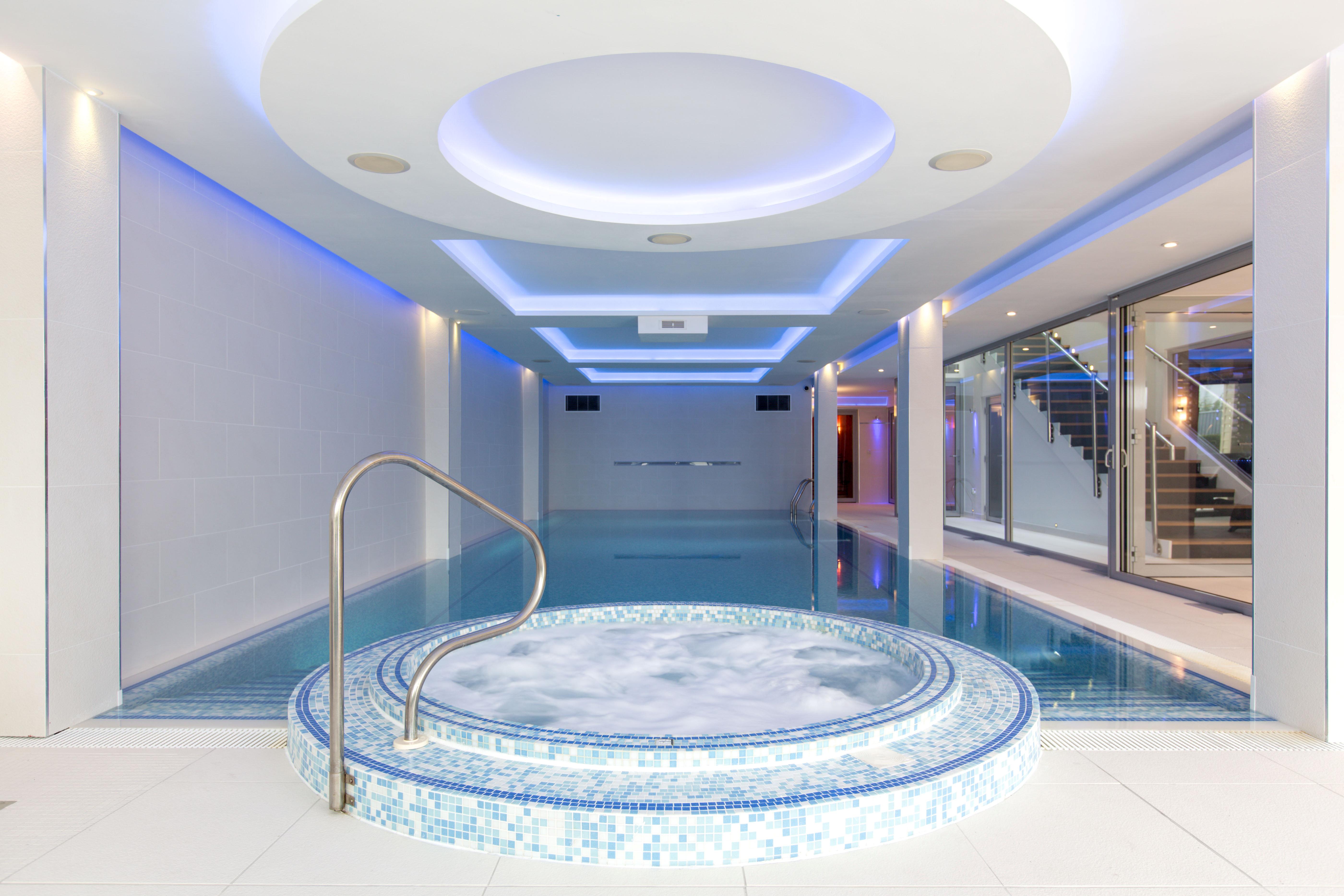 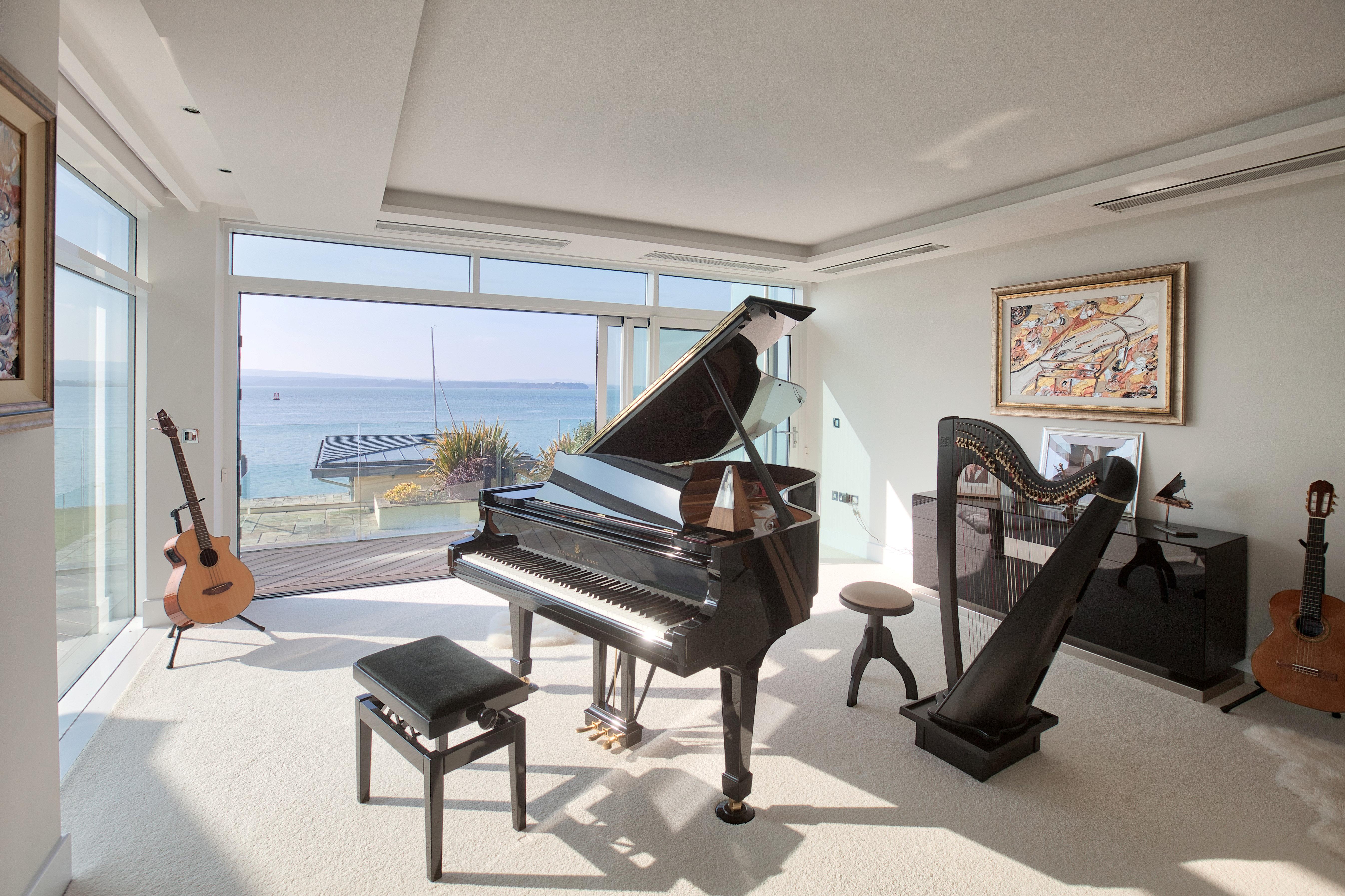 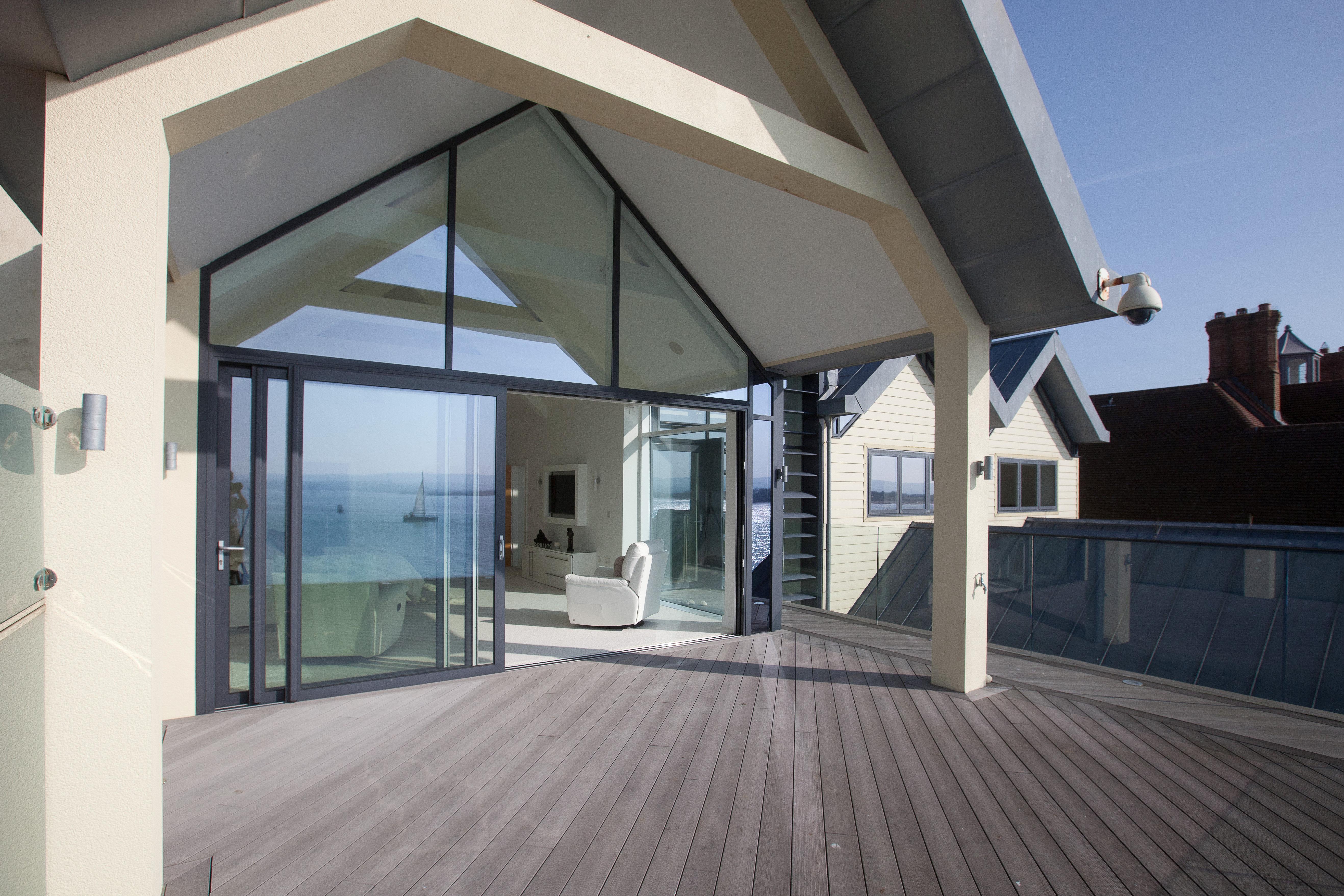 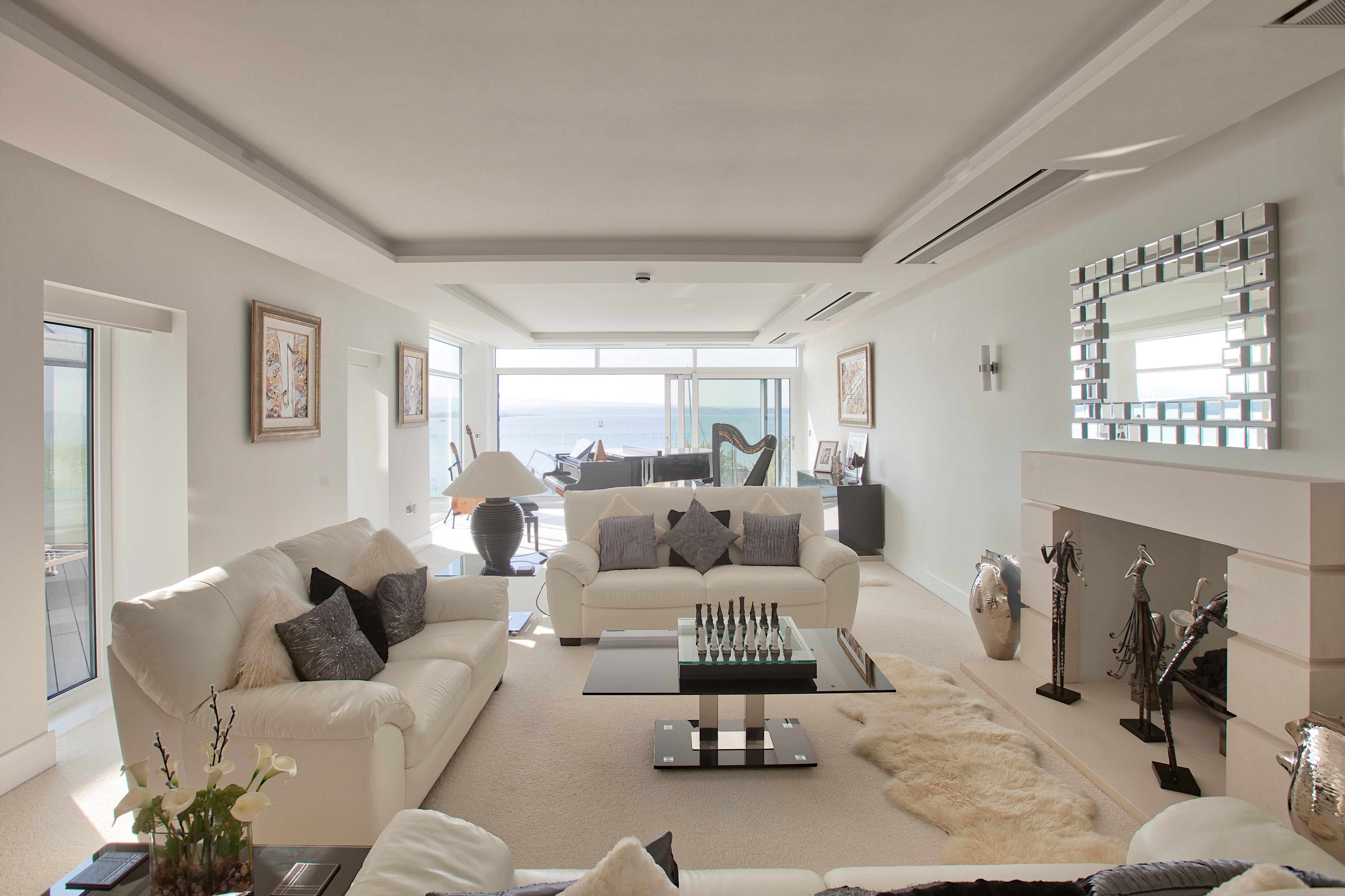 There is also a gate house and boat house while the spa complex boasts an indoor swimming pool, sauna, jacuzzi, steam room and gym.

At the foot of the garden is a private jetty out onto Poole Harbour, the second largest natural harbour in the world.

The Savills Canford office has today confirmed the property has been sold for £8,090,000.

This is a record for the notoriously pricey Sandbanks peninsula and makes it one of the most expensive family homes to ever sell outside of London. 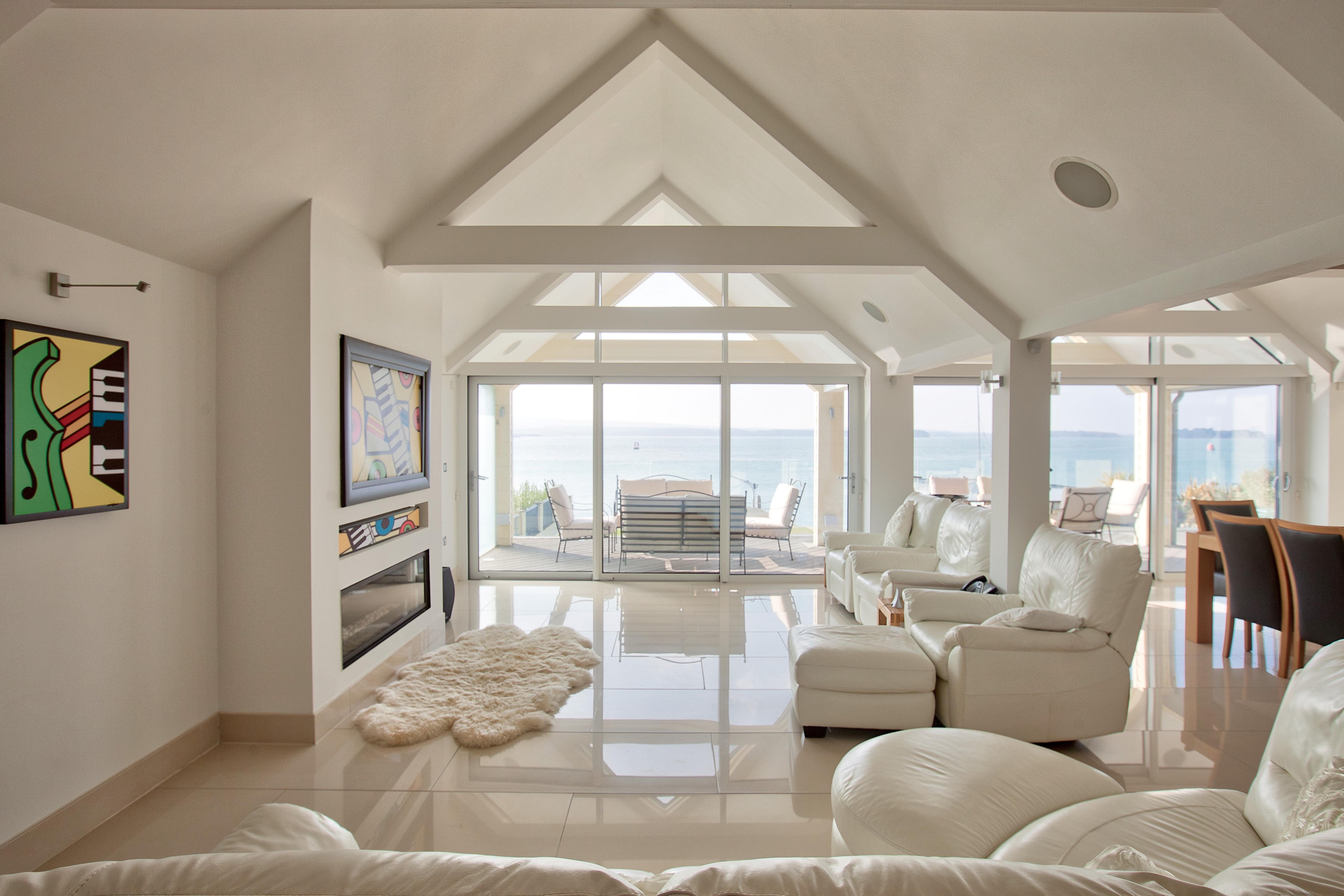 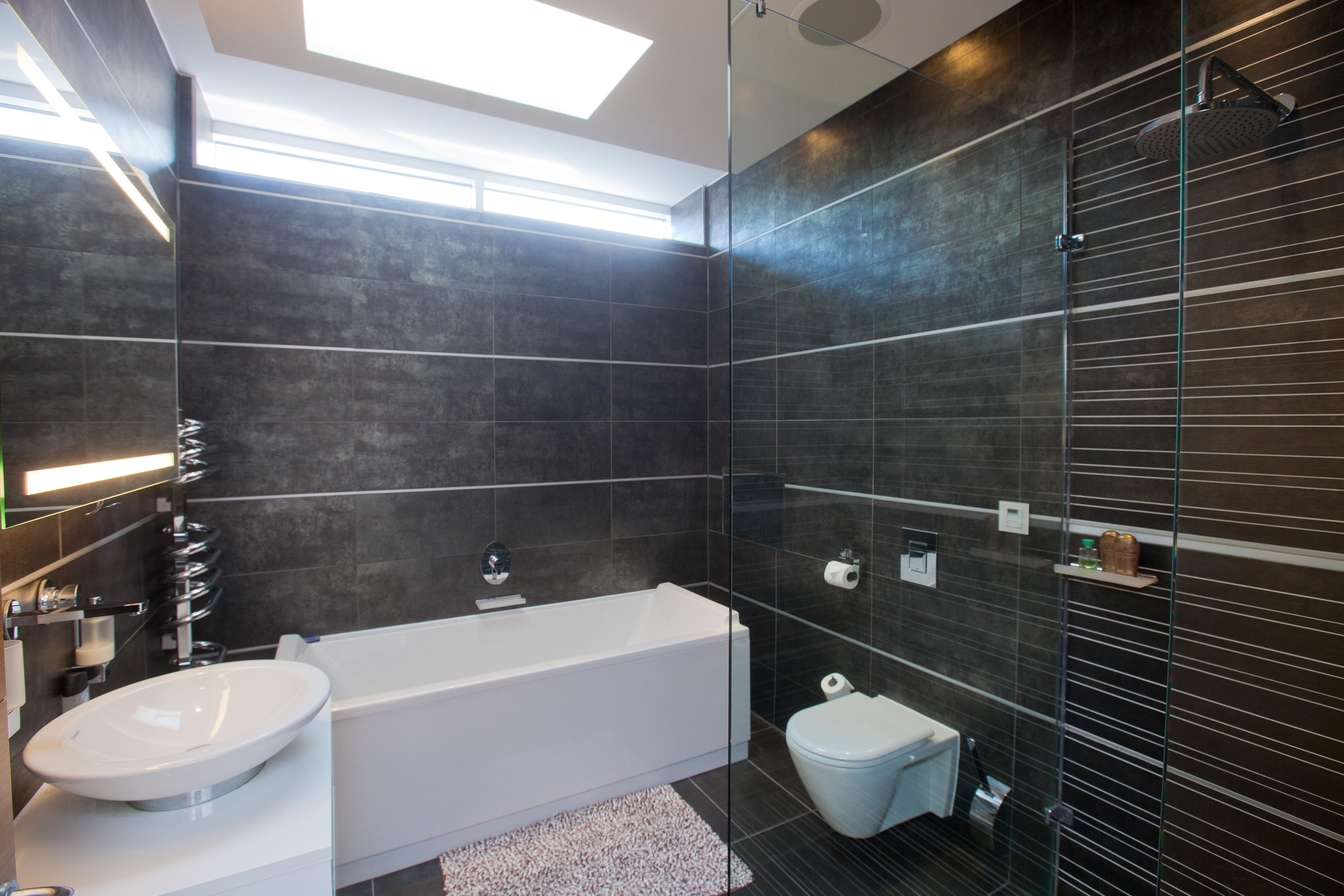 Savills said the new owner of The Moorings is a female buyer from London who purchased it as a second home. As a result, she will be landed with a stamp duty bill of £1.1 MILLION.

Other properties have achieved higher prices, but they tend to be country manors or estates with land and further cottages in their grounds.

Keith Fensom, from Savills Canford Cliffs, who handled the sale, said: "I consider this to be the most desirable grand property on the exclusive Sandbanks peninsula.

"Built to the ultimate 21st century standard, everything about this property is of the highest quality with every whim catered for. 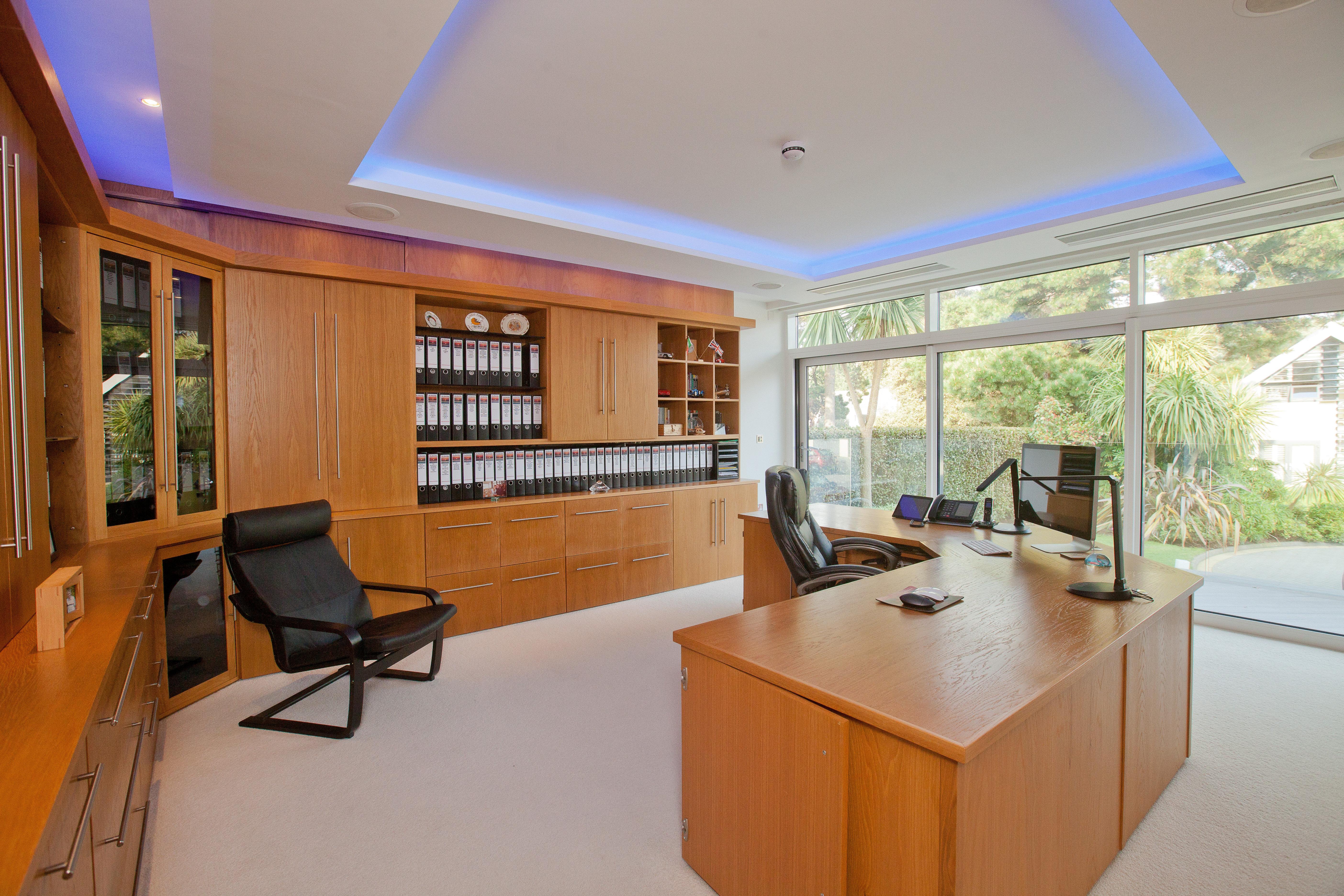 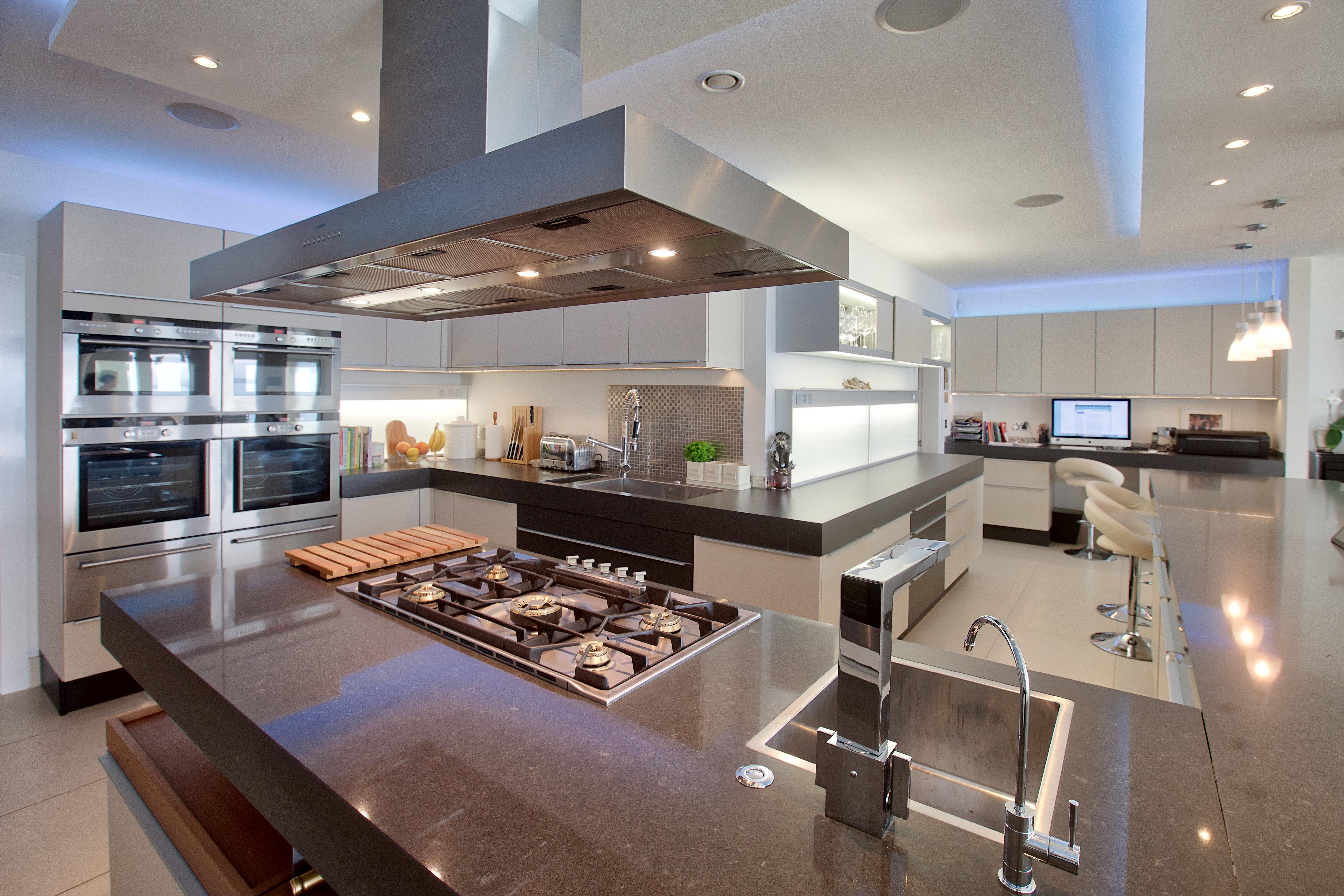 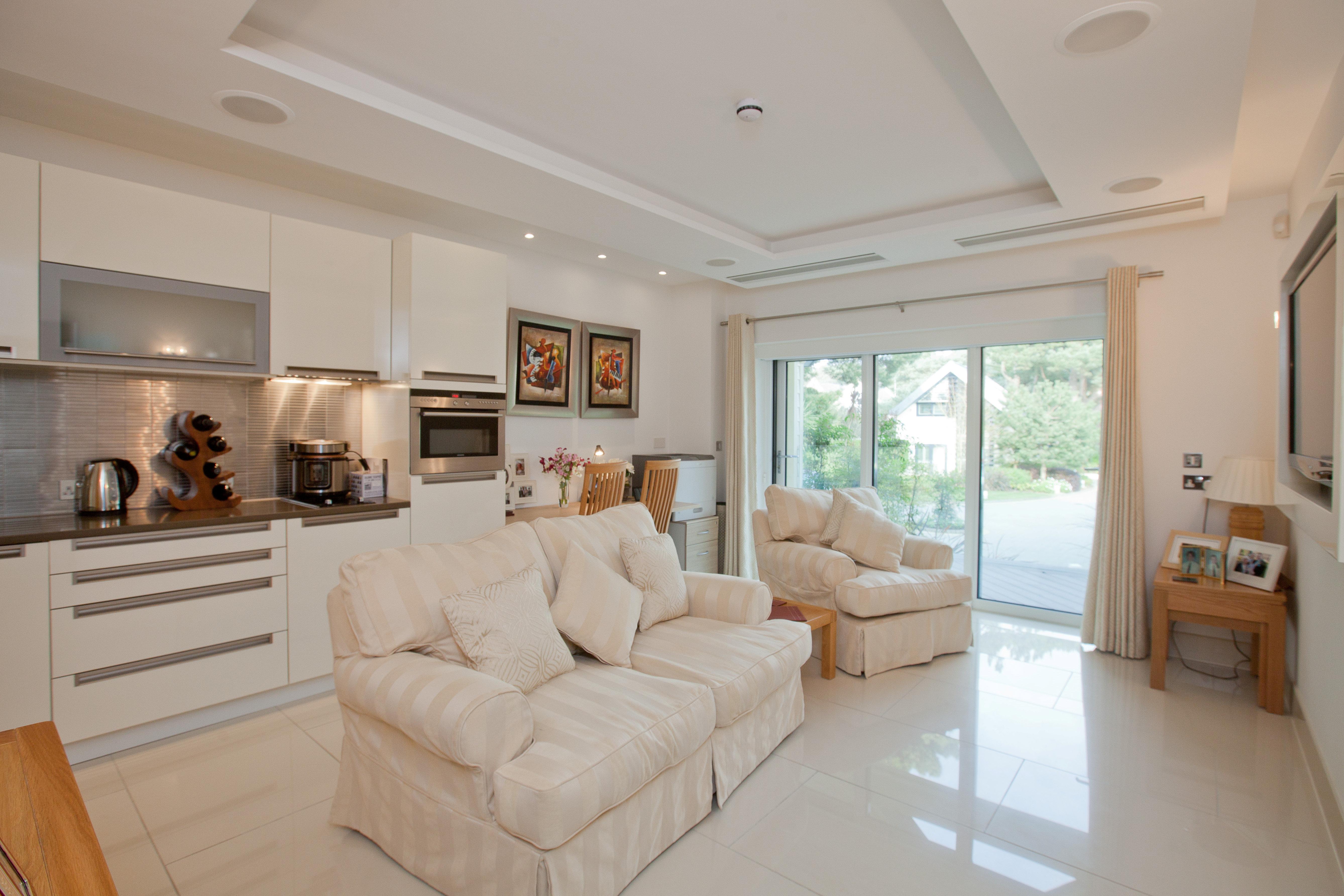 "The Moorings is a timeless architectural package that will age graciously and charm its owners and visitors for generations."

According to Land Registry figures, the previous highest recorded sale in Sandbanks was in 2008 for £6.4 million.

There have been six sales of more than £5million since Land Registry records commenced in 1995.

The Moorings was designed by local builders Kingsbury Homes and has high ceilings and beautiful oversized windows to make the most of the stunning views. 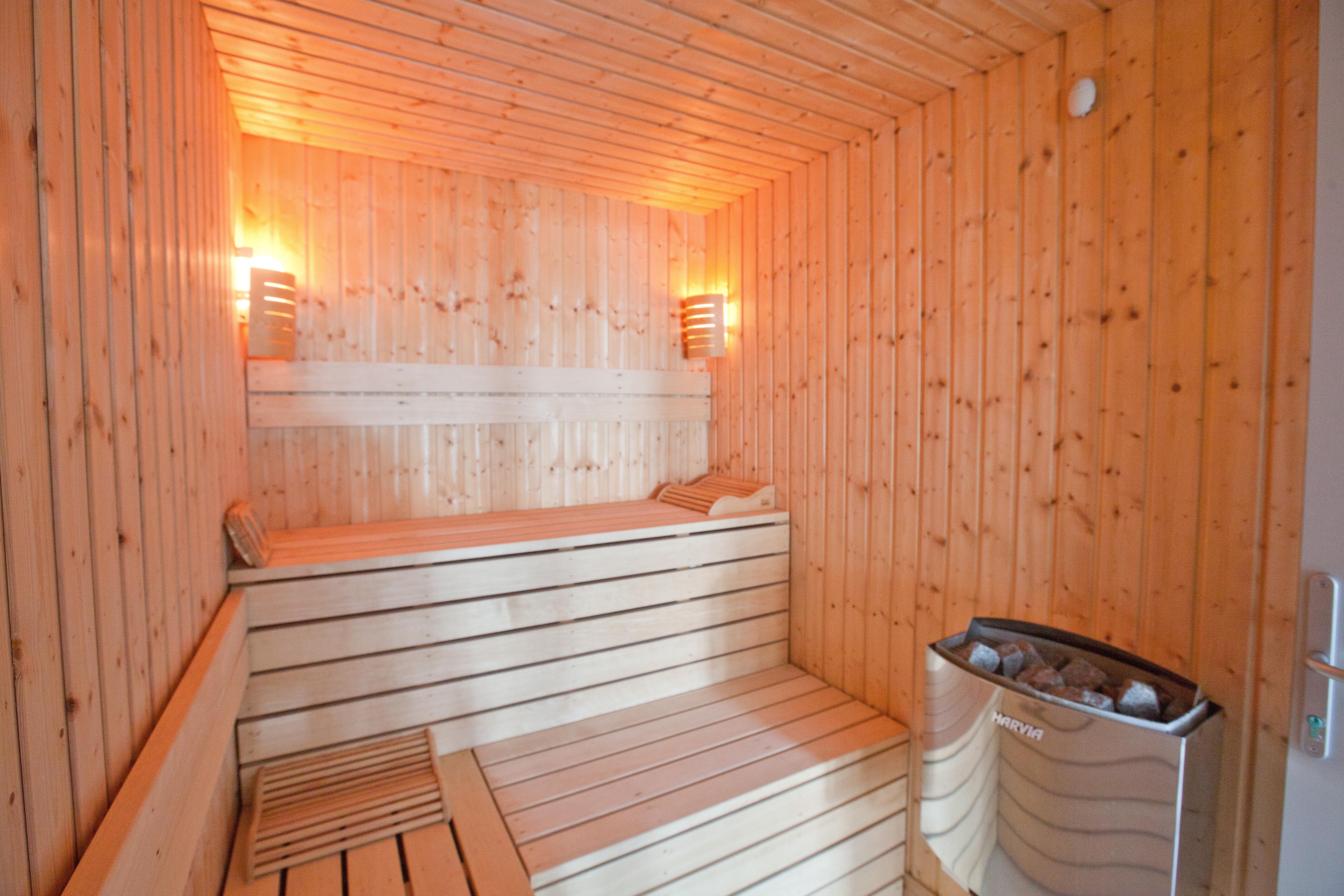 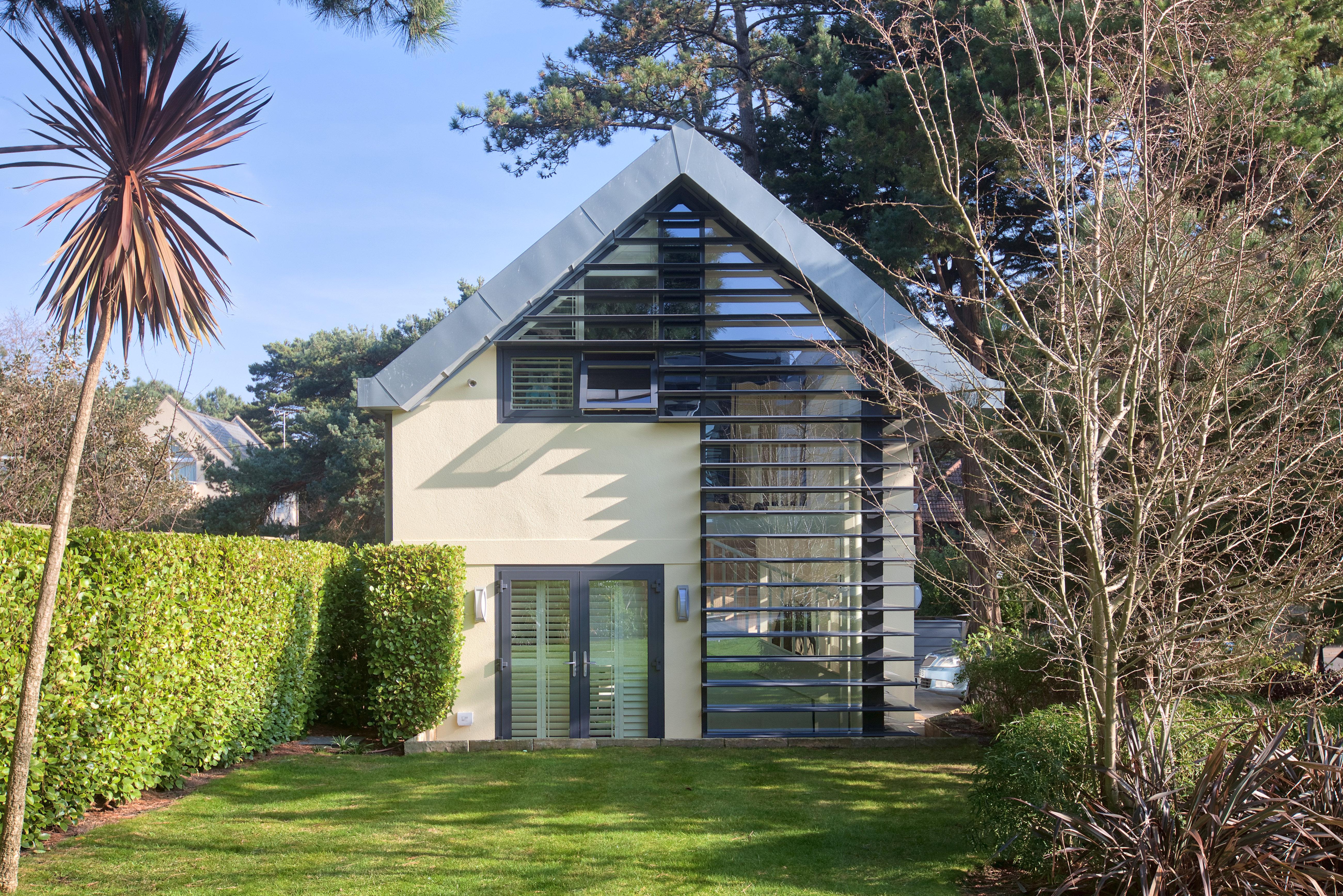 There are 12 wifi spots, heating and lighting can be programmed with six different options per room and most devices can be controlled via a phone app.

The kitchen has top-of-the-range Gaggenau and Siemens appliances and there is a "magnificent" sound proof cinema room. All bedrooms have Cathedral vaulted ceilings.

Concertina doors open up onto the sunken garden with a private patio and alfresco entertainment area with fitted cooking facilities.

The boat house by the water's edge comes complete with fully equipped facilities of a kitchenette, gas fire, wet room and separate boat room with storage for four jet skis and various water sports apparatus. There is also a separate boat launching area to the rear.

The decked jetty also has an boat/jet ski electronic hoist and winch.