Food shopping can cost a lot of money when products are priced at full price. Luckily, supermarkets often have discounts available for its customers to help their money go further. Love money have released the best supermarket offers from stores including Aldi, Asda, Lidl, Morrisons, Sainsbury’s, Tesco and Waitrose.

Supermarkets have announced new deals and offers across their items in store that are available this weekend to pick up during an essential food shop.

The supermarkets giants including Aldi, Asda, Lidl, Morrisons and Tesco have slashed prices across their items to help Britons pick up reduced items to make their money stretch further.

This includes deals on popular food and drinks items including some alcohol. They also include branded items such as Walkers and Mcvitie’s.

Here is the list of some popular items which have been discounted this week. 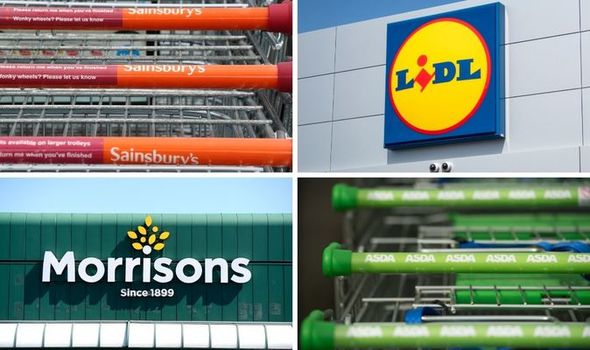 DON’T MISS:
New store shopping rules at Tesco, Asda, Morrisons, Aldi and Lidl
Morrisons’ Tomahawk steak is back for Father’s Day – and now you can get it on Deliveroo
Marks and Spencer reopens 95 cafes for takeaway with new rules – full list of branches 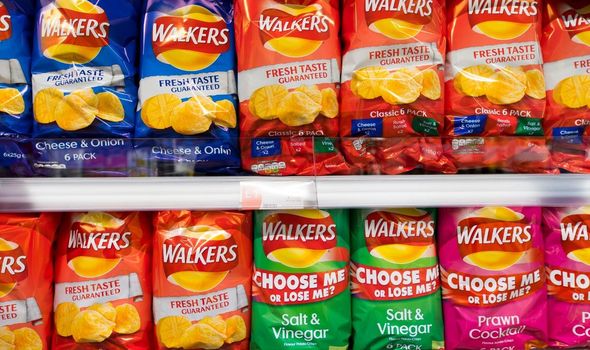 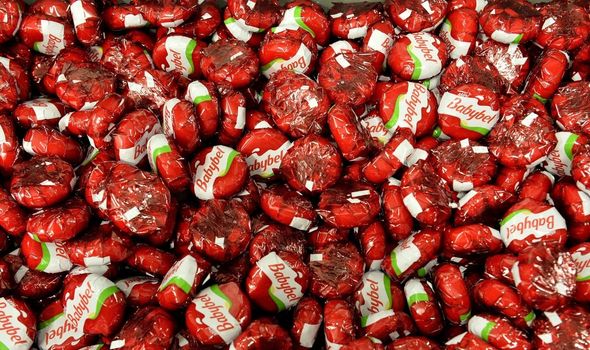 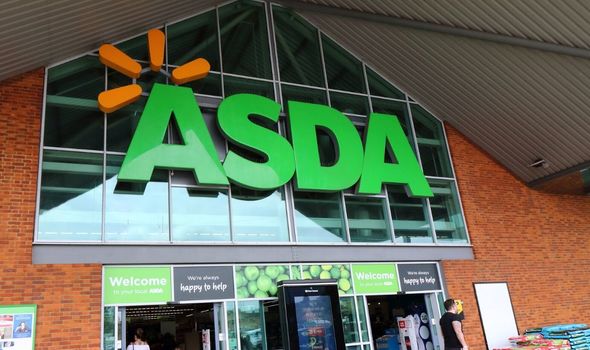