An investigation by BBC Watchdog reveals that staff at branches of Asda, Sainsbury's and Tesco told undercover journalists items did not contain potentially fatal allergens including nuts, milk and sesame when they actually did. 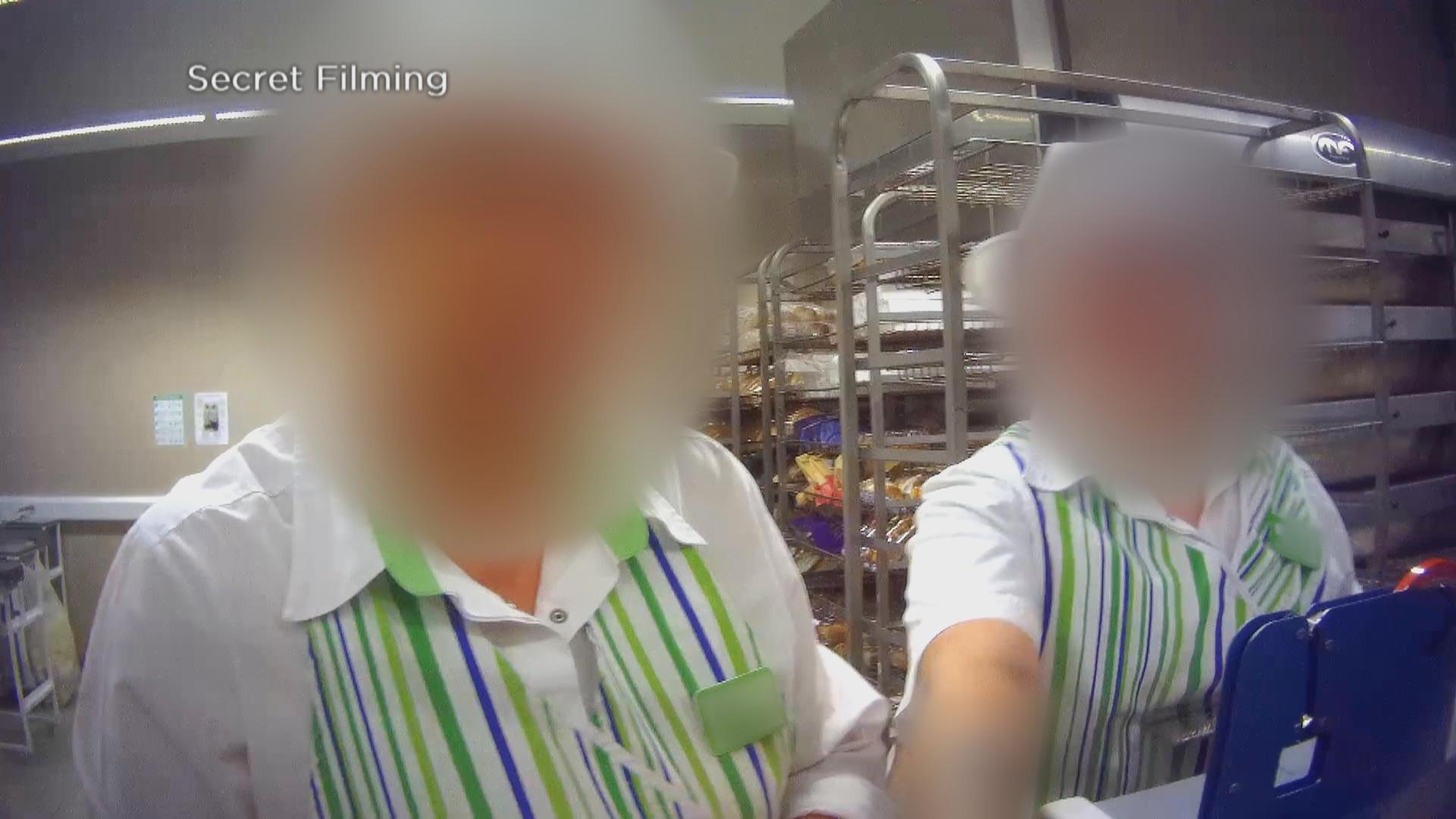 The programme found that five of 24 supermarket branches gave incorrect or misleading advice when asked for information about allergen ingredients on the bakery counter.

One piece of hidden camera footage shows an undercover journalist posing as a customer with a nut allergy.

He asks a bakery staff member if a raisin whirl – which is made with almonds – contains nuts as it's not clear from the label.

Shockingly, the staff member – whose identity is hidden – tells the journalist it does not contain nuts. 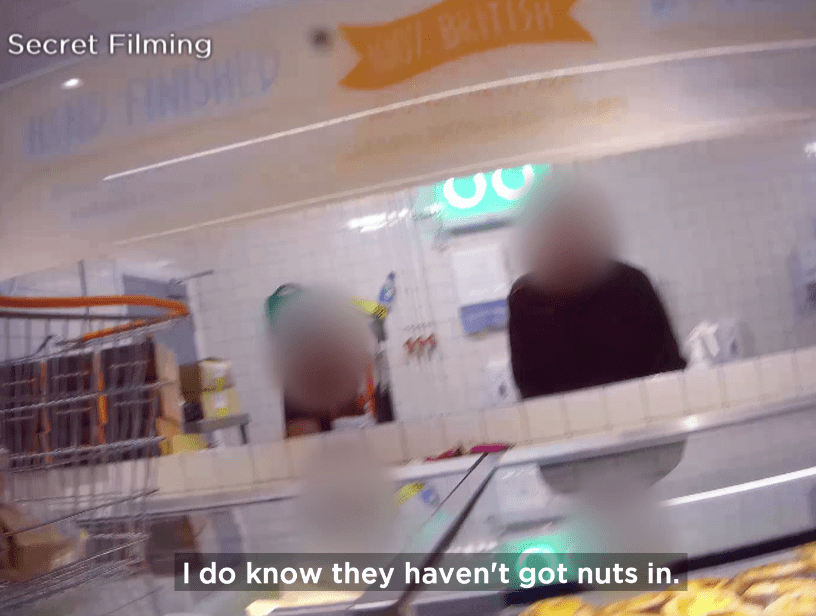 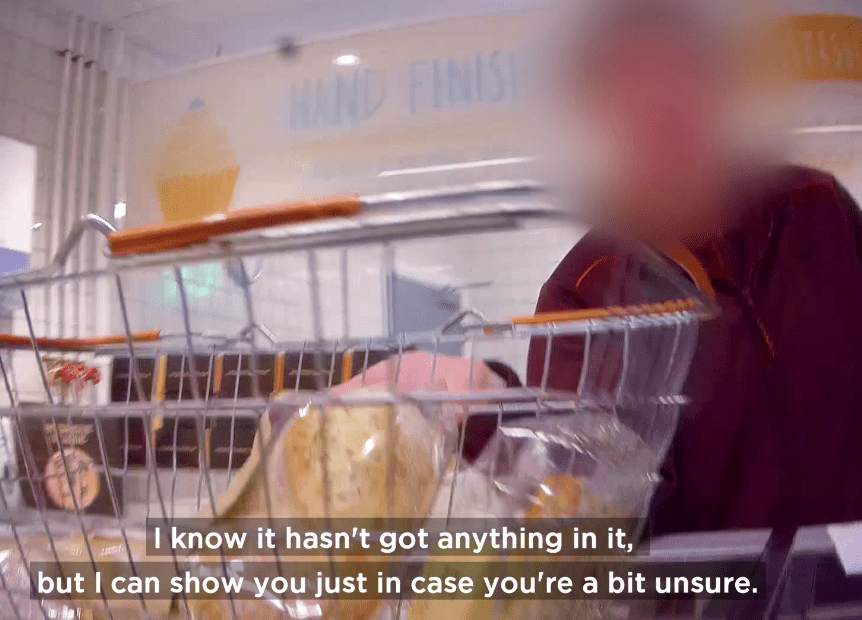 The anonymous worker later reluctantly hands over allergen information after being pressed by the journalist – which reveals the pastry does contain almonds.

But a product guide for the same pastry at another store does not list almonds as an ingredient – giving customers conflicting information.

Upset mum Sarah reveals on the programme how she almost gave her young son Tony a Raisin Whirl to eat because it didn't say it contained almonds.

Luckily she tried a bit herself before giving it to him – and was shocked to find it contained nuts.

Dietician Dimple Thakrar, who viewed the secretly filmed footage for the programme, said it suggested worrying problems in some supermarkets.

She said: “If you are providing a product, you need to make sure you have the up-to-date information and that the staff know exactly where to access that information for the safety of everybody.”

Symptoms of an allergic reaction include include hives, vomiting, an upset stomach and even anaphylaxis – a rare and potentially life-threatening reaction which prevents breathing and sends the body into shock.

The research comes weeks after an inquest into the death of 15-year-old Natasha Ednan-Laperouse who died from an allergic reaction after eating an unlabelled Pret baguette which contained sesame.

Natasha's parents, Tanya and Nadim Ednan-Laperouse, will be interviewed on tonight's Watchdog Live, which airs at 8pm on BBC One, about the investigation's findings. 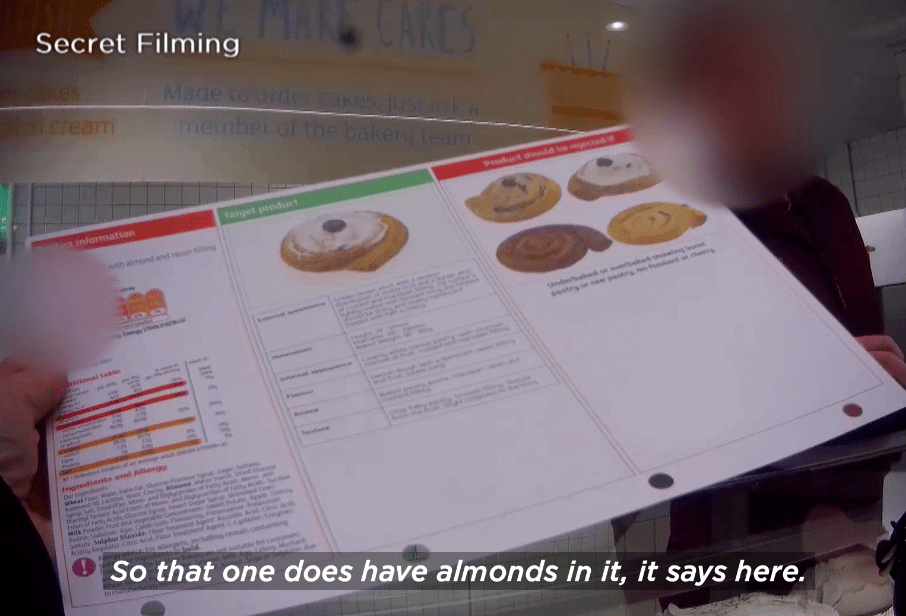 Nut allergy sufferer Barry: 'I knew I was in trouble'

Musician Barry said “I knew I was in trouble” after taking a bite of the pastry bought from at his local store earlier this year.

He had to take an antihistamine to get him back to normal.

He said it's “unbelievable” that a product containing almonds can be sold without any list of ingredients on the packaging.

In-store product information guides state the raisin whirls contain almonds, but no ingredients are listed on the packaging.

He said: “My main beef is that the stock ingredient is almonds.

"It shouldn’t be sold as [a Raisin Whirl], it should be called raisin and almond whirl.

"I get that it’s made in the same premises and could contain traces of nuts, but ingredients should be properly labelled.”

Describing his experience as scary, he made a complaint to the store.

A Sainsbury’s customer services adviser told Barry that retailers packaging food on the premises can chose to label it, or tell customers to talk to a member of staff about allergens instead.

He accepted a £10 voucher but wants the allergen labelling on the store’s in-store bakery products to be improved.

More secret camera footage on tonight's show reveals how at one Asda store, staff said some bakery products didn’t contain sesame as an ingredient – which could kill allergy sufferer.

But sesame was listed as an ingredient for the products on the store’s website, and in some other Asda stores.

In each branch, staff provided a general warning that products may be contaminated with nuts or seeds, without identifying specific major allergens contained within the recipe. 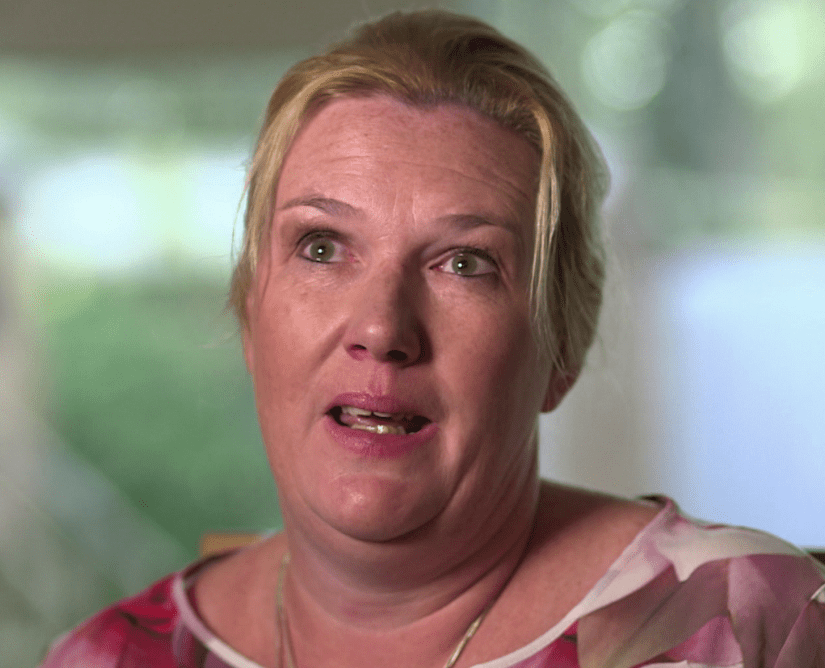 EU regulations state that 14 ‘major’ allergens, including nuts, sesame, milk, eggs and wheat, must be highlighted in the ingredients lists on pre-packed foods.

In the UK, businesses selling loose food products packed for sale on-site – including supermarket in-store bakeries – don’t need to provide a full list of allergens on their packaging.

But they must make sure customers are given clear and accurate information about allergens in other ways, including being told by staff in person.

After Natasha's death, Pret has promised to overhaul its labelling policy and put ingredients lists on its items.

What the law says

EU regulations introduced in 2014 say 14 major allergens must be listed or highlighted in ingredients lists on food products. They include nuts, peanuts, milk, sesame and gluten.

The UK’s Food Information Regulations 2014 say businesses selling loose or non-prepacked foods don’t have to list allergens in full, as long as information is available in person or by some other means. This covers sandwich chains and bakeries, including large chains where products are prepared on-site.

Food Standards Agency guidance says businesses using the above exemption should ensure allergen ingredients information is “available and easily accessible” for the consumer, and “clear signposting” should direct consumers to where the information is available.

Nadim and Tanya Ednan-Laperouse have said that Environment Secretary Michael Gove has told them the law around food allergy labelling could be tightened as early as next year.

The investigation also found problems with allergy information at Tesco.

An undercover journalist posing as a milk allergy sufferer filmed a senior staff member who couldn't find an ingredient list for an unpackaged panini containing milk.

Watchdog Live presenter Steph McGovern said of the findings: “Given how dangerous it is for someone to consume something they are allergic to, you would think that companies would just make sure they print labels which have the allergy information on.

"We are talking about life or death.”

The programme’s investigation looked at allergen labelling in the in-store bakeries at branches of Tesco, Sainsbury’s, Asda and Morrisons, which account for almost 70 per cent of grocery spending in Britain.

It found no cause for concern at branches of Morrisons.

Sainsbury’s said in a statement: “Customer safety is our priority and we are updating our labels to include more specific allergen information.”

A Tesco spokesperson said: “At present we exceed the current legal requirements by providing allergen information on all products that are packed in store by our bakers.

"For loose bakery items, we display signs asking customers to speak to colleagues to get the relevant allergy information. Colleagues working in our bakeries are given comprehensive training and information to support customers with the correct information.

“In light of the Watchdog investigation at [the Tesco store featured], we have reminded all staff about the importance of allergens and how to ensure customers are given the correct information.

"Additional and more prominent signage has also been provided to our stores to encourage customers to speak to staff.

"We are currently reviewing how allergy information is displayed moving forward and we would be keen to input into any proposed reforms to labelling laws.”

A spokesman for Asda told Watchdog said the supermarket has clear signs warning of the potential for allergens and says its staff ultimately did advise the undercover journalists not to buy the products.

But Watchdog points out that this was because staff just didn't know what was in them.

Asda said it is working to improve the clarity of its allergy information online, and plans to make allergy labelling more detailed on in-store bakery products.

The full report on allergens in supermarkets’ bakery products can be seen on Watchdog Live tonight (Wed 7 November) at 8pm on BBC One.