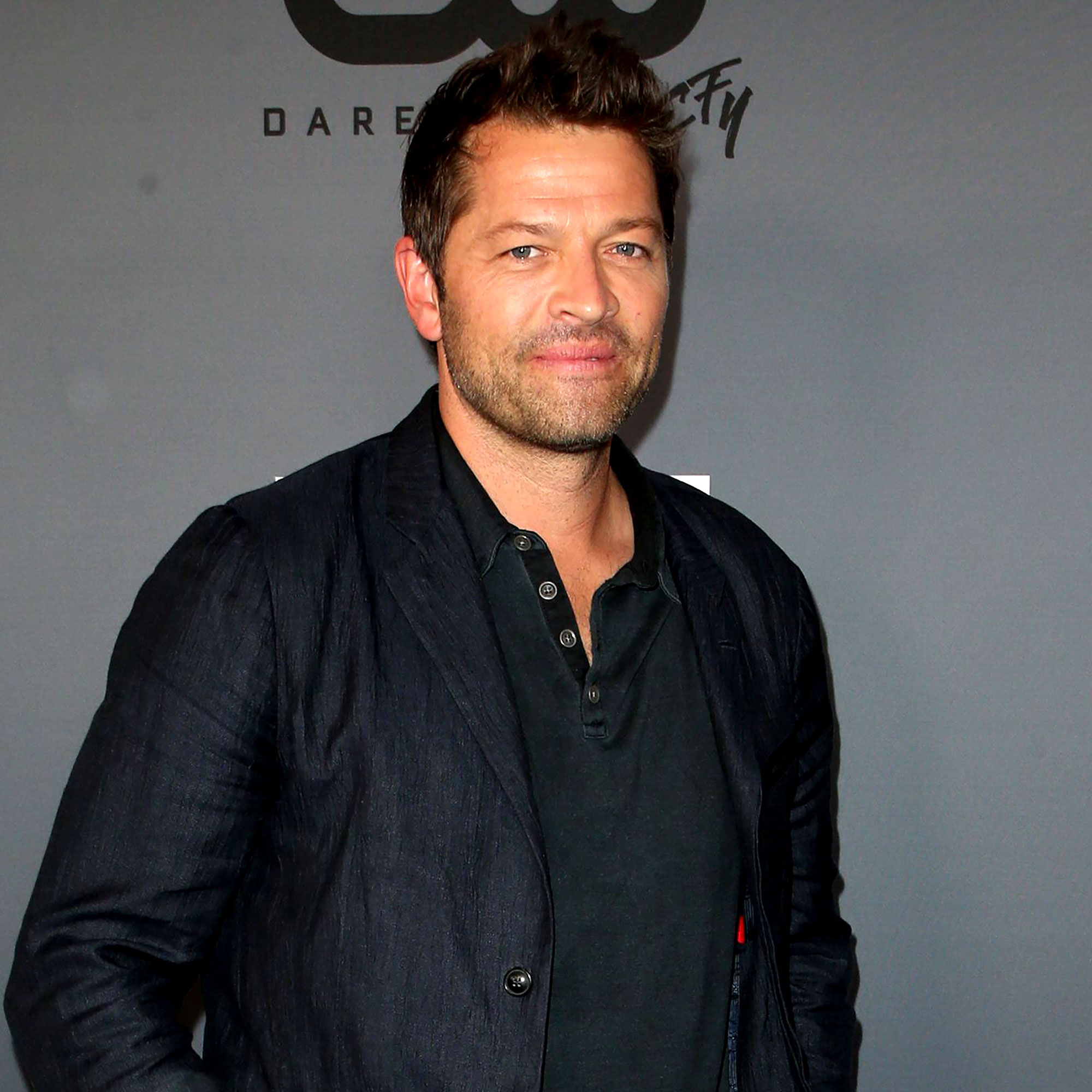 Misha Collins clarified his comments about “coming out” after leading fans to believe that he was bisexual while speaking at a Supernatural fan convention.

‘Supernatural’ Cast: Where Are They Now?

“I want to deeply apologize for misspeaking this weekend. At a fan convention in New Jersey, when I was talking with the audience I said that I was … an introvert, an extrovert and a bisexual,” the Girl, Interrupted actor, 47, wrote via Twitter on Monday, April 25. “My clumsy intention was to wave off actually discussing my sexuality, but I badly fumbled that and [I] understand that was seen as me coming out as bisexual.”

He continued: “This was not my intention so I need to correct the record: I am not bisexual.”

In his Twitter thread, Collins apologized for the remarks, explaining that he didn’t want to “falsely co-opt the struggles of the LGBTQIA+ community.” He concluded by stating that he was “deeply sorry” for misrepresenting himself and for the “clumsiness” of his joke. “I want to be a better ally and I feel sick to my stomach that I might have done anything to make things worse,” Collins wrote.

A video of Collins speaking at the convention on Saturday, April 23, went viral after he appeared to confirm that he was a member of the LGBTQ+ community.

“By show of force: how many of you would consider yourself introverts?” Collins asks the crowd in the clip. “How many extroverts? And how many bisexuals?” In response to the fan reaction, the Massachusetts native stated, “I’m all three.”

Collins previously sparked controversy among Supernatural fans in November 2020 when he defended his character Castiel’s unpopular ending. The fallen angel sacrificed himself in order to save Dean (Jensen Ackles), telling the monster hunter “I love you,” before being sucked into the netherworld.

“I feel proud of the ending of Supernatural. I feel like it was intentionally inclusive and a celebration of someone expressing their truth and having good things come of it,” he said at the time. “In my opinion, Castiel’s declaration of love was done of his own volition, with full knowledge of the consequences of those actions. He went on to rebuild Heaven and his action literally saved the world.”

Fans, however, disagreed with Castiel immediately dying after confessing his love and Collins eventually apologized for his “tone-deaf” comments. “I’m sorry if I spoke defensively. I naively thought Cas in 15.18 was going to feel validating,” he wrote via Twitter. “But this isn’t about me. I’m going to shut up and listen for a change. If it’s not too much to ask, please tell me what we could have done better.”