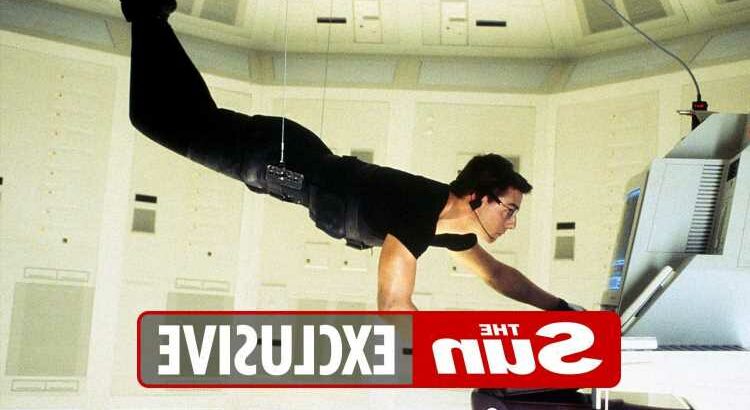 Fans of films such as Tom Cruise’s Mission: Impossible spy series were found to have significantly lower levels of anxiety. 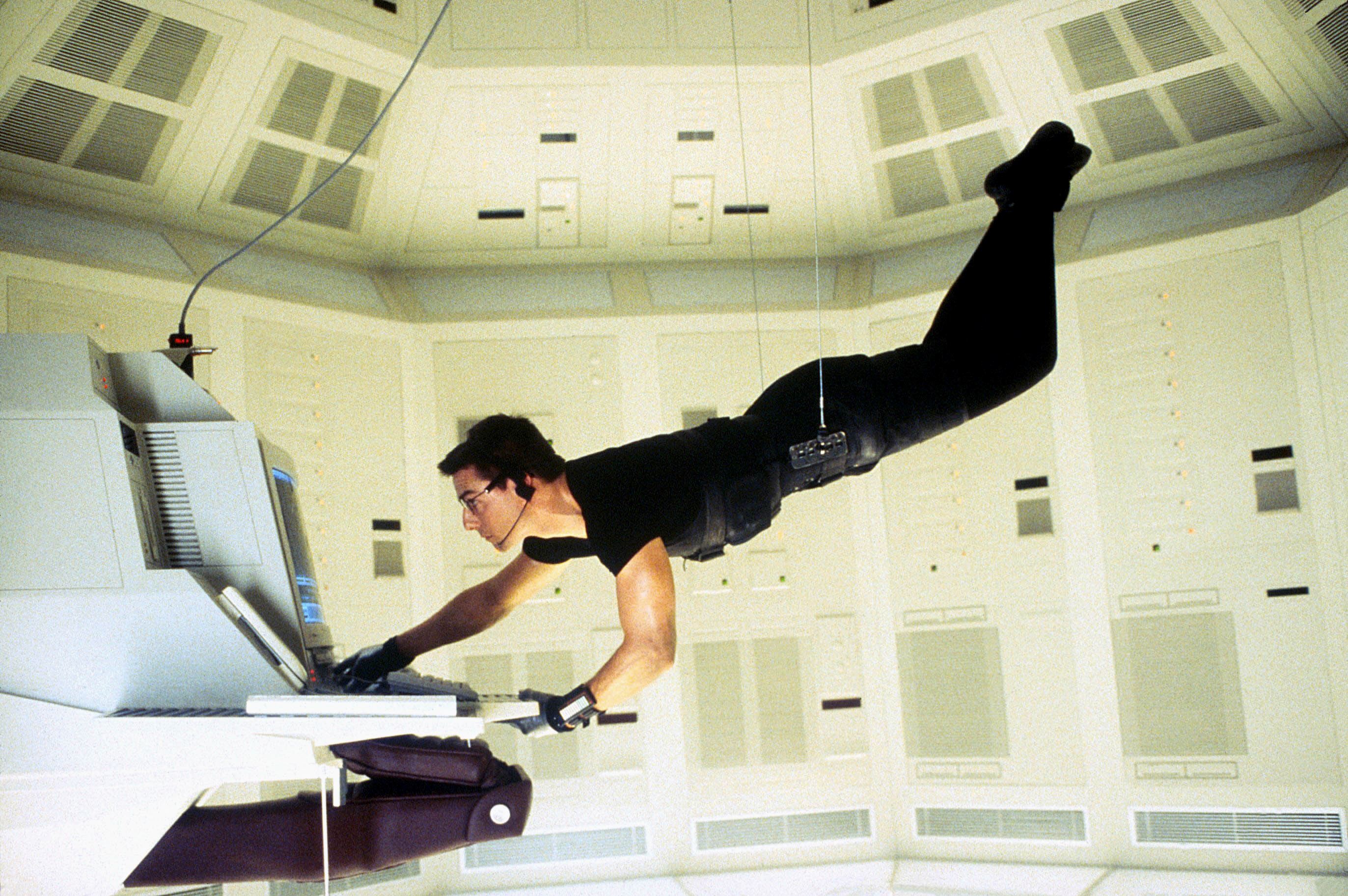 Their stress levels were two-thirds lower than those who disliked them.

But crime flicks play havoc with viewers’ emotions, as their stress levels were found to double.

They reckon the films help to lower levels of the stress hormone cortisol.

They then compared their levels of stress based on their likes and dislikes.

Those who watched the most suspense films saw stress levels fall by 66 per cent compared with those who avoided them.

Crime films sent levels up by 103 per cent, disaster movies by 71 and horror by 39 per cent, the researchers reported in Frontiers in Psychology.