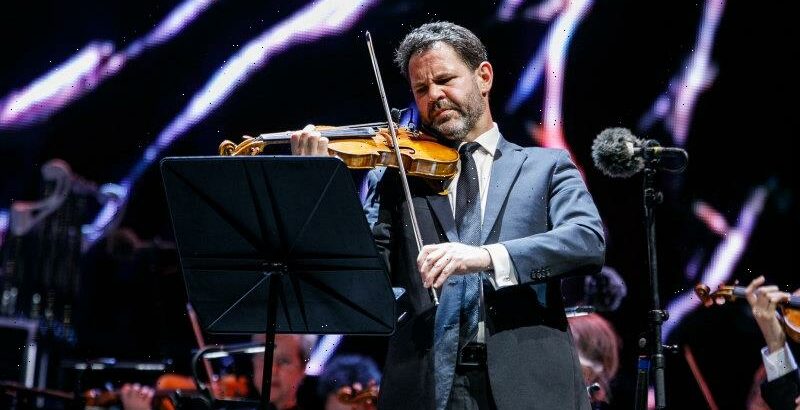 Sydney Symphony Orchestra is playing out its time at the Town Hall with five concerts featuring predominantly home-grown talent. The third was to have featured oboe principal Diana Doherty playing Strauss but, with Doherty indisposed, the powers that be substituted Mendelssohn’s Symphony No. 3 in A minor, Op. 56 (Scottish).

This hasty change turned this program’s sound world into a tightrope walk between classicism and Romanticism, and between emotional generosity and subtle insights. 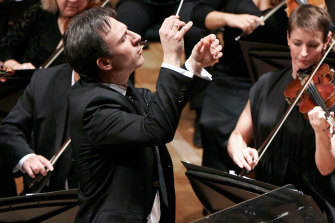 They dispatched the overture to The Marriage of Figaro with fuzzy glee: all the notes were there, right place, right time but, despite reduced numbers and crisp tempi, the generous acoustic of the Town Hall robbed the orchestral sound of the all-important space and contrast.

By comparison, in the overture to Weber’s Der Freischutz, the acoustic only added to the smudged warmth of the opening, preparing the stage for the stately (and immaculately played) horn ensemble and the exuberant, messy joy of the overture’s happy ending.

Playing different works on short notice is all in a day’s work for an orchestra like the Sydney Symphony, but Mendelssohn’s Scottish offers corners to trip up the best.

With Clerici in charge, working closely with concertmaster Andrew Haveron, the symphony unfolded with a tight energy, the first violins giving a translucent tutti solo in the first movement.

Also, outstanding was the debut of the second movement theme, played with mellifluous agility by clarinet soloist Francesco Celata, and the understated yearning of the third movement.

After this exacting test, Richard Strauss’ Suite from Der Rosenkavalier was a chance to unleash the full range of the Sydney Symphony.

From the orgasmic opening prelude through to the heart-tangling duet between Haveron and oboe principal Shefali Pryor in Ist ein Traum, to the subversive swing of the final waltz, this was untrammelled pleasure, and a tantalising hint of things to when they return to the Opera House Concert Hall in July.