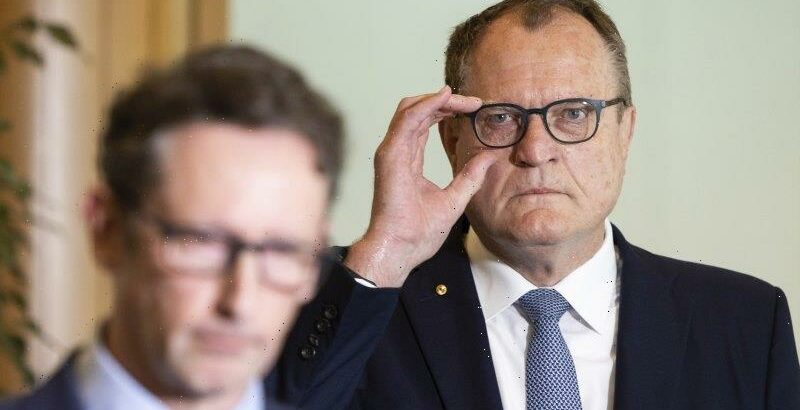 The tax office will set its sights on small businesses and the cash economy, the worst offenders when it comes to unpaid taxes, as it tries to claw back billions of dollars.

In 2019-20 the tax office collected 93 per cent of the tax owed, leaving it with a 7 per cent shortfall worth $33.4 billion, equivalent to what the government spends annually on Medicare. 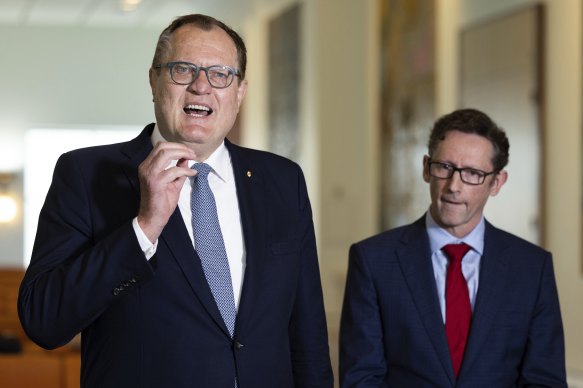 Australian Tax Office commissioner Chris Jordan said the largest part of that tax gap, accounting for about $12 billion, was in the small business area, including the “shadow economy”, which he estimated to be worth about $7 or $8 billion a year.

Jordan said the construction industry stood out for issues with tax gaps but it was a problem across the board with small businesses collecting taxes but not passing them on to the tax office, including Pay as You Go tax , or failing to pay superannuation.

Unpaid superannuation was worth $3.4 billion, as was unpaid Pay As You Go withholding tax.

Data from the tax office’s 2019-20 annual report, the latest year for which there is data, showed for that financial year it collected just under 80 per cent of the fringe benefits tax that was owed, leaving it $991 million short.

The tobacco duty shortfall grew to 8.9 per cent, with the tax office owed $1.3 billion, and about 9.4 per cent or $629 million of the alcohol excise went unpaid.

In last week’s budget, the government committed $1.44 billion over the next four years to strengthen the tax office’s capabilities, including $1.1 billion for the tax avoidance taskforce which focuses on large businesses and multinational companies.

It also includes nearly $243 million to extend the shadow economy program for an additional three years to prevent dishonest or criminal activity.

“This is a priority,” Assistant Treasurer Stephen Jones said on Monday. “We’re focusing on the shadow economy as an example of one of the areas that we’ll be cracking down on to ensure that within the shadow economy, more of the money is collected that is owed.”

Jones said the investment will be used to help bring in an additional $5 billion in unpaid tax over the next four years, which will help pay for government programs and interest bills and also help level the playing field between businesses.

“[If] we’ve got one small business, paying all their taxes as and when they fall due, and they’re competing against another small business that isn’t doing the right thing, they have an unfair advantage. We’ve got to ensure that that’s not occurring,” he said.

Some of the extra budget funding will go to boosting the tax office’s data and analytics, which Jordan warned will make it harder for businesses to avoid paying their share of tax, even if they operate in the shadow economy.

“It is going to be very, very difficult by business to simply stay out of the system going forward,” he said.