Taylor Swift dropped her eighth studio album, folklore, by surprise at the end of July and has been on everyone’s minds since. But she’s also still taking the time to speak out against President Donald Trump in her spare time. Especially when it comes to the current situation with the United States Postal Service (USPS). 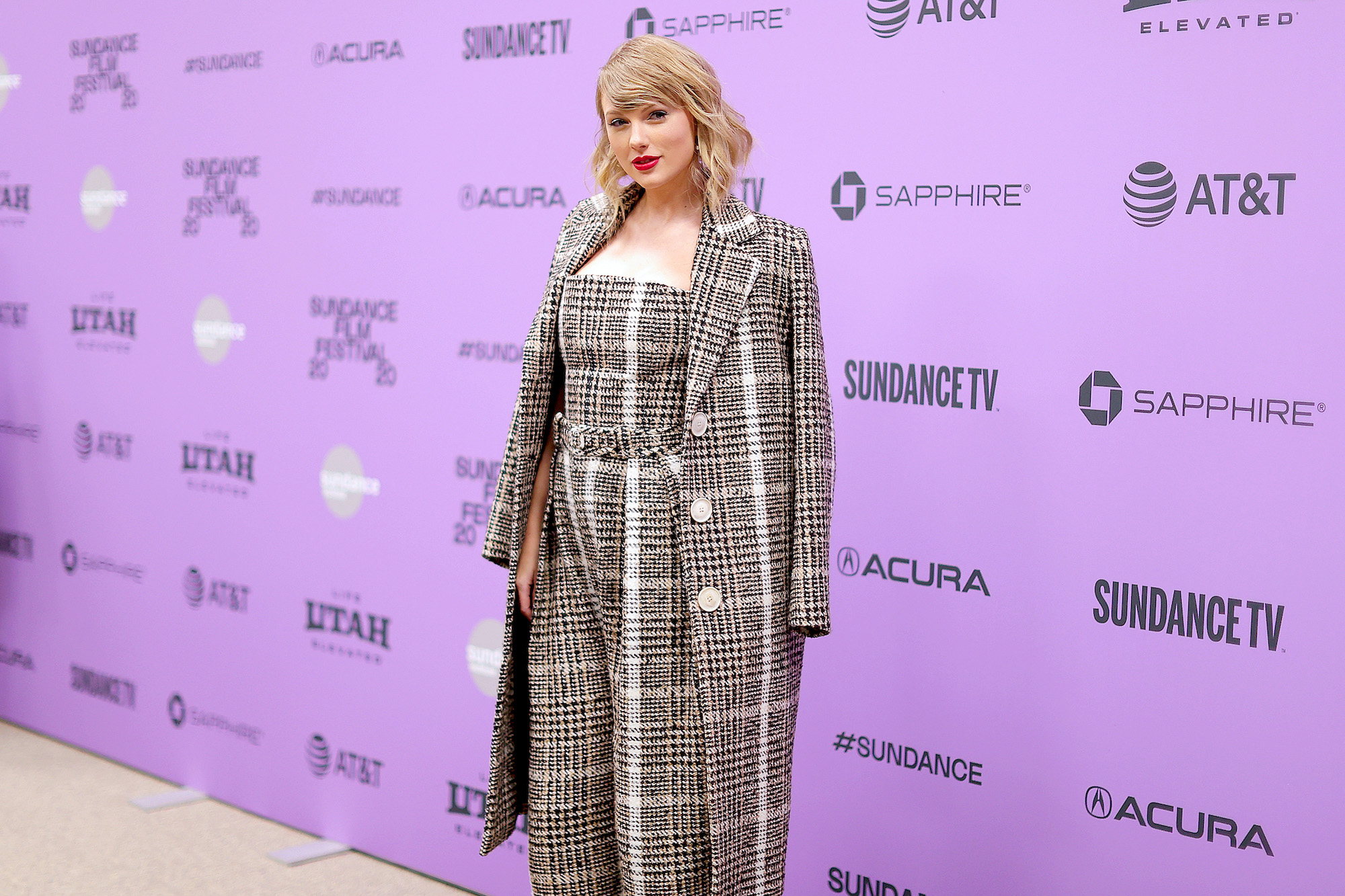 Taylor Swift called Trump out on his ‘dismantling’ of the USPS

On Aug. 15, Swift tweeted out her criticism of Trump’s handling of the USPS.

“Trump’s calculated dismantling of USPS proves one thing clearly: He is WELL AWARE that we do not want him as our president,” the singer wrote. “He’s chosen to blatantly cheat and put millions of Americans’ lives at risk in an effort to hold on to power.”

Swift’s comments come after Trump said on Aug. 13 that he opposed additional funding to the USPS, as it would allow people to send in mail-in ballots, come the November Presidential election.

“They need that money in order to have the post office work so it can take all of these millions and millions of ballots,” Trump said, according to The Guardian. “If they don’t get those two items, that means you can’t have universal mail-in voting because they’re not equipped to have it.”

Swift followed up her initial tweet by writing that Trump’s “ineffective leadership gravely worsened the crisis” the United States is currently facing. “He is now taking advantage of it to subvert and destroy our right to vote and vote safely. Request a ballot early. Vote early,” Swift wrote.

She’s not the only one calling Trump out and pointing out the voter suppression of it all. Former President Barack Obama said Trump essentially admitted that he’s trying to “actively kneecap the Postal Service to encourage voting,” according to NBC News.

For the longest time, Swift didn’t speak out about politics

While Obama is a pro at politics, of course, Swift hasn’t always been open about her position. The Cut wrote in 2016 that a portion of Neo-Nazi white supremacists believed Swift to be very pro-Trump. While Swift had stayed so far out of politics that there was no evidence for that, there also wasn’t evidence against it; she was completely neutral.

But the behind-the-scenes shift in her political activism can be seen in her Netflix documentary, Miss Americana.

She explained that her original decision to stay out of these things was due to her immense desire to be liked. She didn’t want to divide fans or speak out for fear that some might say she had no business doing so.

But in 2018, she urged her followers to vote for the best candidate that “will protect and fight for the human rights I believe we all deserve in this country,” according to Forbes. She loudly proclaimed her support for the LGBTQ community, women’s rights, and more.

The doc also showcased just how hard that Instagram post had been for her, regarding her management team. Despite her mother, Andrea Swift, being on her side, Swift’s father and the rest of that team were pretty against her public criticism of conservative politicians. But she won out in the end, and the rest is history.

Swift decided she had to use her voice for good

After she started being more politically active on social media in 2018, she took on Trump numerous times. From the 2019 MTV Video Music Awards to several interviews, Swift has criticized Trump. In her documentary, when Trump said he liked Swift’s music 25 percent less now, she was ok with it.

“After stoking the fires of white supremacy and racism your entire presidency, you have the nerve to feign moral superiority before threatening violence?” Swift tweeted on May 29, in response to Trump’s comments regarding the widespread Black Lives Matter protests across the country. “‘When the looting starts the shooting starts’??? We will vote you out in November.”