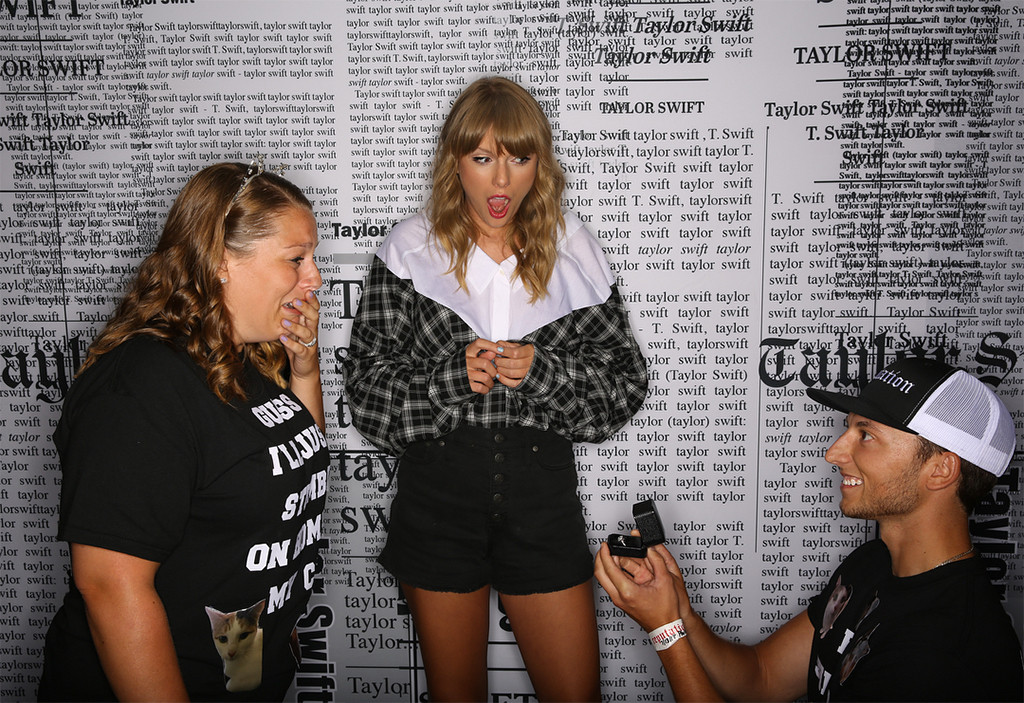 Taylor Swift showcased her signature shocked face once again and played the “third wheel” as two fans got engaged in front of her at a recent meet and greet.

A man got down on one knee and proposed to his girlfriend at the event, which took place backstage at one of the singer’s Reputation tour concerts, and she said yes.

“They walk into the meet and greet and he says, ‘We met 5 years ago at the Red Tour’ and then….. #thirdwheel,” Swift wrote on Instagram on Friday, alongside a slideshow of photos of her witnessing the proposal.

In 2017, Kelly Clarkson had witnessed a fan’s proposal to his boyfriend at her own meet and greet, which she helped arrange. 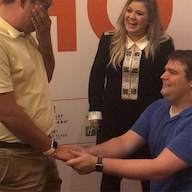 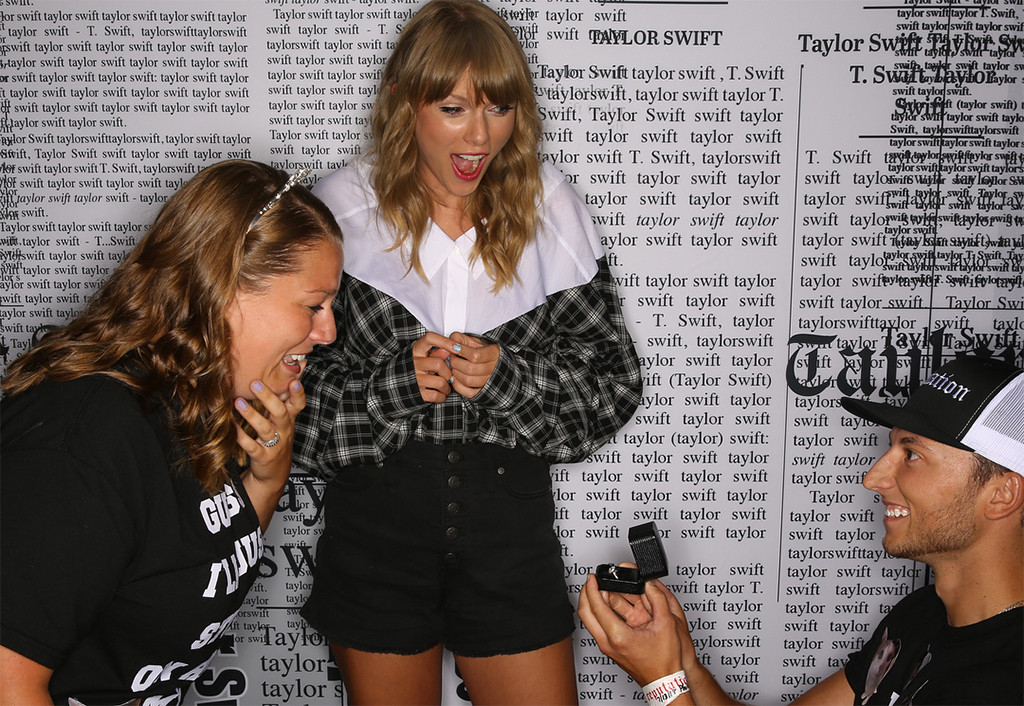 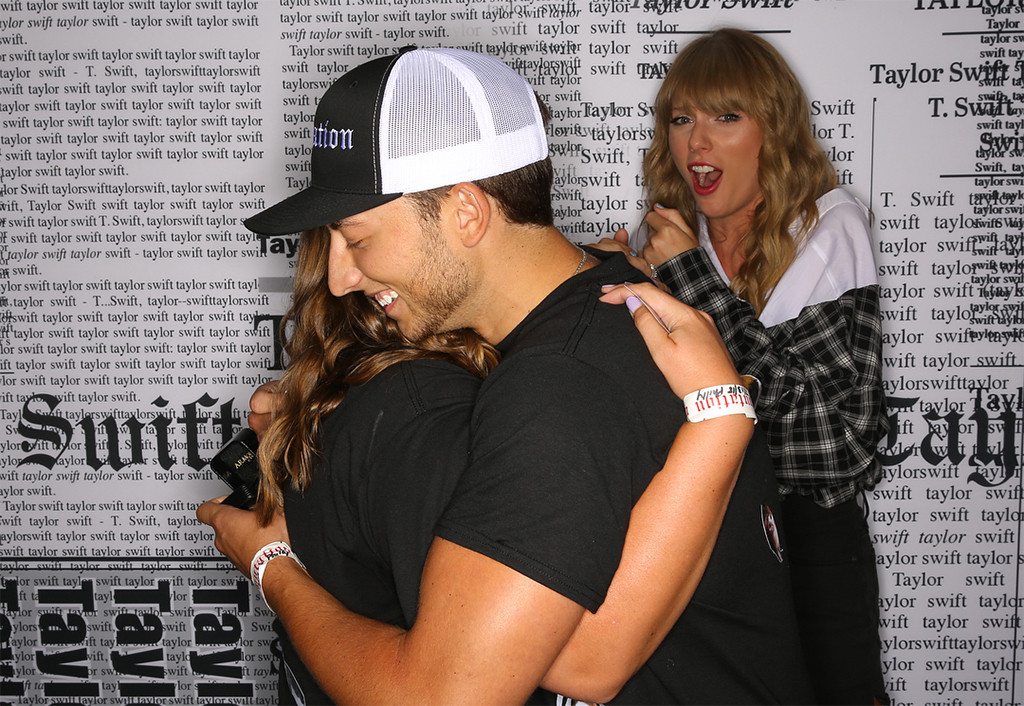 Swift had performed on Friday at Lincoln Financial Field in Philadelphia. She was born and raised in Pennsylvania and visited her childhood home in Reading during her recent trip to the state.

The singer is set to perform a second concert in Philadelphia on Saturday before heading to Cleveland next week.