Major regrets? Jeremy Calvert told Leah Messer he still loves her during the Monday, June 11 episode of Teen Mom 2. Plus, Kailyn Lowry and Chelsea Houska both headed back to court to fight their exes this week. Check out the 5 biggest moments from Monday’s episode! 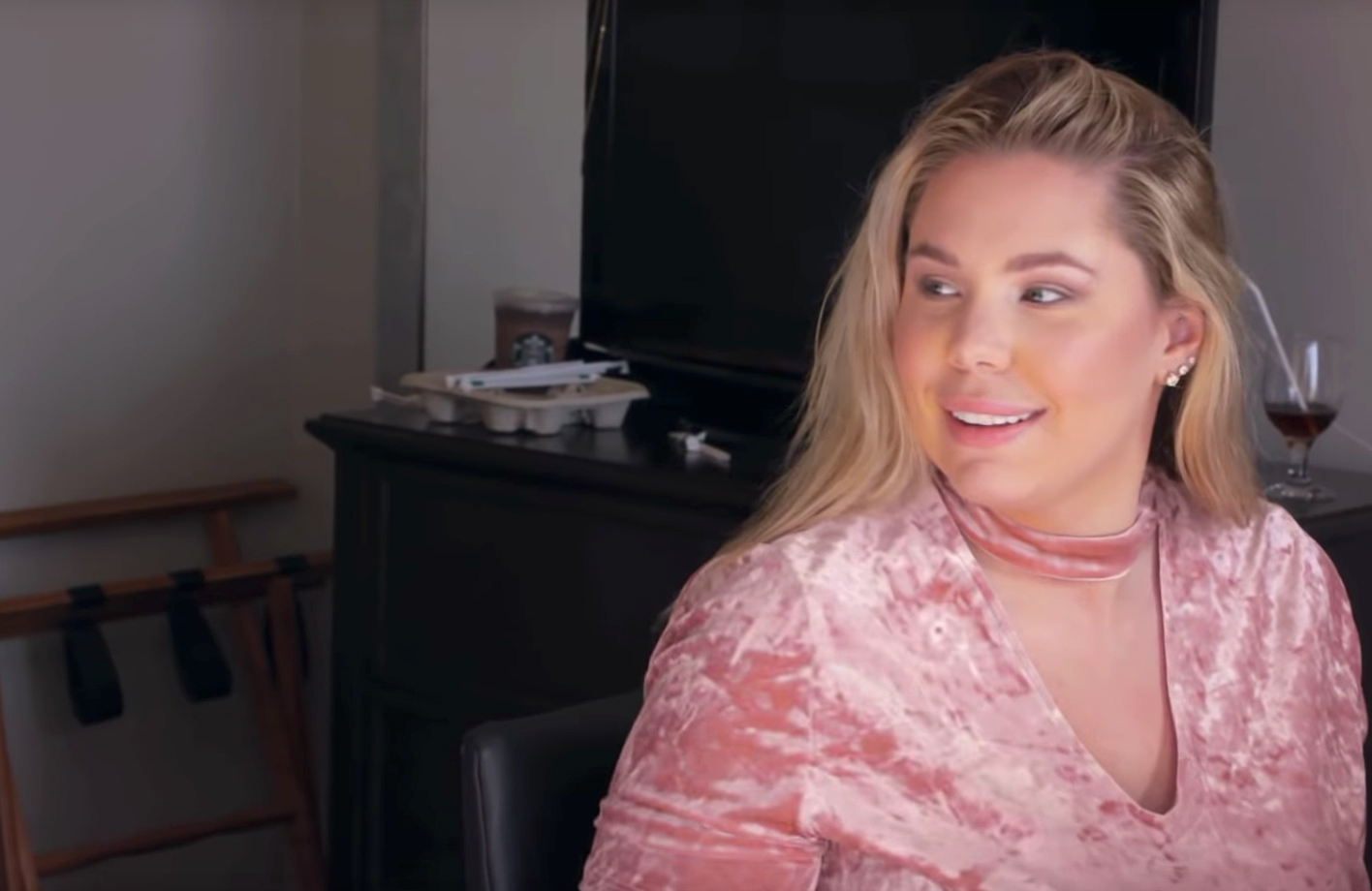 Jeremy Tells Leah He Loves Her

During a birthday party for her twins, Leah received a message from Jeremy asking to talk to her. He’s been commenting on her photos online, and her friend thought that he might want to get back together with her. “I sure as hell hope not,” Leah said about the situation. 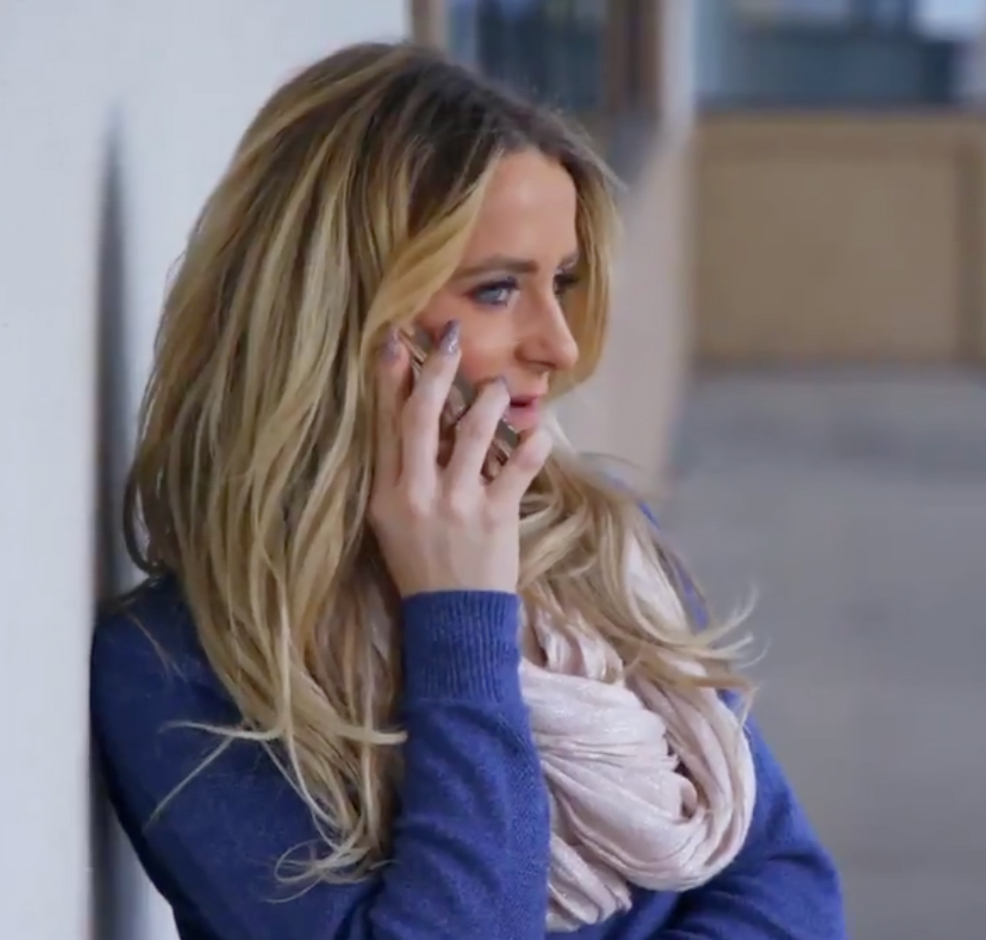 He called her and apologized for saying horrible things about her. He said he’s been so upset with the way he’s spoken to her, specifically when he was filmed saying he regrets having a child with her. “I really truthfully, want to, like, deeply apologize for saying that about you,” Jeremy said. “I do really want to thank you for like being a good mom to my kids.”

Not only did he call to apologize, but he also was hyping Leah up for growing up so much and becoming such an amazing mother and woman. “No matter what, I’m still always going to love you,” Jeremy said. Looks like someone might be trying to get back together! 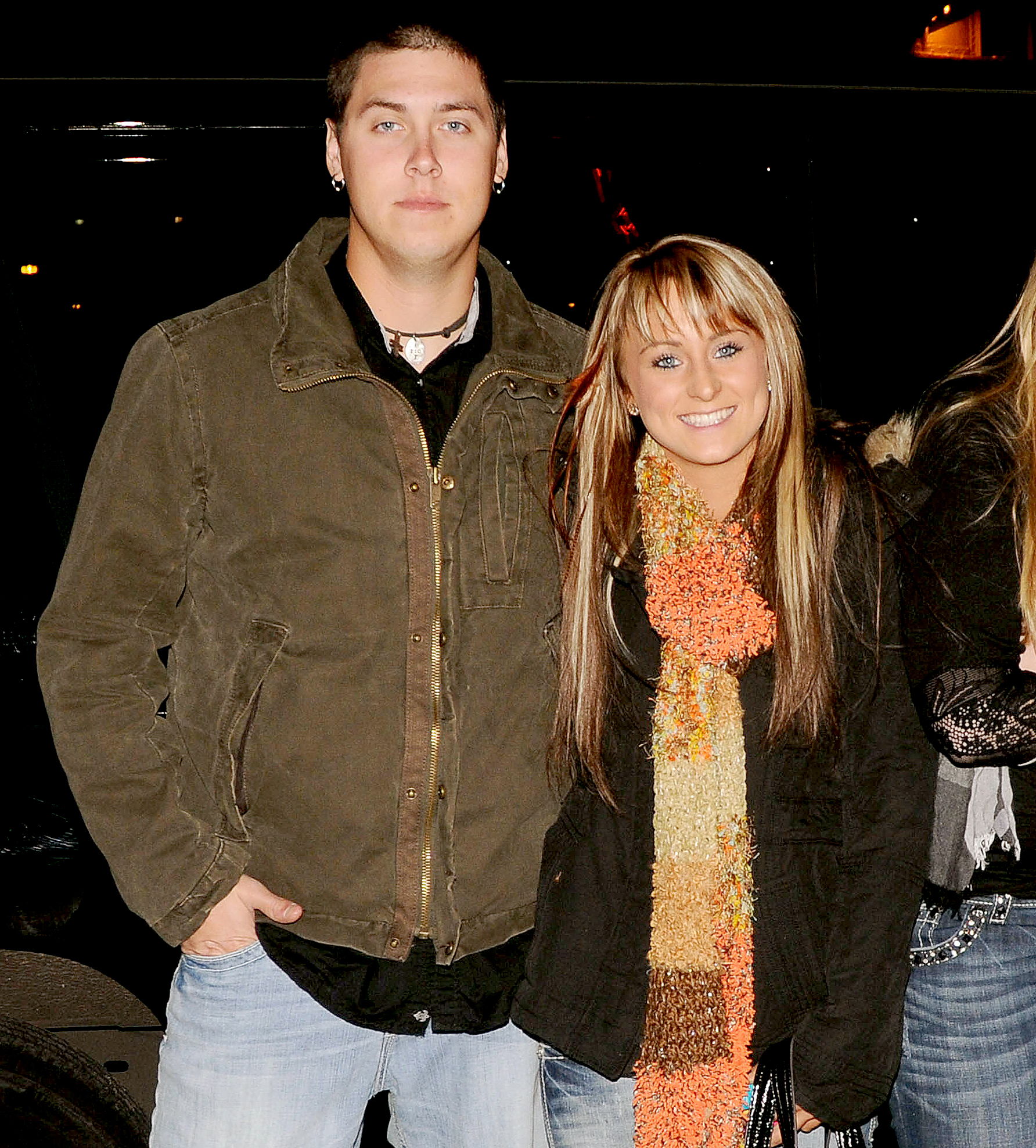 Kailyn has been dealing with tons of drama with Javi Marroquin this season, but this week, her most recent ex, Chris Lopez took her back to court. He filed for “emergency visitation rights” of their child, Lux. Kailyn was angry because Chris hasn’t made any effort to see her child. “Chris and I are so volatile,” Kail said. “The baby’s fourth months old. No one knows what’s best for this baby more than me.”

Chris ended up getting supervised visits for four weeks and then the two will go back to court to figure out a more permanent agreement. Kailyn was furious.

David Screams at the Kids, Tries To Shut Off Cameras

Jenelle Evans and David Eason took all of their children to a getaway at their cabin. All was well until the kids kept them up all night before they had to drive home. “These kids are f—king driving me nuts,” David screamed in front of the children.

When they got in the car to leave, David did everything he could to try to shut off the cameras because he didn’t understand why they were filming. “We’re going home because you don’t know how to f—king act right,” he told them. “You happy now? You better be.” 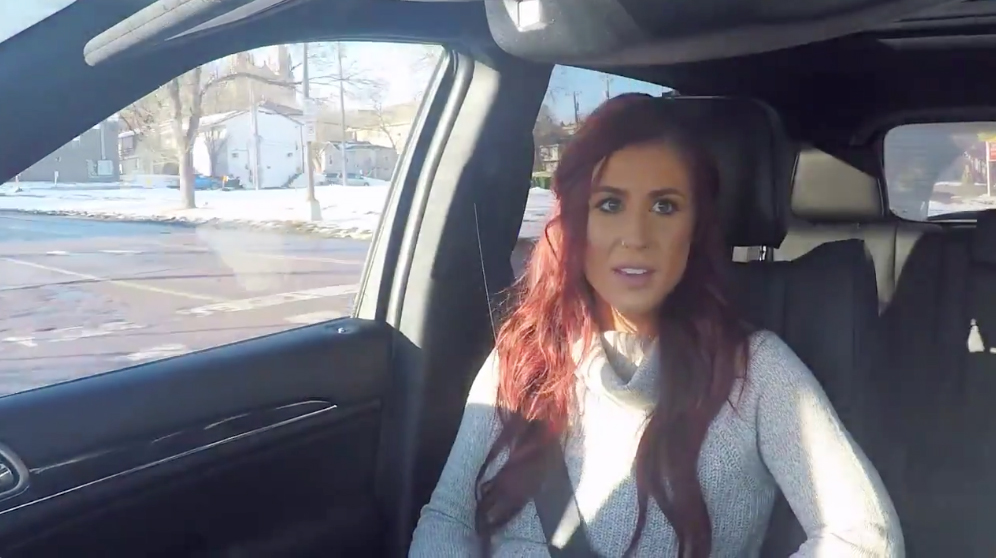 Chelsea Takes On Adam in Court

Even though Chelsea won the custody rights and the rights to change her daughter’s name in court during last week’s episode, her ex Adam Lindt made her return to meditation to lower his child support. Adam told the mediator that he had no bank account, no vehicle, doesn’t pay his bills, doesn’t have a job and doesn’t want to look for one. He also said he’s starting a business but isn’t sure what kind yet. He blamed his lack of employment on the show.

“I can’t get a job because the publicity from MTV is negative,” Chelsea claimed that Adam had said. However, Chelsea believed it was an excuse and afterward, was just “glad it’s over.”