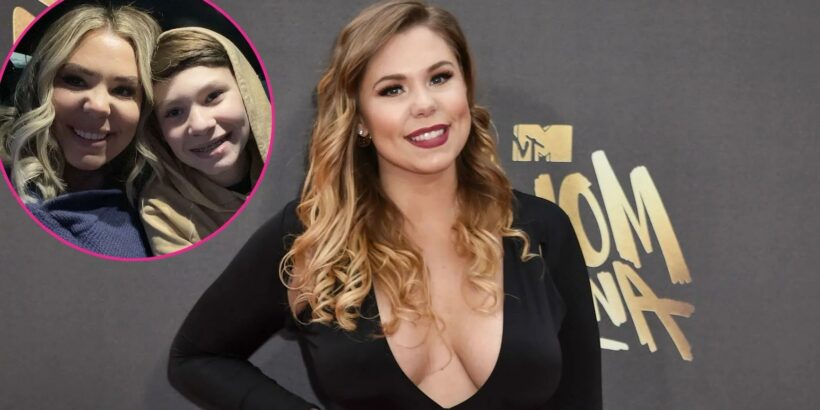 Quarreling with her kids! Kailyn Lowry got real about which of her four sons are the easiest — and the hardest — to raise.

“Isaac and I butt heads the most 100 percent,” the Teen Mom 2 star, 30, told her friend Lindsie Chrisley over lunch in a Tuesday, April 12, clip of the MTV show, when asked about her “hardest” kid.

The 16 and Pregnant alum noted that she and the 12-year-old, whom she shares with Jo Rivera, are “the most alike” compared to her other three sons. The Pennsylvania native is also the mother of Lincoln, 8, with Javi Marroquin, as well as Lux, 4, and Creed, 20 months, with Chris Lopez. 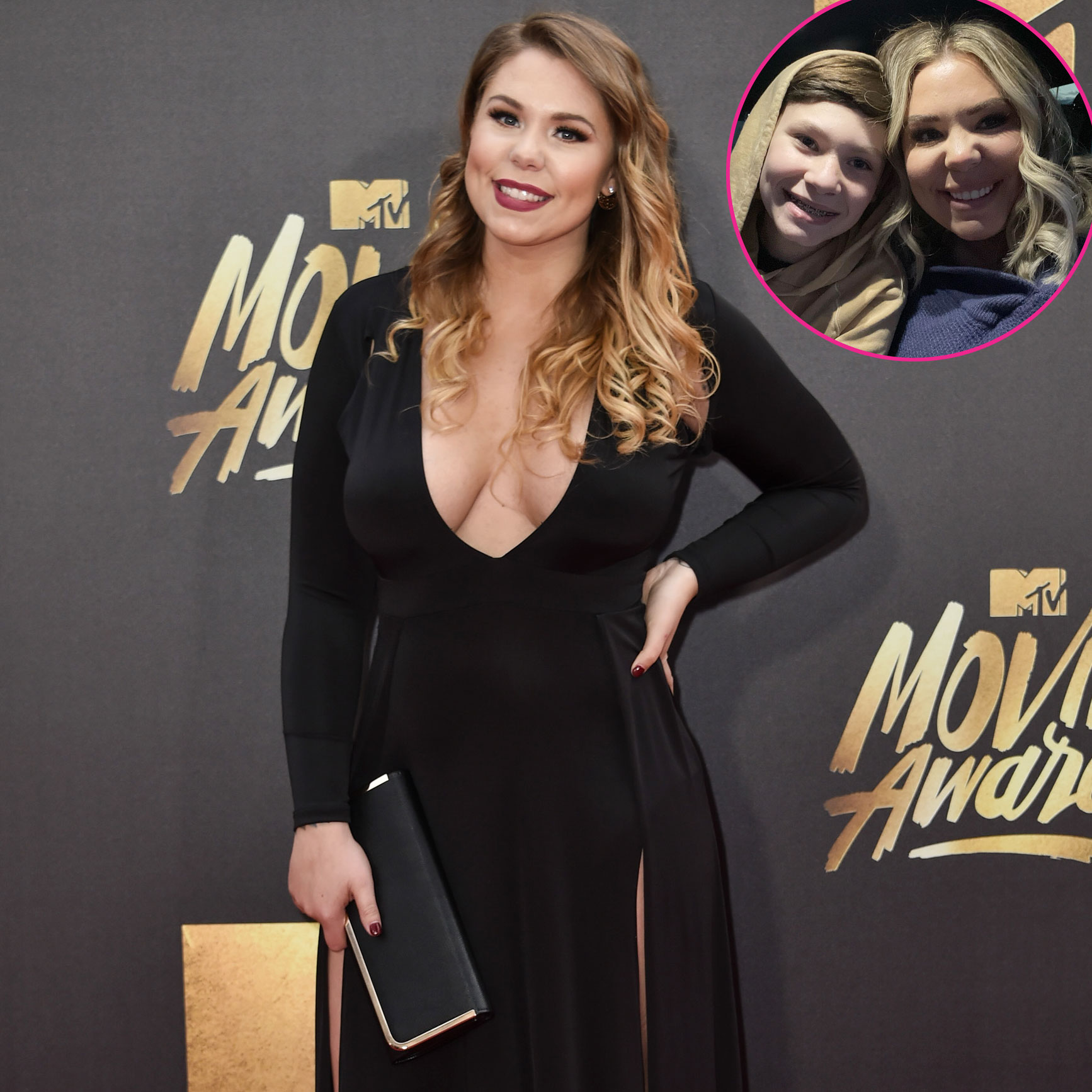 The Hustle and Heart author called Lincoln an “angel,” while her youngest two kids are “hybrids,” explaining, “You just never know what you’re gonna get.”

In a confessional, the reality star explained that she and Marroquin, 29, have “the most in common when it comes to parenting goals, both long-term and short-term, and when it comes to commitments and school.”

Lowry went on to say, “In that aspect, I would say it’s way easier to parent Lincoln than some of the other kids. I don’t think that Chris and I would see eye to eye on most of the things. Lux is with me 95 percent of the time and I don’t feel like someone who can maintain a schedule six days out of the month should be able to make parenting decisions.” 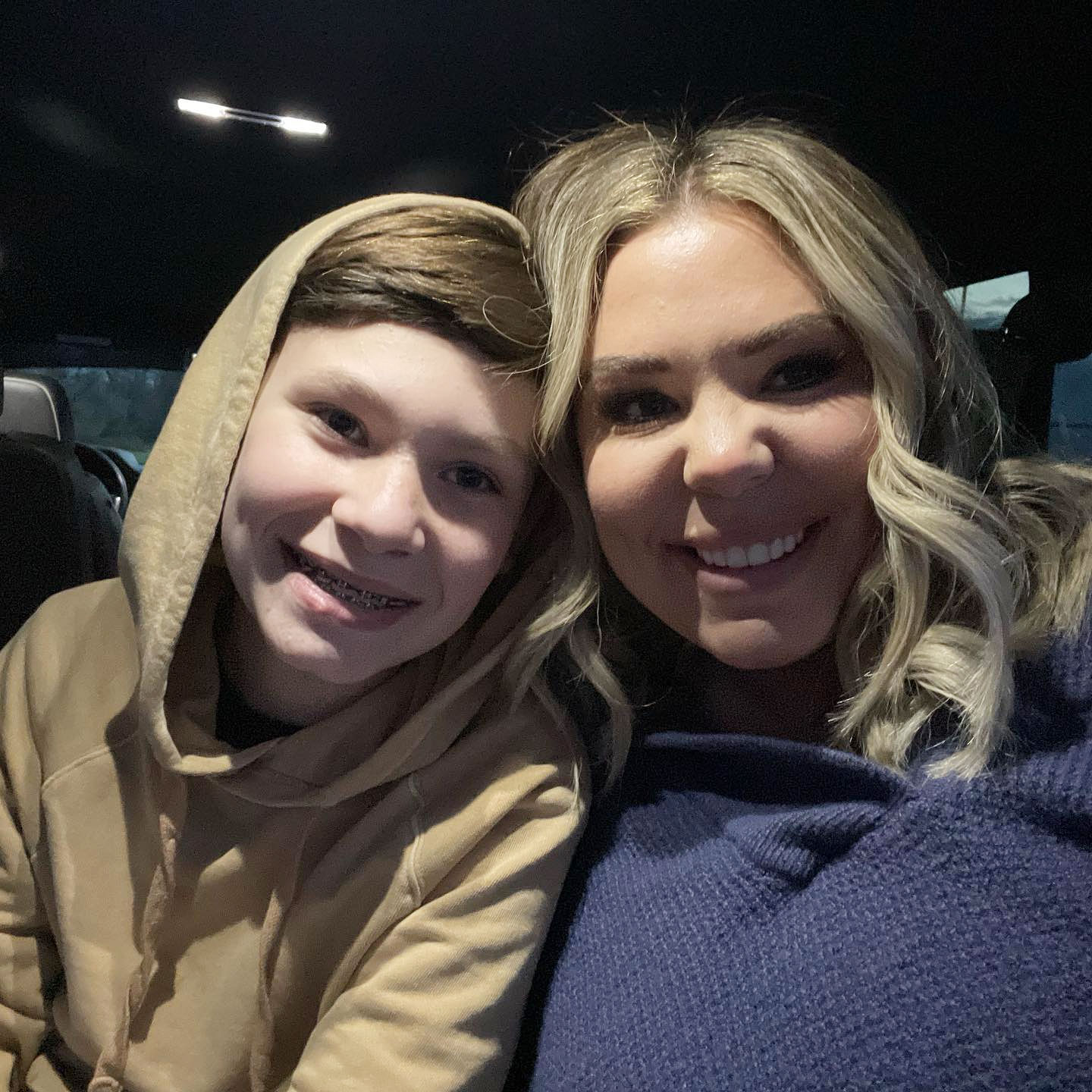 The Pride Over Pity author has never shied away from describing the dynamics in her coparenting relationships over the years.

In January, the MTV personality told her Instagram followers that she and Marroquin don’t have “beef,” writing, “Javi is so involved and hands-on with his kids and so am I. … We just don’t talk unless we have to.”

Lowry clarified at the time that she doesn’t talk to Rivera, 30, or Lopez, 28, “much at all,” calling her relationship with Lopez the most “challenging” two months later.

“Time with both parents is so important and it doesn’t only benefit them — but me as well,” the “Baby Mama No Drama” podcast host wrote via Instagram in March. “I want my kids to have a relationship with their dad, but Chris’ capacity to parent these kids is very different than Javi and Jo.”