Speaking out. Teen Mom OG‘s Catelynn Lowell and Tyler Baltierra sat down with Dr. Oz for a Teen Mom intervention episode, in which they discussed their relationship, their mental health struggles and their time on the MTV reality show. In Us Weekly’s exclusive sneak peek of the Thursday, July 12, episode of The Dr. Oz Show, the couple revealed how they feel about Farrah Abraham no longer being on the show because of her career in the adult entertainment industry. 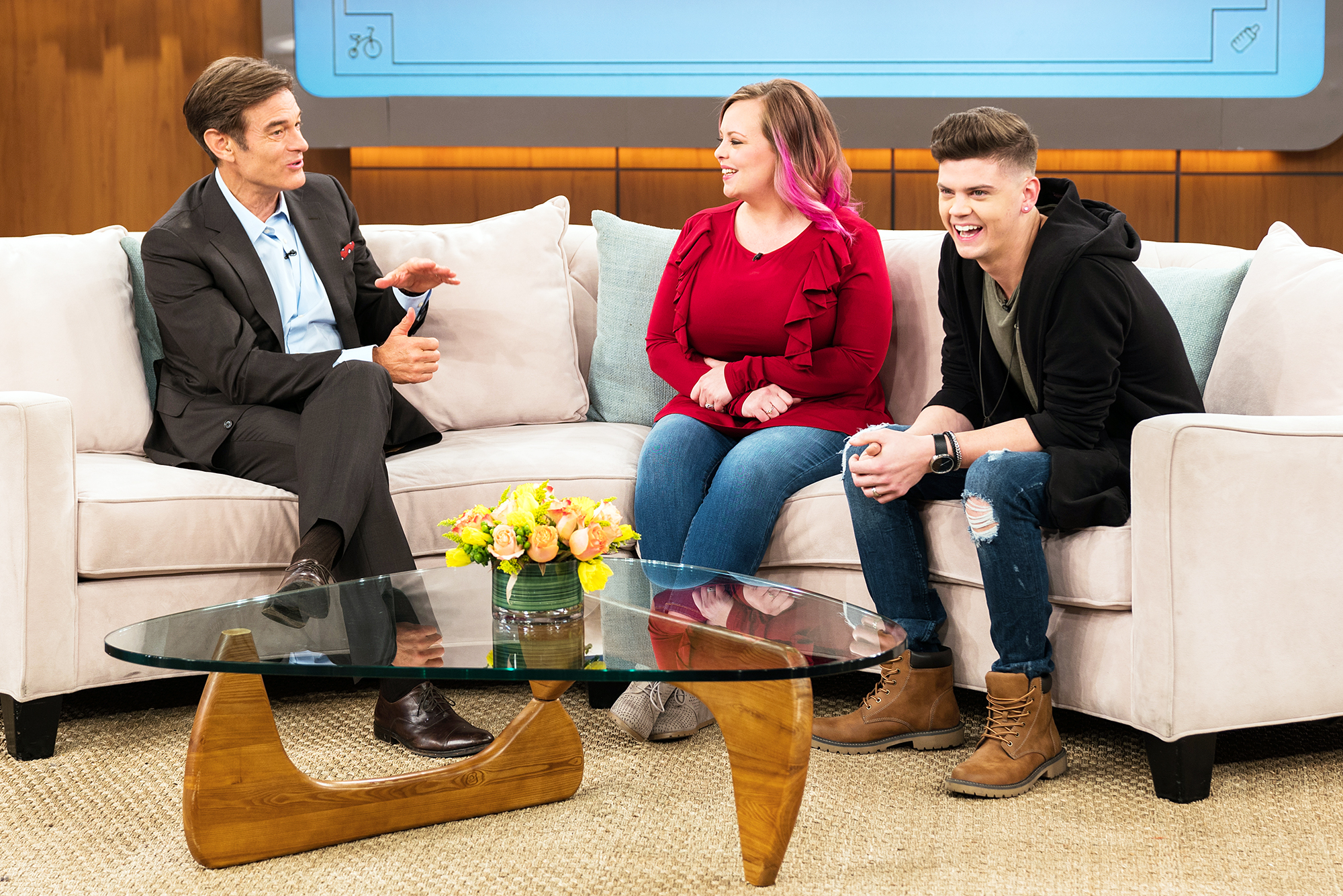 Farrah, 37, cut all ties with the show after a confrontation with executive producer Morgan J. Freeman in October 2017. Morgan told the reality star that if she wanted to continue to work in the adult industry, she could no longer be part of MTV’s reality show. The conversation aired on an episode of Teen Mom OG in March. After that, they decided to part ways. 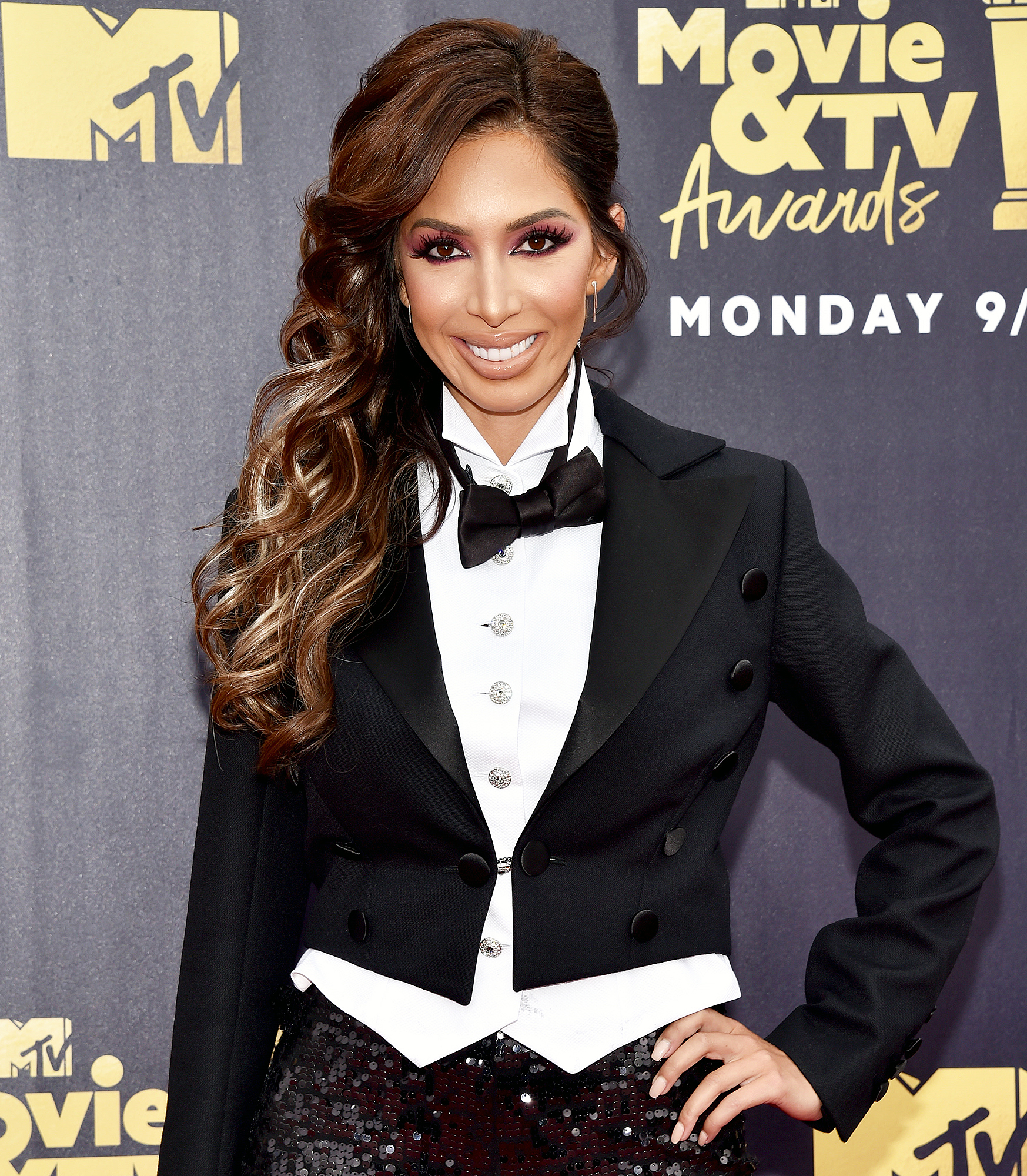 Catelynn and Tyler went on to commend MTV and Freeman for taking care of the situation the way they did. “We actually have a lot of respect and admiration for the way that our production company went and handled it. They kind of made a stand with a voice and it was a good way to get it heard,” Tyler said.