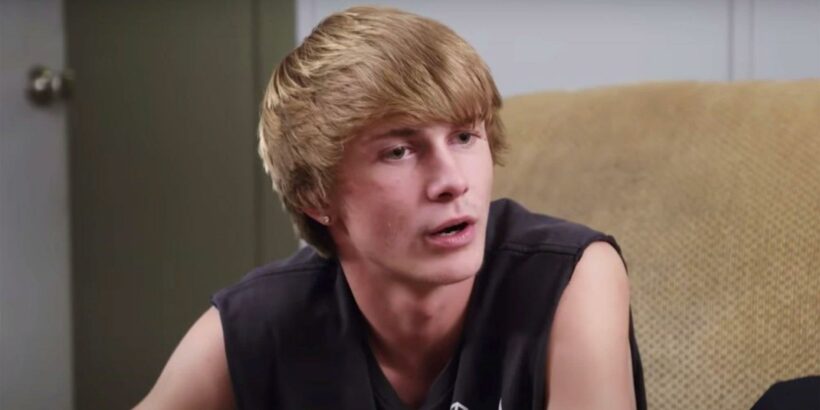 Teen Mom alum Drew Brooks has been arrested for attempted murder, Us Weekly can confirm.

Brooks, 22, was taken into custody at Monroe County Sheriff’s Office in Tennessee on Wednesday, April 6. He is being held without bond ahead of a Monday, April 18 court hearing.

Us previously confirmed the Teen Mom: Young & Pregnant alum was arrested by the same sheriff’s department last month for unlawful carrying or possession of a weapon. Following a March 15 court appearance, he was eventually released from custody. The charges were dropped due to lack of witnesses. 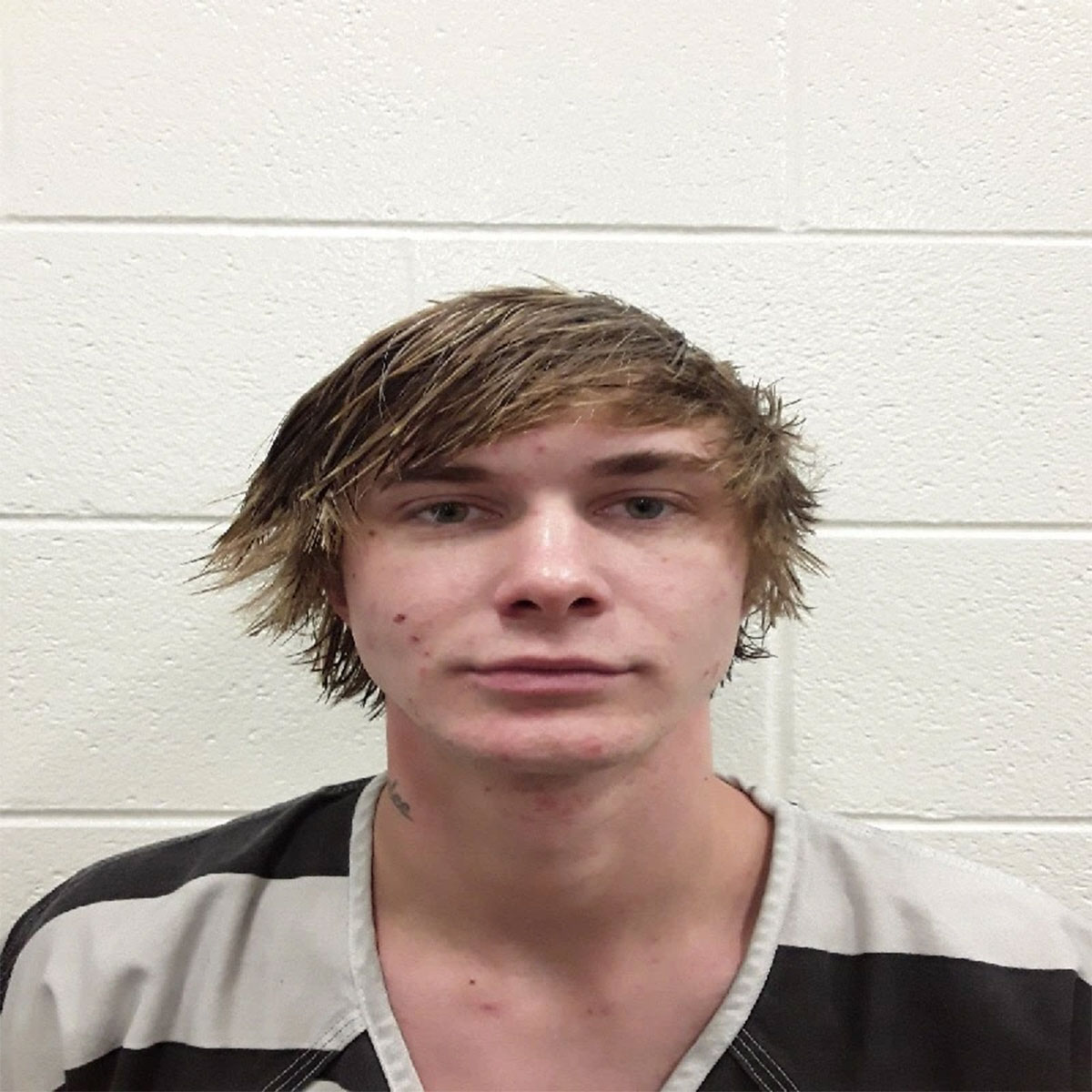 Brooks was previously arrested in September 2018 for theft of property. After allegedly violating the terms of his parole, he was arrested again in April 2020. He was also charged with criminal impersonation and two counts of contributing to the delinquency of a minor after authorities allegedly found marijuana and alcohol in a car driven by his friend. He was released in July 2020.

“Look who’s out,” Rachel Beaver captioned a since-deleted Instagram post of Brooks and their daughter, Hazelee, at the time. “Hazelee & her daddy.”

Brooks and Beaver, now 19, initially appeared on the first season of MTV’s Teen Mom: Young & Pregnant after learning they were expecting their first child together. The twosome, who dated on and off since February 2019, share Hazelee, now 3. While Beaver was initially unsure about Brooks’ paternity, she later confirmed it during a January 2020 episode.

“It’s been a long time since Drew has even seen or asked about Hazelee, and I figured he was out of my life for good,” she said during a confessional for Teen Mom: Young & Pregnant at the time.

‘Teen Mom’ Stars’ Quotes on Coparenting: ‘We Will Always Be a Team’

By June 2020, the pair had split but maintained a coparenting relationship.

“Glad we’ve put the past behind us,” Beaver wrote via Instagram Story at the time. “I know you love our baby girl so much & I’m so happy that your takin the steps to change for the better. Much love for you… (No we are not together & we don’t want to be together but we are friends & co-parenting.)”

Brooks’ first release from jail was later chronicled on season 3 of the MTV spinoff shortly before he entered a treatment facility.

“This isn’t the first time that he’s attempted to straighten up his life and now that Hazelee’s getting older, I don’t want her to get hurt if he keeps getting in trouble and isn’t around,” Beaver noted during a November 2021 episode. “She doesn’t need to be calling him ‘Dad’ right off the bat [if he comes over to the house] because she doesn’t know who he is.”