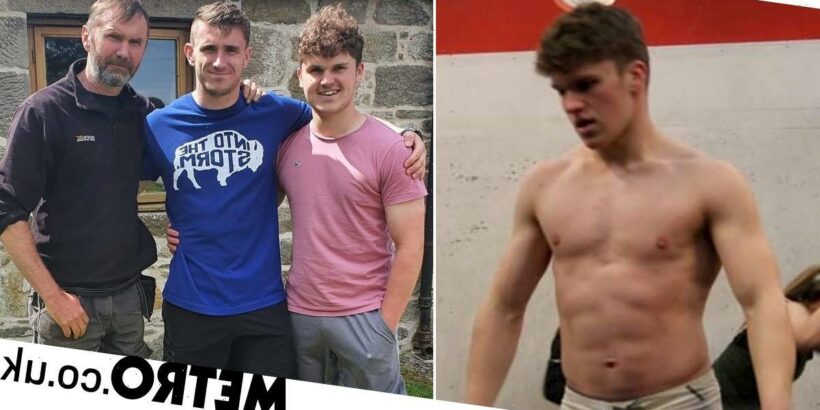 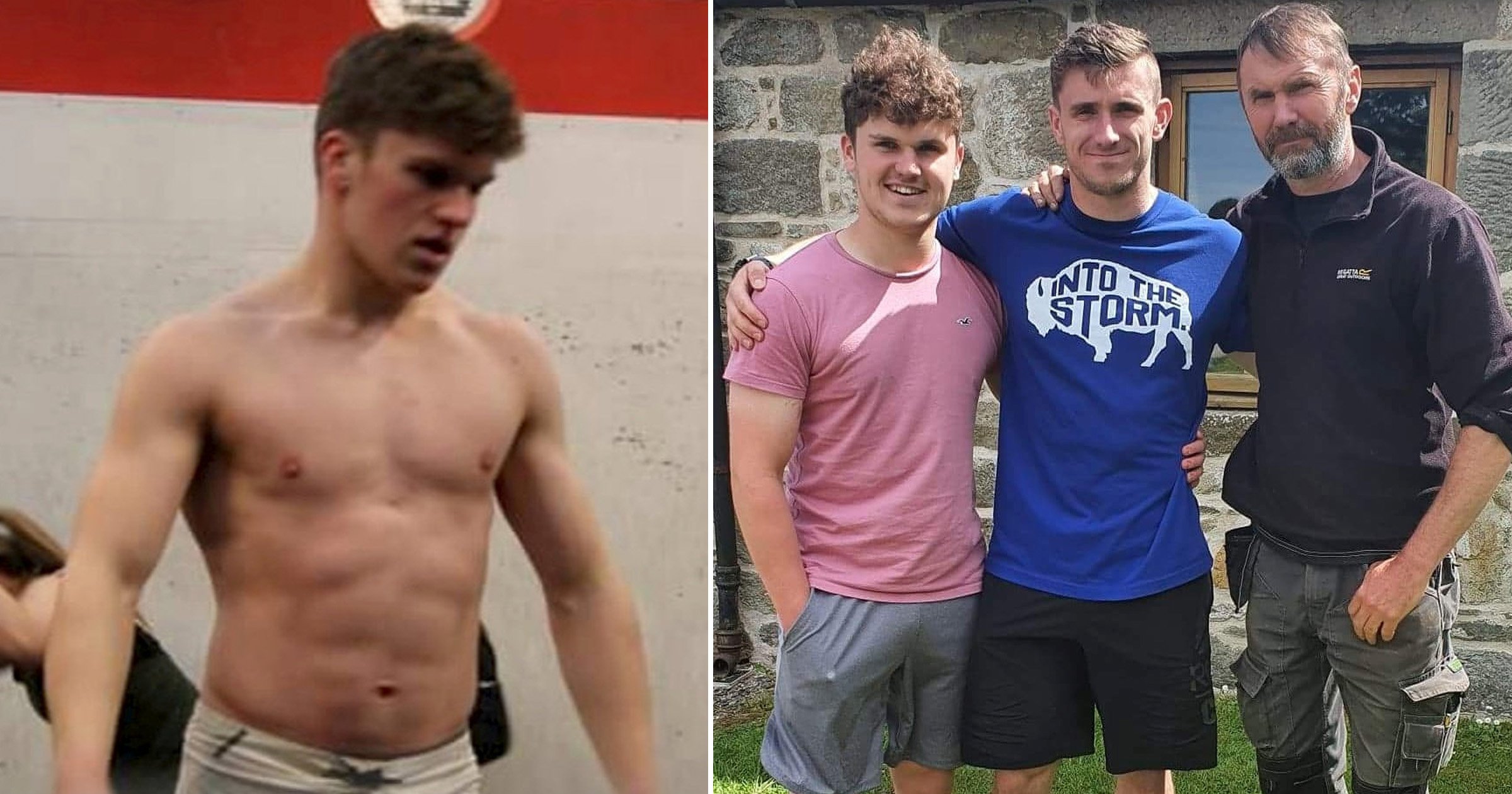 When Rob Bichan, 17, started experiencing headaches when lifting heavy weights in the gym, doctors told him to just get his eyes tested.

But when tests confirmed his eyesight was fine, the fitness lover was sent for an MRI – which revealed, in January 2020, that he had an inoperable brain tumour.

Rob, from Moray, said: ‘The first sign that something was wrong was in October 2019, when I started getting headaches when I was lifting heavy weights in the gym.

‘In December 2019, I went to see my GP. He didn’t seem too concerned but suggested I got my eyes tested, which I did and the conclusion was that my eyesight was fine.

‘On 27 January 2020, I was told I had an aggressive grade 4 brain tumour called diffuse intrinsic pontine glioma (DIPG), carrying with it an extremely poor prognosis.

‘The tumour was on my brainstem and was therefore inoperable.’

Thankfully, subsequent tests found that the tumour was a less deadly, lower grade than initially thought.

In February 2020, Rob underwent a biopsy, which left him with double vision and losing all feeling in the left side of his body.

As a result, the teenager went from a fit and healthy gym fan to having to learn how to walk again.

He struggled to deal with a 25kg weight gain as a result of steroid medication, along with severe acne and painful stretch marks.

During lockdown, he found solace in slowly getting back into weightlifting and training in his home gym, and went on to take part in a charity CrossFit competition to raise nearly £5,000 for brain tumour research.

Rob has since managed to lose 20kg and get back to his ‘normal’.

Recently he completed a Battle Cancer event in Manchester, and next he plans to start working for his dad’s groundworks engineering business.

Rob said: ‘My focus also remains on my fitness and on staying as strong and healthy as possible.’

Joe Woollcott, community development manager for Brain Tumour Research said: ‘We were so sorry to learn about Rob’s DIPG diagnosis.

‘Rob’s powerful story reminds us that brains tumours are indiscriminate; they can affect anyone at any time.

‘We are committed to finding a cure, to help prevent more families from having their lives turned upside-down by this awful disease.’