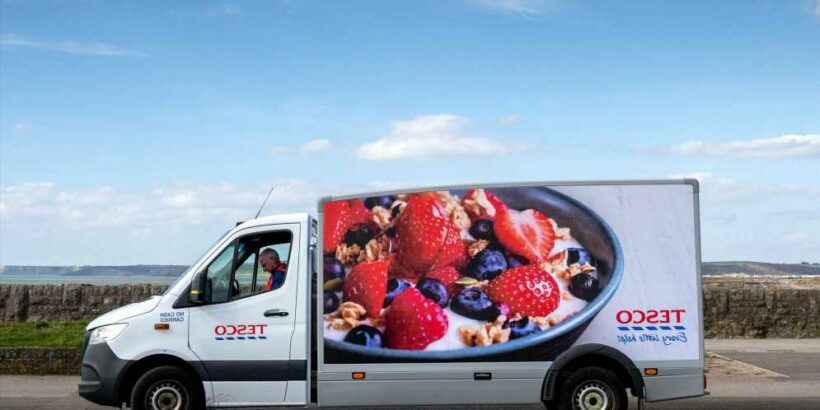 TESCO customers are furious that they can't book grocery slots after a glitch meant no delivery times were available.

Shoppers have been trying to schedule slots with the supermarket's £8 a month Delivery Saver service but Tesco's site simply says there are none available. 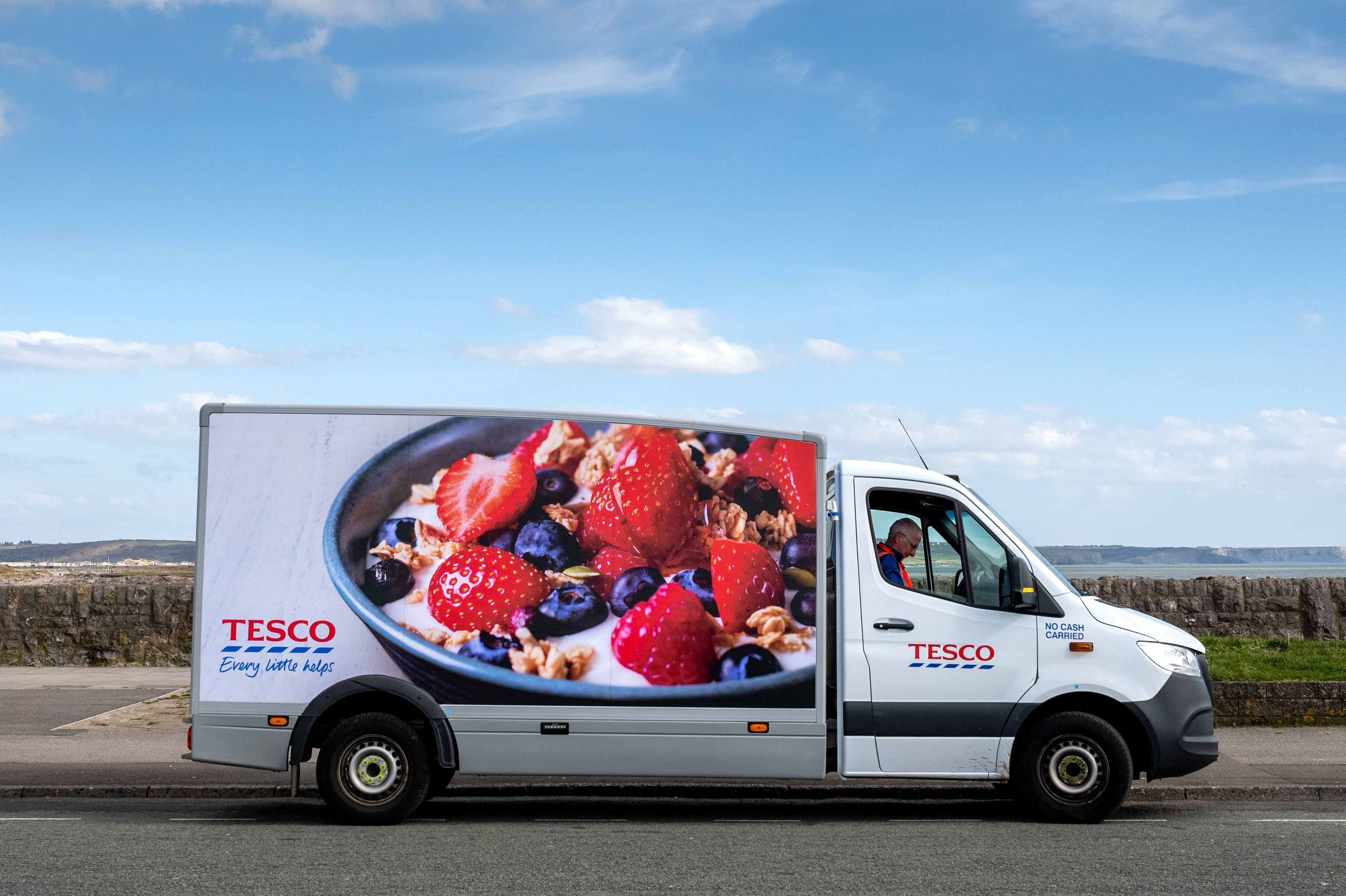 It's not the first time the supermarket has been in hot water.

Tesco's whole website has gone down in the past, leaving customers unable to pay for online shopping orders, but a delivery bug has occurred once again and customers aren't happy.

Tesco customers have to pay £7.99 a month to sign up for Delivery Saver, or £47.94 if they fork out for a six month membership up front.

It's designed to make home deliveries from the supermarket cheaper in the long run, as if you schedule a lot, you could be paying up to £4.50 everytime otherwise.

With the paid-for service you get free deliveries on any day, except same-day – and except February, it seems, as some users have recently found a major issue with the system. 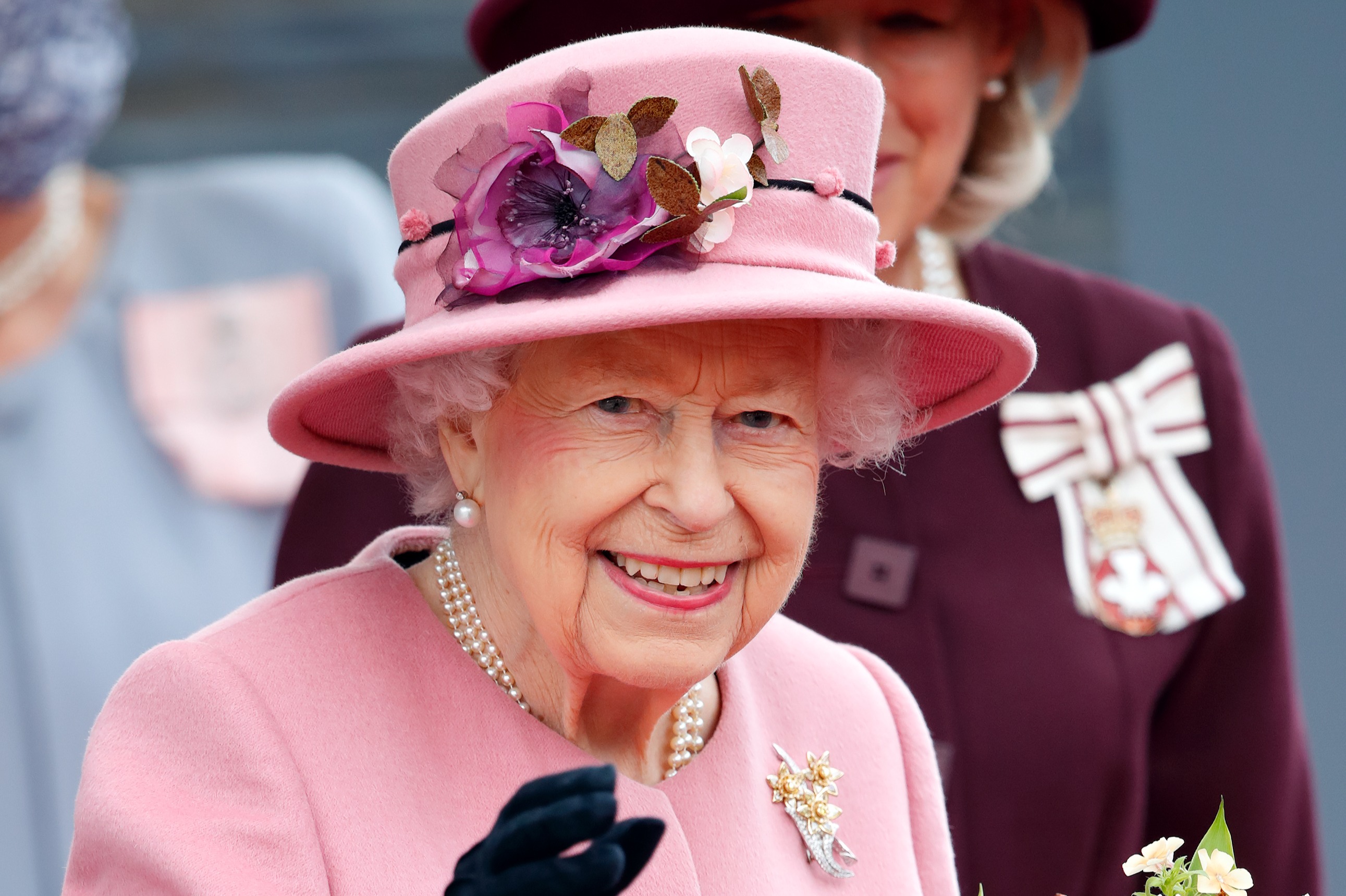 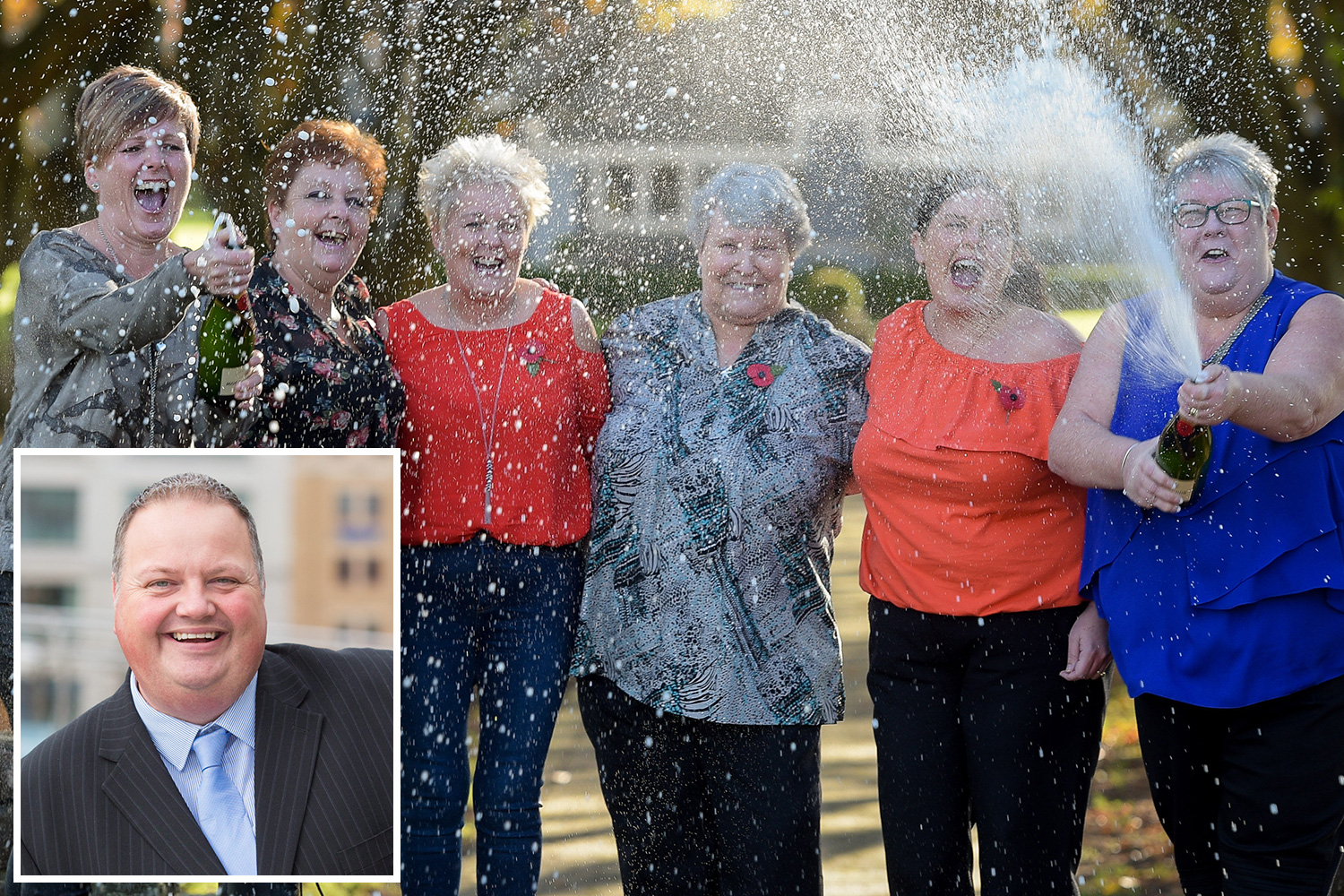 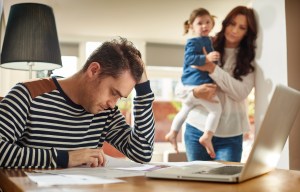 But a technical difficulty has meant that no one gets the privilege of first pick for the slots.

Some have been able to book up to the end of January, but they're not able to book in their promised fourth week, as it says nothing is available beyond the end of the month.

Angry shoppers, already paying for the service, have taken to Twitter to air their frustrations.

One user said: "I have saver delivery but can’t book a slot for after Feb 1."

Another said: "Still not resolved where I am in Southampton! Tesco has renewed and taken payment for delivery saver this morning – for a service I can’t book!"

Meanwhile, a third said: "I pay for Delivery Saver, seems to be something wrong with the system from Feb 2 to Feb 5 showing nothing at all available – even in priority slots. Surely this isn’t right?"

A final user said: "I took out a six month delivery saver with Tesco and I can’t wait till it’s up so I can cancel it."

Tesco has said it's "aware of a technical issue causing this" as it assured customers on the social site that the supermarket was "working on resolving it as quick as possible."

But the store had also supposedly promised customers they'd be able to book slots from today, yet many are still facing issues.

One said: "I have finally received a reply from Tesco saying they are aware of the problem. They say Delivery Saver customers should be able to see the 4th week slots from Jan 11."

Another said: "This is a national issue whereby Delivery Saver accounts could not access the 4th week slots, which we had been assured would be solved by Jan 11."

It's worth pointing out that anybody who has had the success of getting through has to factor in the minimum spend of £40, regardless of whether they pay for the extra service.

It's £25 for click and collect users instead but if your order doesn’t meet the minimum spend for either, you’ll be charged a minimum basket charge of £4 on top of your shop.